When a veteran did his regular morning visit to Starbucks and ordered himself a coffee, he couldn’t believe the chance encounter he would have with a stranger. He never thought that he would randomly meet someone who would save his life. 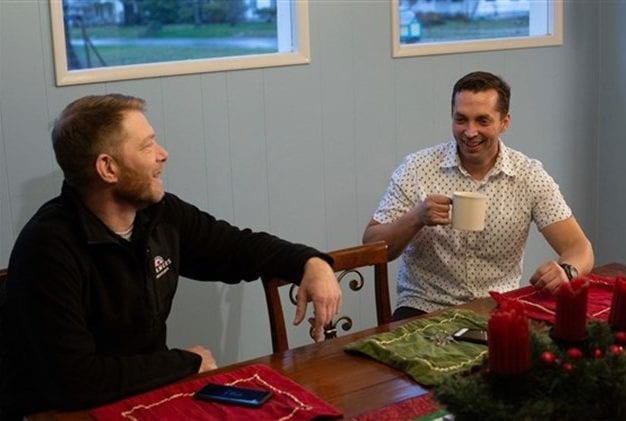 Vince Villano has been regularly visiting Starbucks in his hometown of DuPont, Washington for the last few years now. He had a good rapport with Nicole McNeil, who works at the cafe as a barista. However, after Villano mentioned the fact that he required a kidney donation soon, he got talking to the right person.

Nicole was familiar with Vince’s daily order – “Trenta Vanilla Sweet Cream Cold Brew.” However, there was one day when she could tell that Vince wasn’t doing so good. “He walked in and just looked particularly sad,” Nicole said. “And I was just like, ‘What’s, ya know, what’s goin’ on Vince?'”

After her shift ended, Nicole was determined to find out why her customer looked so sad. Vince, who had served as a medical technician in the army for eight years, revealed that he had been diagnosed with polycystic kidney disease – a debilitating genetic illness. 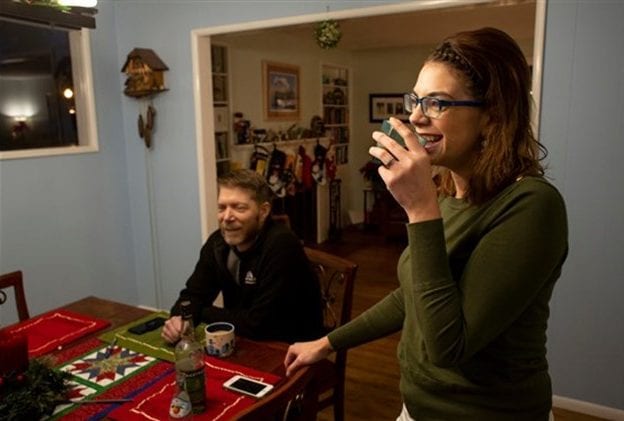 He told Nicole that he might have to wait for half a decade before he found a successful donor and that with that sort of waiting time, he might not make it. With two children to care for, Vince needed some sort of miracle.

Naturally upset by his news, Nicole went home that day and told her husband about what she had learned. Amazingly, her husband Justin simply replied by saying, “I have a kidney. He can have mine.”

Soon enough, Vince and Justin became great friends and naturally, Vince was overwhelmed by his incredible act of kindness. And when the duo learned that they were pretty much a perfect match, it didn’t take long before they underwent the kidney transplant. Now, they are like brothers. 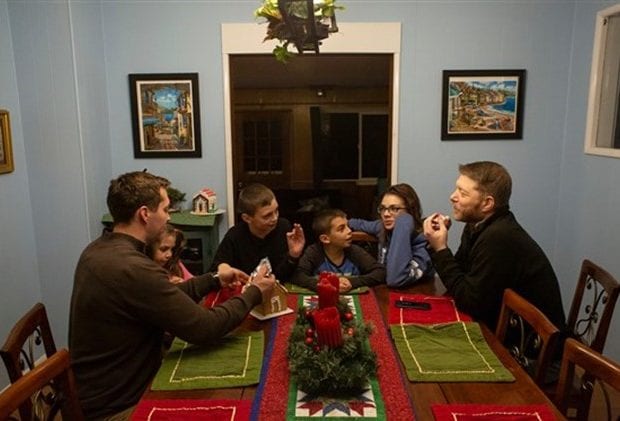 After a successful surgery, both men are recovering well and not only did one man save the life of the other, they also both made great friends in the process.

A Dog Was Rescued From A New York City Subway Tunnel

New York City may seem to outsiders as the opposite of a neighborly kind of community, but there's ...

Do You Know The Real Origin of Valentine’s Day?

Each year, February 14th rolls around and brings in two very different opinions on this day of ...