William Law, an army veteran from Saline, Michigan, didn’t realize his roof was damaged until two years ago when he found two raccoons sitting in his living room. At this moment, William, his wife, and his granddaughter, who were all living in the same home, knew that they needed some repairs done. 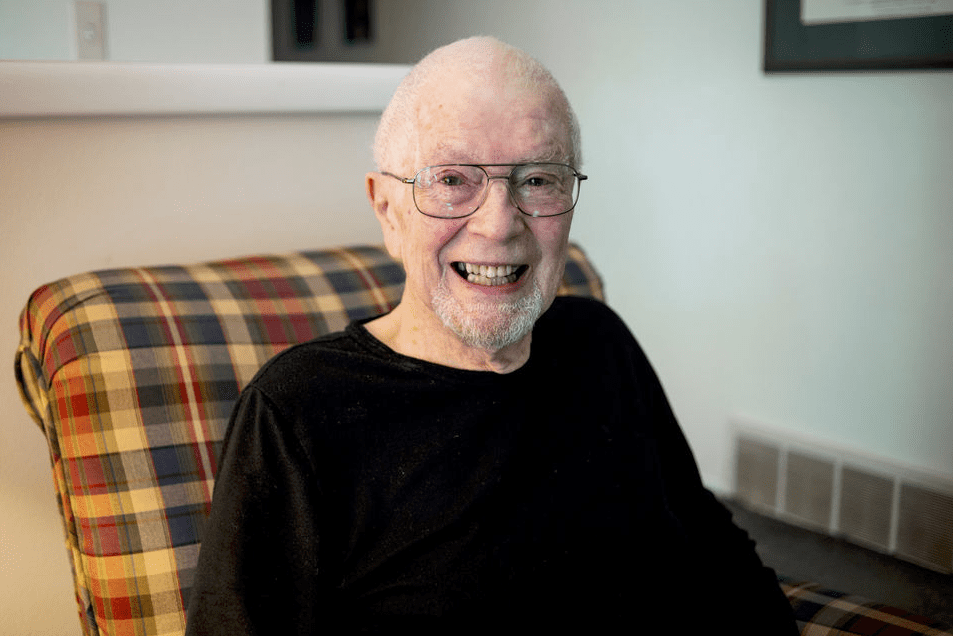 Unfortunately, the 87-year-old veteran who served during the Korean War wasn’t in a great financial situation and simply couldn’t afford the cost of fixing the roof on his own. “The house really needed a new roof, but since roofs cost so much, we were having problems looking for a way to pay for it,” said Mary Alice Truitt, Law’s granddaughter who also resides in the home. 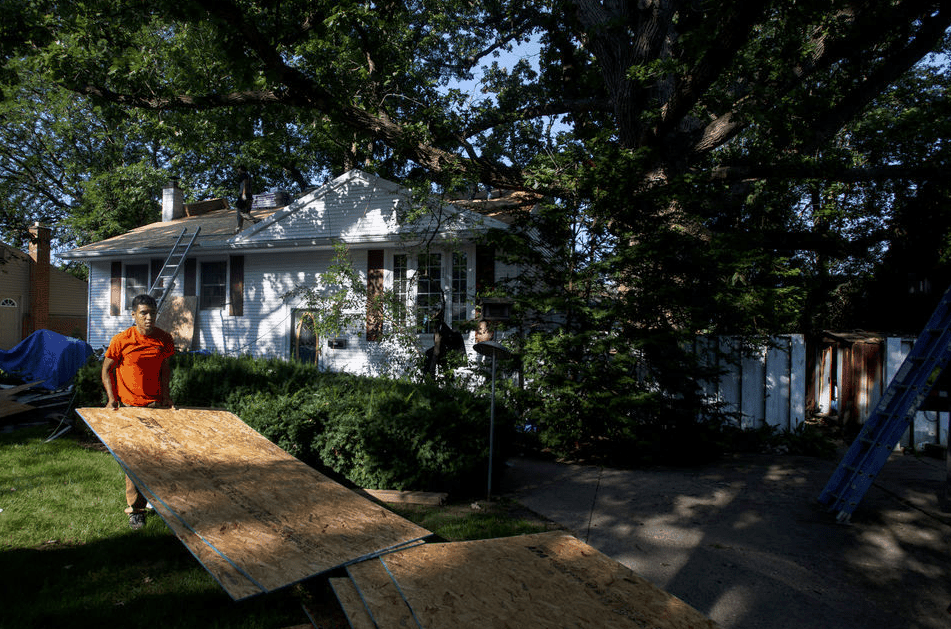 Luckily, Law reached out to the Veterans Administration for help and they were able to point him in the direction of a charity whose mission involves building new roofs for veterans. 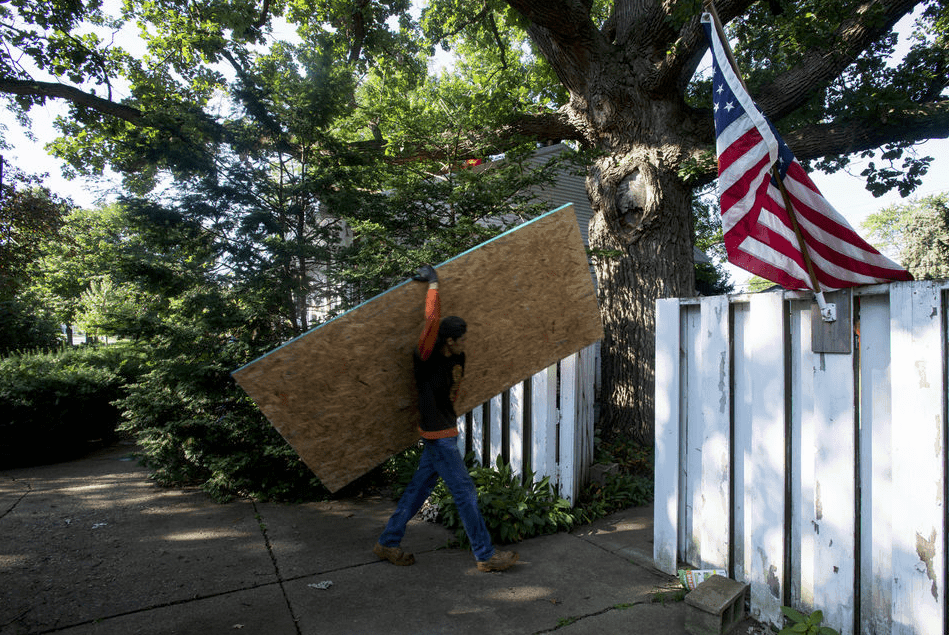 As soon as they heard Law’s story, the Owens Corning Roof Deployment Project knew they had to help. On August 13th, the Neighborhood Roofing Company Inc. installed a brand new roof, free of charge. 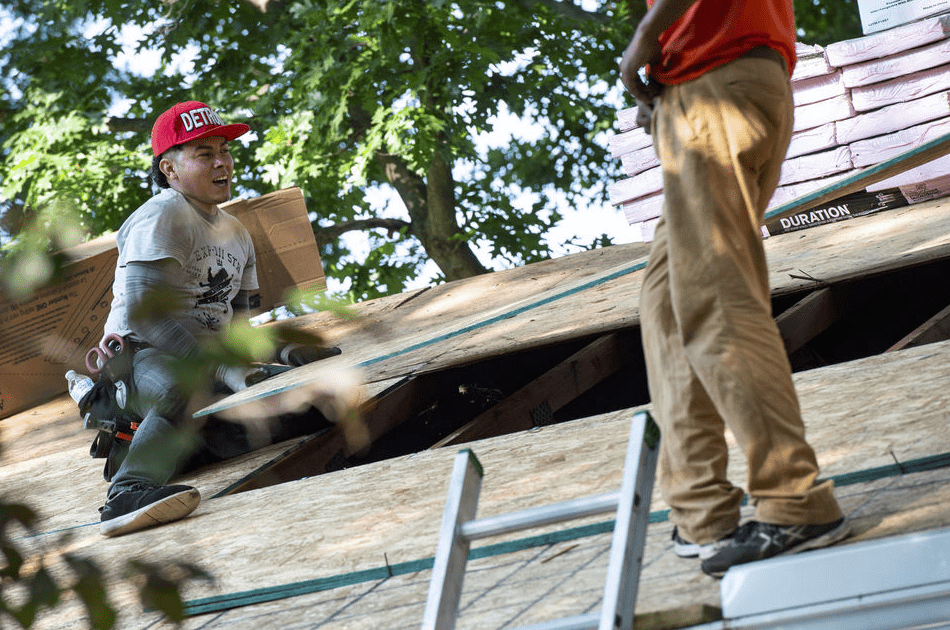 In just two short years, Owens Corning Platinum Contractors, working together with Habitat for Humanity, has managed to donate a total of 83 new roofs to veterans all across the nation. William Law was veteran number 26 to receive a new roof in 2018. “It’s amazing what they are doing for us and I’m truly grateful for everything they are doing,” said Law in an interview 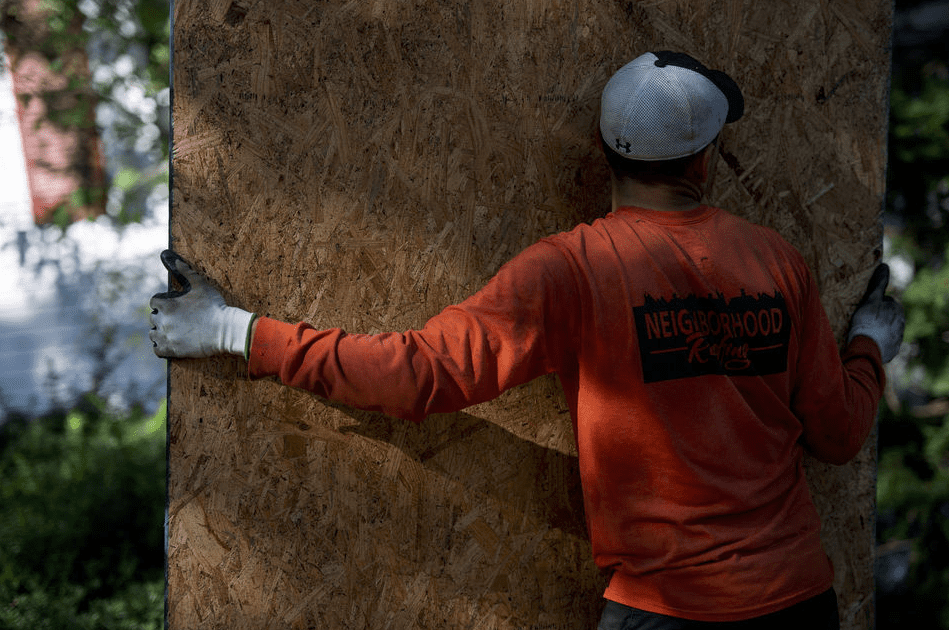 “We’re happy to help and appreciate his service to the country,” said Tom Meadows, the Co-Owner of Neighborhood Roofing Company Inc. “We would love to do more, but we don’t think there are enough vets reaching out to this program.” In total, Law’s home received about $6,000 of free work from the project. 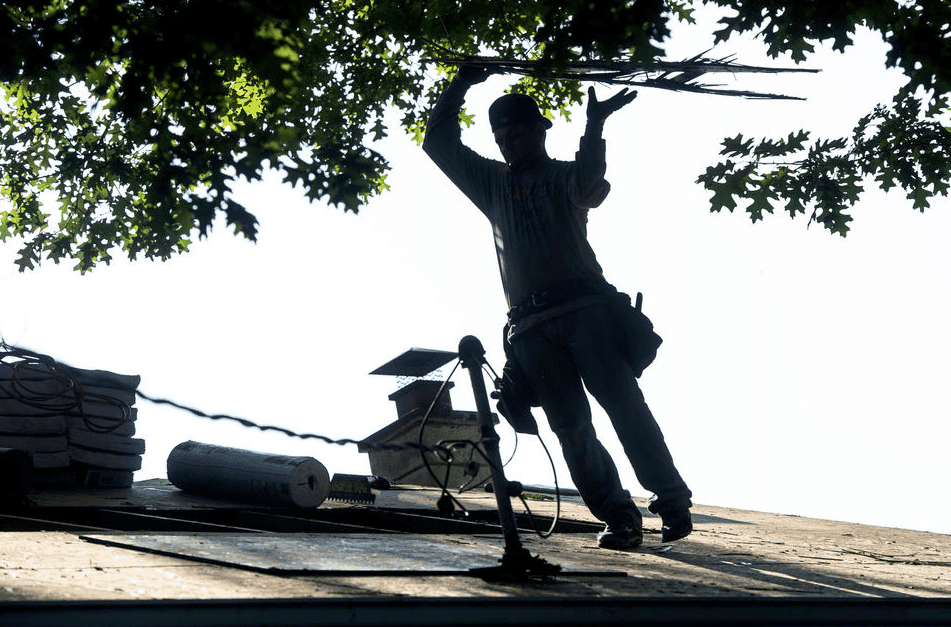 Stephen King has been called the "king of horror," and his books have sold 350 million copies ...

An unlikely animal pairing that needed a helping hand found it in an even more unlikely source: the ...