Within the ranks of the Washington State Department of Social and Health Services, an unexpected member of the team is doing its duty to aid the narcotics team. Named, Ghost, similar to one of the most beloved animals in the Game of Thrones series, the pup found that even his basic survival was against the odds.

Ghost was discovered as a puppy in Florida, with out a home or owners to be returned to. Given that he is a pit bull mix, however, the staff at the shelter knew just how difficult it would be to find him a home. If it hadn’t been for an organization called Swamp Haven Rescue, Ghost would have found his journey over before it even began. 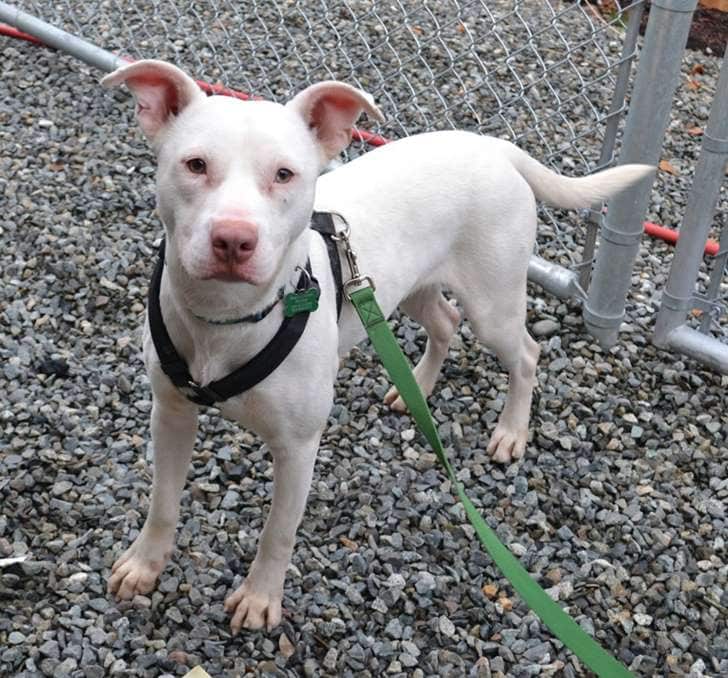 The rescue mobilized its forces in order to create a life for the puppy, who would have been a challenge even if he weren’t a pit bull. Ghost is deaf, and was full of wild puppy mischief. Swamp Rescue managed to reach the Olympic Peninsula Humane Society, who they asked for help finding Ghost a future.

Dr. Suzy Zustiak explained to Today, “Not only was he deaf, but he was a very high-energy, untrained dog. And he was a pit mix. [That’s] “pretty much three strikes already against him.” Luckily for Ghost, however, the organization had an idea of where he might fit in. 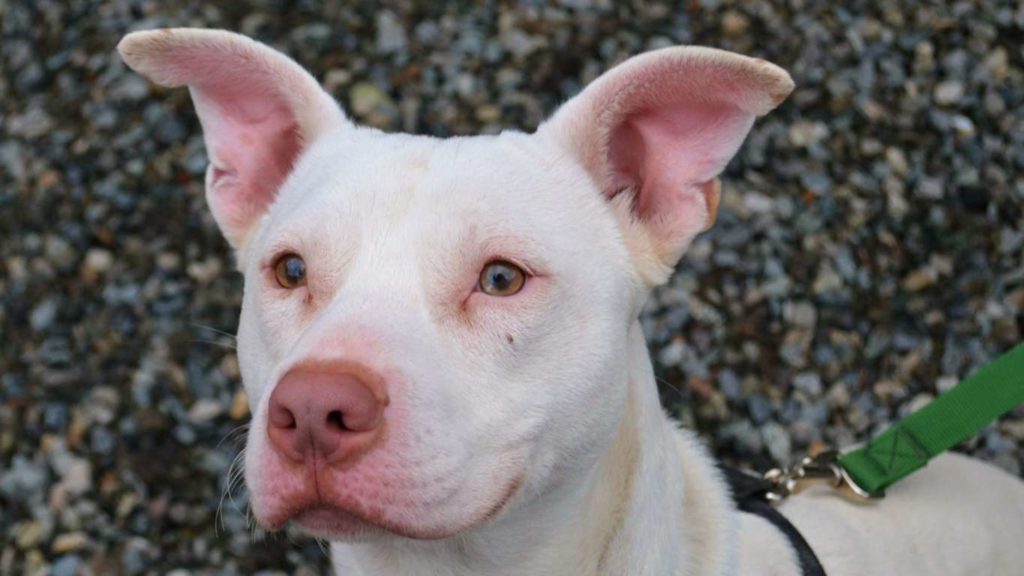 Zustiak had a hunch that Ghost would make a great employee, so she contacted K-9 trainer at the Washington State Department of Corrections, Barbara Davenport. Davenport knew immediately upon seeing Ghost that he had the potential to become a well-trained member of the K-9 force, even despite his lack of hearing.

Though his training still took considerable effort, the now 2 1/2 year old pup has become an integral member of the Washington State narcotics team.

Time is just something we can’t stop, no matter how hard you try. With old age comes the loss of ...

Since skipping the New England Patriots' visit to the White House after their Super Bowl victory, ...

Newspaper Deliveryman Has Made Over 500 Grocery Store Runs for Seniors

The current global pandemic has caused many people to retreat into their homes and only emerge for ...