Despite being married for over 17 years, Jeff and Angela Hartung are still going through the getting-to-know-each-other stage of their relationship. That’s because, close to five years ago, Angela was struck by a car while crossing a New York City intersection. The tragic accident left Angela in a coma recovering from a traumatic brain injury. Luckily, she woke up after about a month, but something was off. She was living in the past. 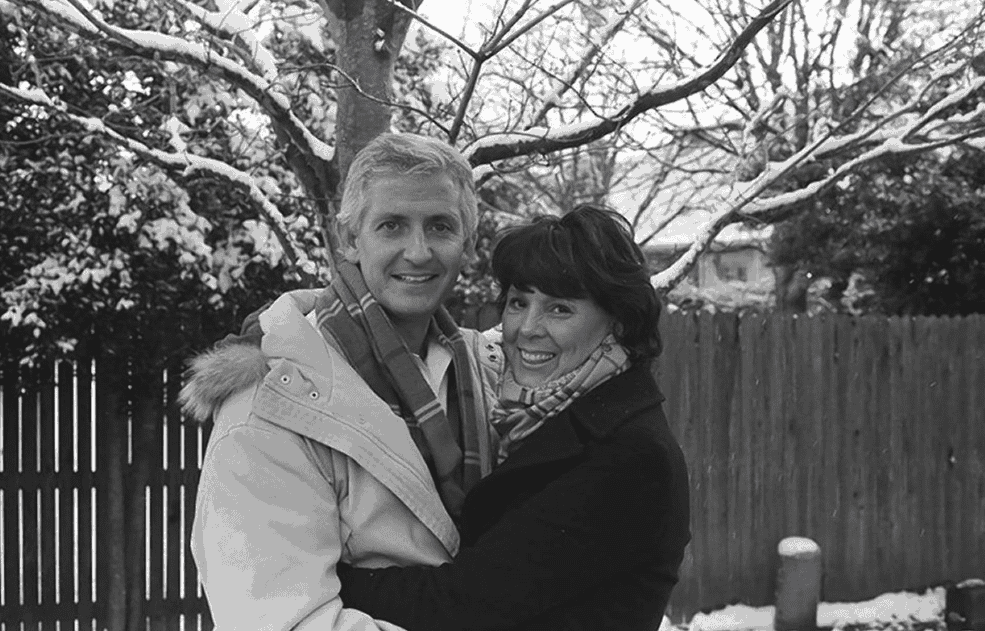 “I do not remember anything at all. I asked for my two children, I thought they were like 2 and 8 years old. They were 17 and 23 years old,” said Angela.

After the accident, Angela was unable to recall about fifteen years of her life. When she woke up from her coma, Angela thought she was still married to her first husband, who had passed away years ago, and she had zero memory of her current husband, Jeff. Even after seeing their wedding album, Angela had no clue who Jeff was. This left Jeff with a difficult dilemma – how could he earn his wife’s love for the second time? 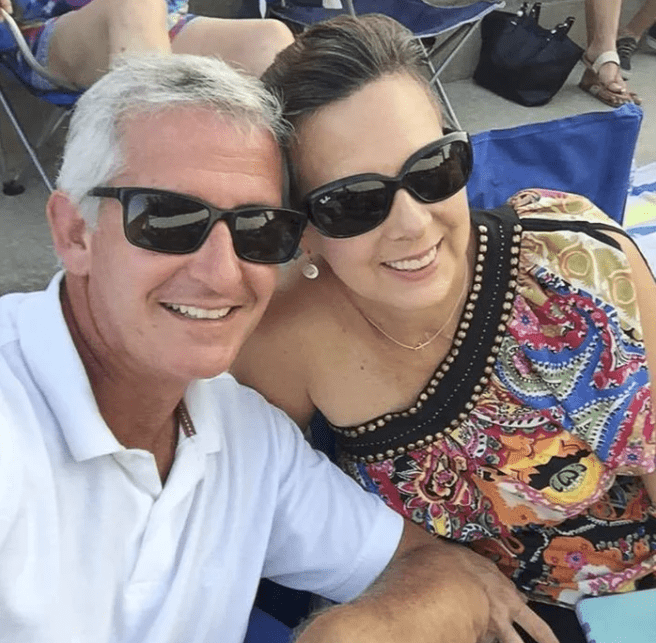 First, Jeff covered their house with photos, and reminders of happier times before Angela’s accident. He then started courting her all over again. Most importantly, Jeff refused to leave Angela’s side, even when she couldn’t remember who he was. Eventually, Jeff’s efforts paid off and Angela fell for him all over again. This called for some kind of celebration. 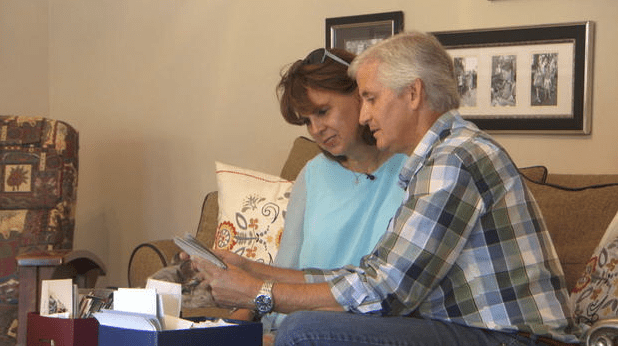 In order to restart their wild love story, Jeff and Angela retold their vows in New York City’s Central Park. They even invited all of their closest friends and family members. 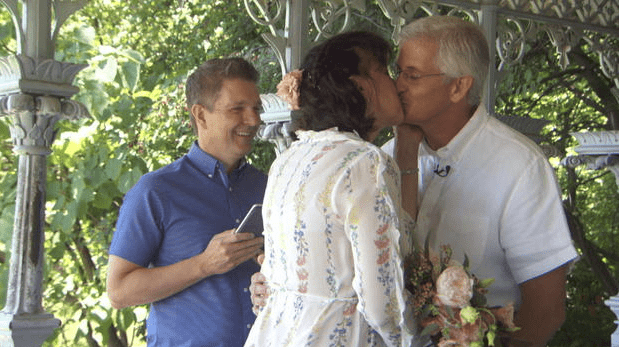 Jeff truly feels blessed that he was able to earn his wife’s love all over again. “I honestly believe that this happened for a reason,” he said. “How many times have we said, ‘I wish I could go back and do something over again?’ I’ve gotten to do that.”

Sometimes, it can seem as though love is just about everywhere we look - especially when we’re ...

Some of us love to buy a little treat every now and then. Others? They can’t help but order ...

Living in a city certainly has its benefits: from a wide selection of employment options, constant ...