Last May, a youth football team from Boise, Idaho became heroes when they worked together to rescue passengers trapped in an overturned vehicle. The Boise Black Knights, a football team consisting of kids between 12 and 14 years old, were on their way home from a tournament in New Mexico when their school’s van came across an overturned car on the side of an Oregon highway. 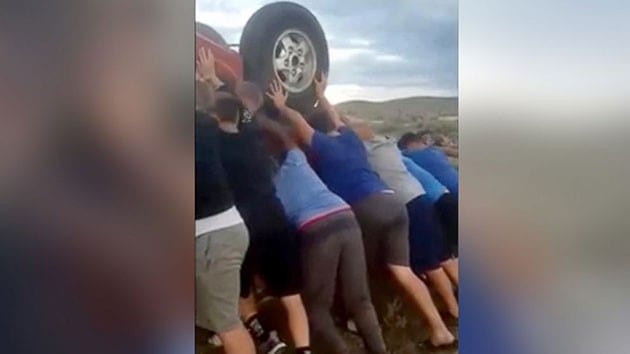 “We were all driving, they came around the corner and seen an accident with a car rolled over, and the two vans pulled over,” said Rudy Jackson, the team’s coach. The driver pulled over upon seeing the accident, and the boys jumped into action without hesitation.

“It wasn’t really something we thought about. We just instantly pulled over,” said Regan Magill, a player on the Black Knights who caught the entire incident on film. “I don’t want to imagine what would happen if we were not there to help.” 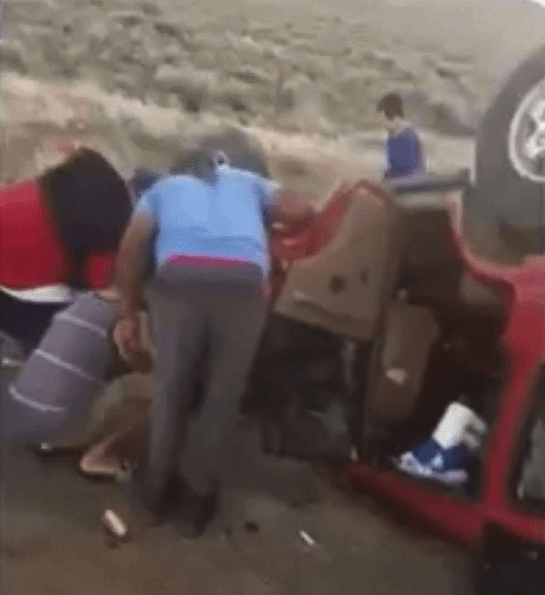 The boys demonstrated true teamwork in their efforts to save the male driver and female passenger who were trapped inside the upside-down vehicle. According to the Malheur County Sheriff’s office, an officer wasn’t able to arrive at the site of the crash until an hour after the first call as a result of vehicle problems. 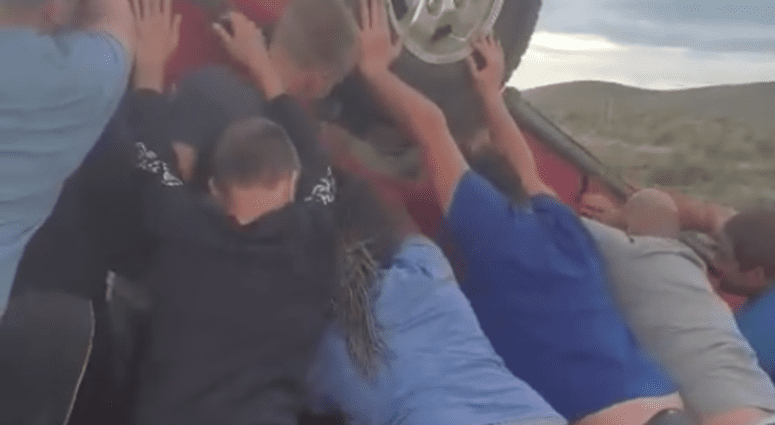 “It’s nice to see kids doing a good deed like this; I suspect they have some great coaches leading them,” said Undersheriff Travis Johnson. “It’s hard to know exactly what would have happened if this team hadn’t been there to rescue the trapped female, but as it is, it looks like everyone is going to be just fine.” 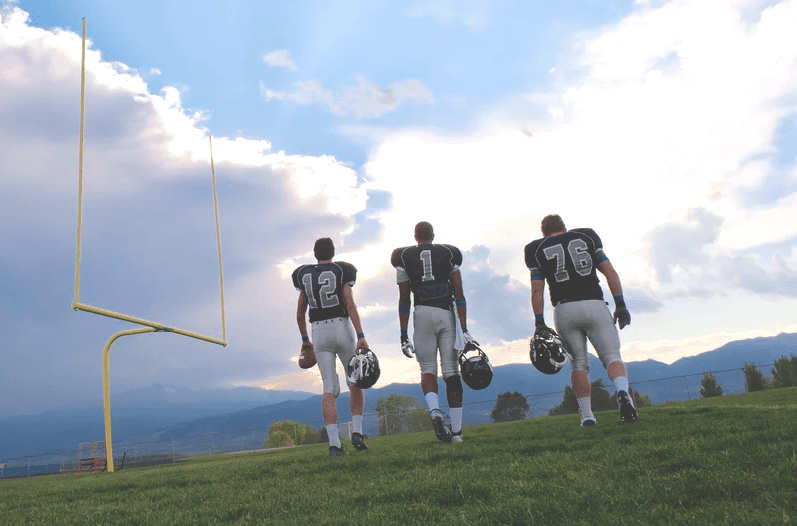 “I’m more than proud. I’m at a loss for words,” said coach Rudy Jackson. “They got out of the car like they were supposed to do that… it’s a great bunch of kids.”

Everybody seems to have at least a few tennis balls floating around their home, even if you're not ...

Experts Rank The Safest Cities In The World

Researchers have taken what they consider to be the 60 safest cities on the planet and ranked them ...