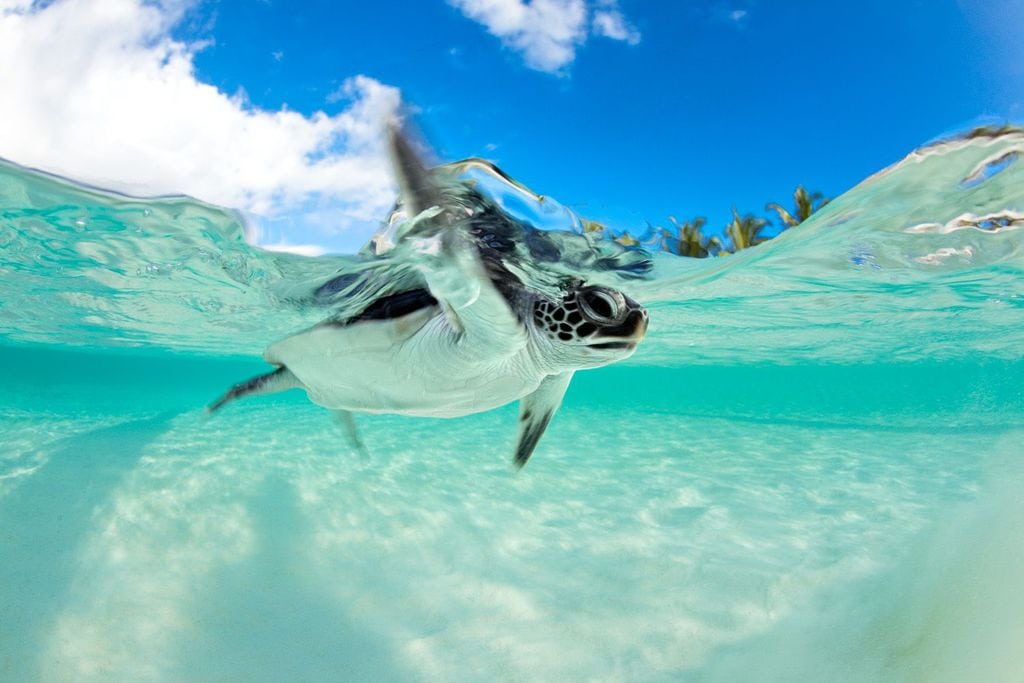 Did you know that five out of seven different turtle species nest on the beaches of Kenya? One of these is the green turtle species which has been classified as endangered by the International Union of Conservation of Nature. The good news is that there has been a recent boom of green turtle babies on the country’s southern coastlines.

Despite the many threats that green turtle babies face before hatching and making their way to the ocean, not everything is against them. A local turtle protection initiative known as the Tiwi Turtle Police is working tirelessly at the beachfront of an empty hotel at Tiwi Beach to protect newborn turtles. They were able to save the nest of a female green turtle that had laid 102 eggs on that beach several months ago. Swalehe Mkambe, who is a member of the Tiwi Turtle Police, says he couldn’t be happier with the results of the initiative’s effort. 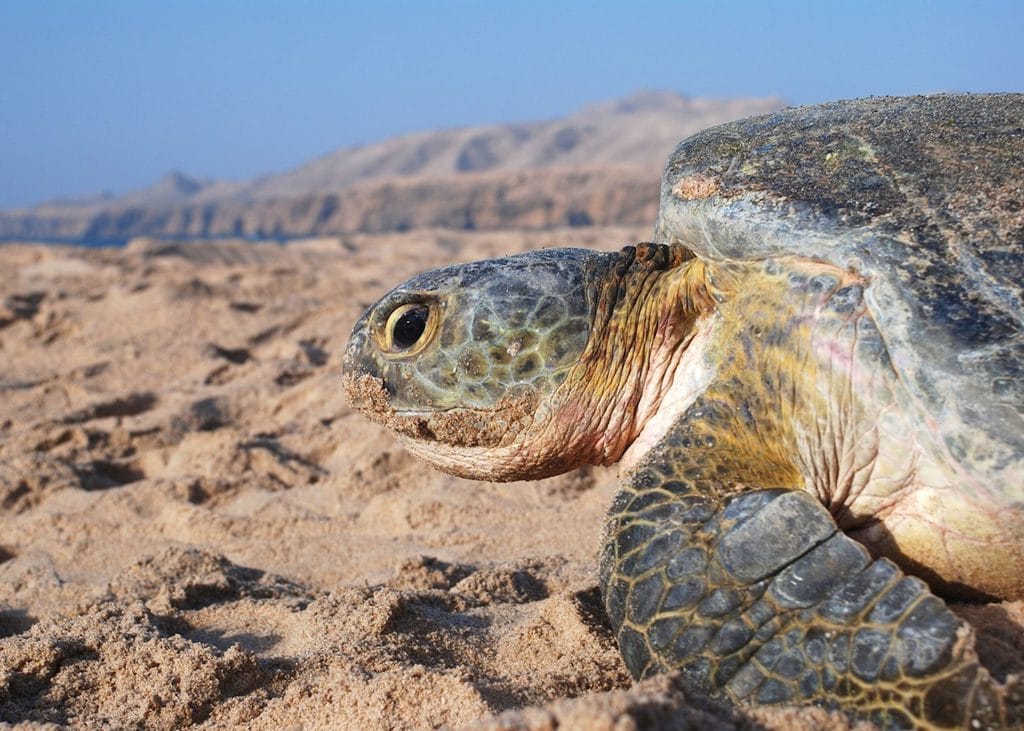 The worldwide health crisis may have prevented global travel, but it had a positive impact on nature. One of the reasons the Tiwi Turtle Police was able to protect the southern beaches of Kenya was the absence of tourists. The volunteers agree that humans represent the greatest threat to the green turtle population and are determined to spread awareness in their communities about turtle preservation practices.

People Are Beginning to Understand the Problem

Another member of the Tiwi Turtle Police, a local fisherman named Salim, says that the number of killed or injured turtles has gone down in recent years, and he believes it is because people are beginning to understand more about turtles and their significance to the ecosystem. Despite the predators and pollution that continue to threaten green turtles, it’s initiatives like the Tiwi Turtle Police that provide hatchlings in southern Kenya with a better chance of survival.

This Principal Wanted To Quit Until Student Changed Her Mind

Have you ever had one of those times when you just want to quit your job? This principal was going ...