94-year-old Roland Martineau has done and seen a lot in his lifetime. He served in the U.S. Navy during World War II. He put himself through trade school. He raised children. He became a grandfather and great-grandfather. He even has a great-great-grandchild on the way.

There was just one overdue milestone that Martineau never got the opportunity to check off his list, until recently, that is. Martineau was finally able to walk across the stage and receive his high school diploma. 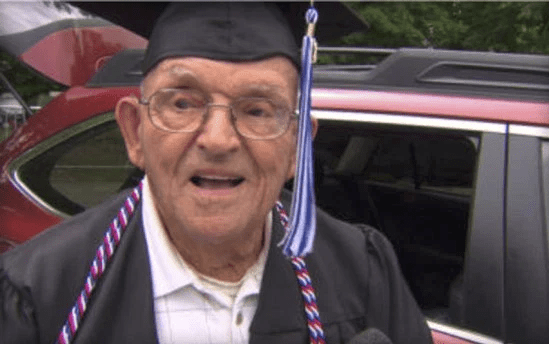 “I graduated from high school,” said Martineau during an interview with CBS Boston. “Can’t stand all this notoriety, though.” 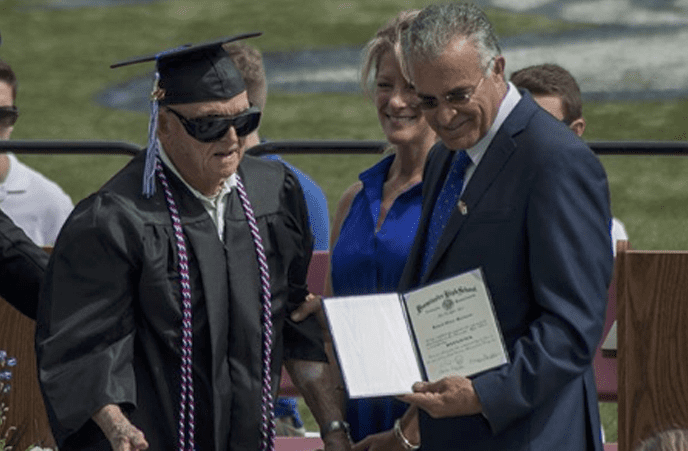 Even though Martineau was originally in the Leominster High school Class of 1942, he dropped out to serve as a “Seabee” in the Navy’s Construction Battalion during World War II. It didn’t take long before Martineau was married with kids. At that point, it simply wasn’t realistic for the veteran to go back and finish high school.

When the 94-year-old shared with his barber, Donna Salvi, that he regretted never getting his diploma, she decided to take action and get him onto the stage. While it may have been a bit late, Martineau finally heard his name called in front of family and friends at the Leominster Class of 2018 graduation. To his surprise, the WWII veteran even received a standing ovation from the audience. 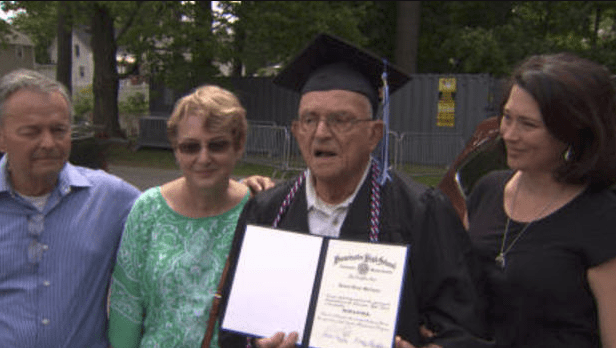 “I’m very proud of him. It was emotional and it means a lot to him,” said his granddaughter, Wendy Albert. “He went into the military. He worked hard to put himself through trade school, welding school. He still loves to read and he’s an amazing man.” 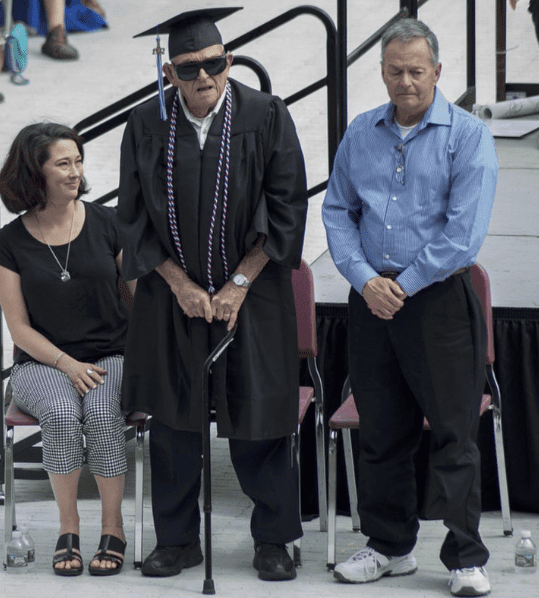 While Martineau didn’t have a speech prepared for the event, he offered some words of wisdom to his fellow graduates. “They should be grateful they were able to finish high school,” said Martineau. “I wish them well.”

This Alaska Town Is Trying To Ban Walking While Intoxicated

Alaska has a disproportionately high percentage of binge drinkers in its population, with 18-25% of ...

Tyler Perry is a well-known movie mogul who often makes national headlines due to his acts of ...