Of the world’s many accomplishments in 2015, the advancements of renewable energy around the world has been one of the proudest. 2015 was a year that boasted many additions of renewable energy along with high-profile announcements, and agreements. Despite the low prices of fossil fuels, the largest annual increase in renewable power capacity ever was recorded in 2015, at a total of 147 GW (gigawatts). Both wind and solar PV (photovoltaics) broke records of the most additions for the second year in a row. Hydropower also rose slightly by 2.7% to 1,064 gigawatts. 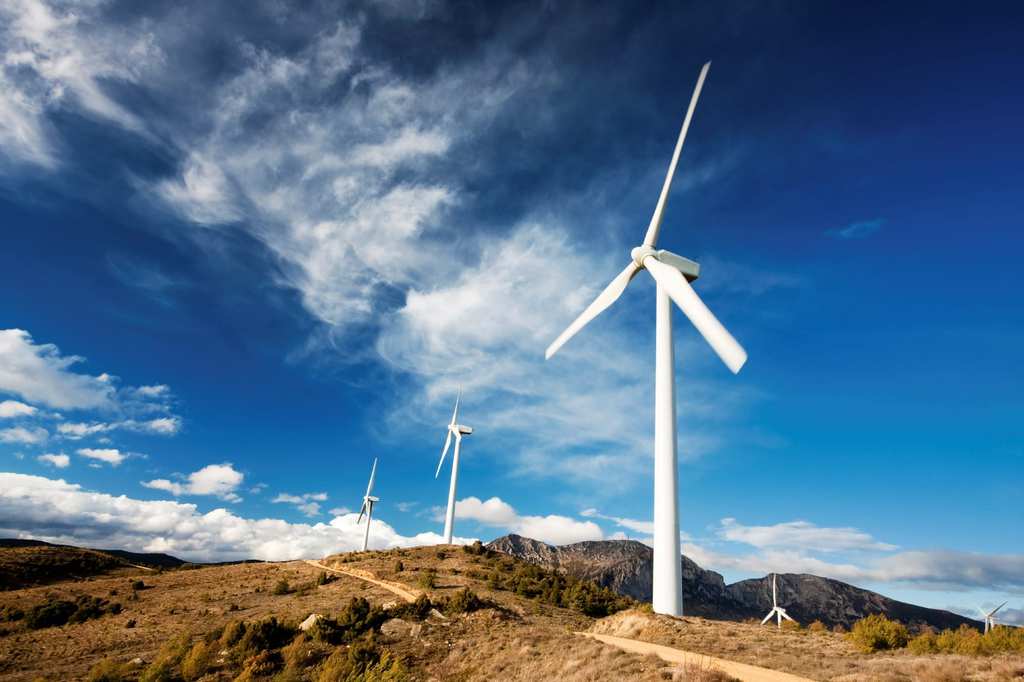 Hope of a greener future looks bright as the G7 (central bank governors and finance ministers of seven leading world economies), as well as G20 (central bank governors and finance ministers of 20 leading world economies) committed to broadening access to developing renewable energy and energy efficiency. However, the biggest and most promising commitment of 2015 was in December during theUNFCCC’s (United Nations Framework Convention on Climate Change) 21st Conference in Paris, where 195 countries vowed that they would limit the contribution of global warming to 2 degrees C. The majority of these countries who attended the conference agreed to scale up energy efficiency and renewable energy. 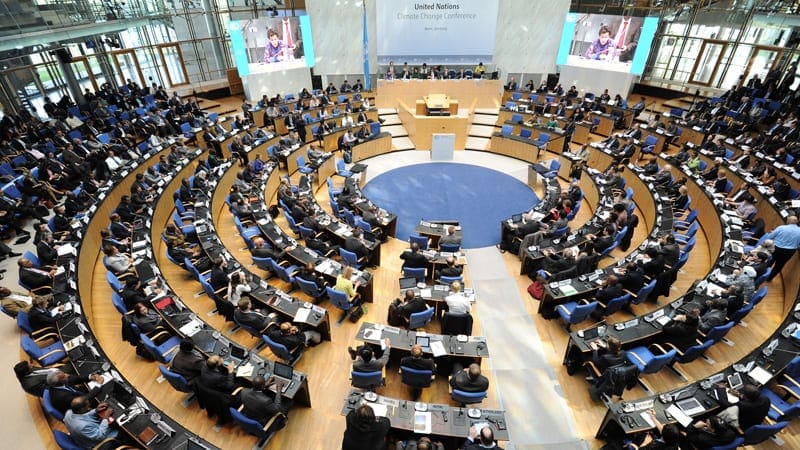 In particular, the sudden spike in the use of Solar PV (photovoltaics), commonly referred to as solar power has been a major shock to energy experts and researchers. The transition to solar power is relatively easy and is happening very quickly especially in metropolitan cities like New York and Beijing.  During the last five years, the growth rate of solar energy has risen to an average of 35% and is expected to rise even more in 2017 due to stricter laws against fossil fuel emissions. 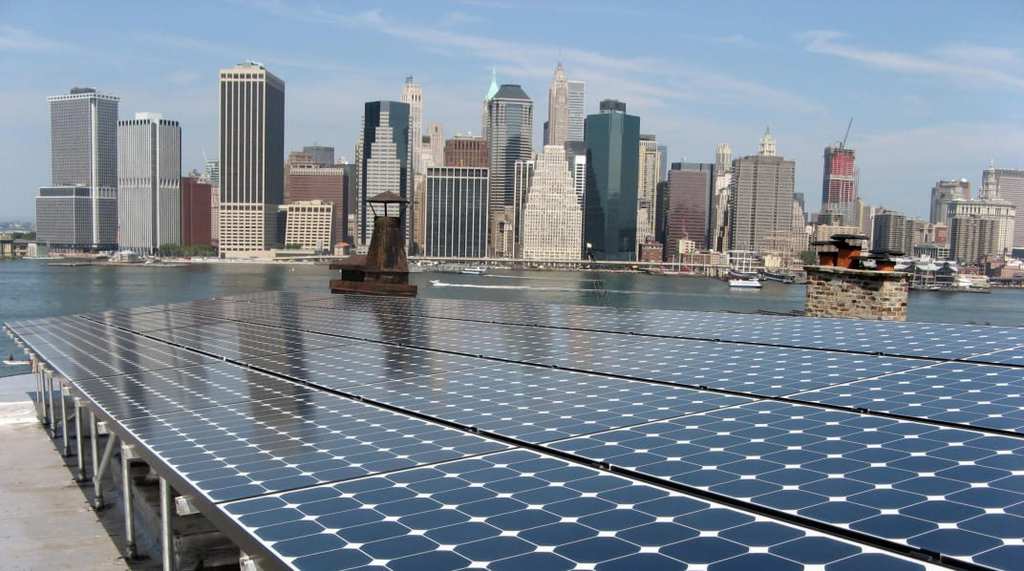 Although incorporating renewable energy has its challenges, it has ultimately resulted in a positive effect on the planet. With continued application of renewable energy, the countries of the world will be able to reach their collective goals of lowering the global temperate.

Matt Damon Has Donated $10,000 at a Brisbane Charity Event

Recently, Matt Damon surprised the guests at a charity event in Brisbane by making a generous ...