Living in a city certainly has its benefits: from a wide selection of employment options, constant entertainment, close proximity to many other people, and accessibility to nearly everything you could possibly need within a short walking distance. While there are many advantages, the biggest drawback is the price tag that is often associated with big city living. Rent tends to be astronomically high, going out to restaurants and bars adds up, and even basic purchases like groceries can be double the price of suburban equivalents.

The Annual Demographia International Housing Affordability Survey has been released, and has announced the ten most expensive cities to live in in the world, and the list may be surprising. The survey incorporates the “median multiple” ratio system, which means the median house price is divided by the gross annual median household income to come up with a final median multiple figure. The top ten most expensive cities to live in as are follows: 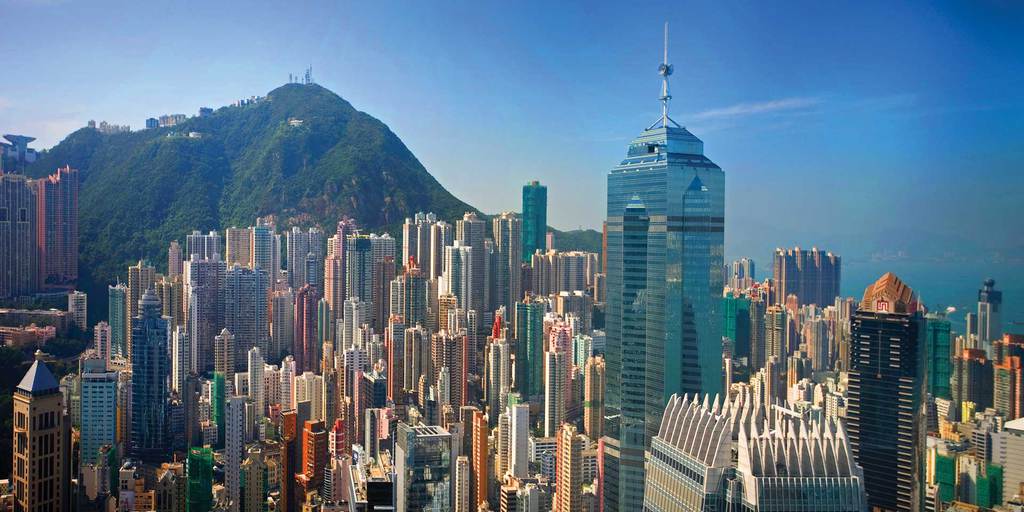 Hong Kong tops the list once again, having been at the top of the list for the last seven years, from the very first time it appeared on the survey. Associate Director of International Residential Property Services at Jones Lang LaSalle Mark Elliott told CNN: “Hong Kong is a small island with 7 million people…and you have 1.5 billion across the border (in mainland China) who would like to invest. The government is releasing more and more land, but…they will have to be more creative about making sites available, at affordable levels, to keep the market where it is.”

Some may be surprised that New York City, London, or Paris did not make the top 10 of the list, considering that they are often touted as extremely expensive cities to live in. However, the United States was also named as the most affordable major housing market, which it has been named for the past four years. 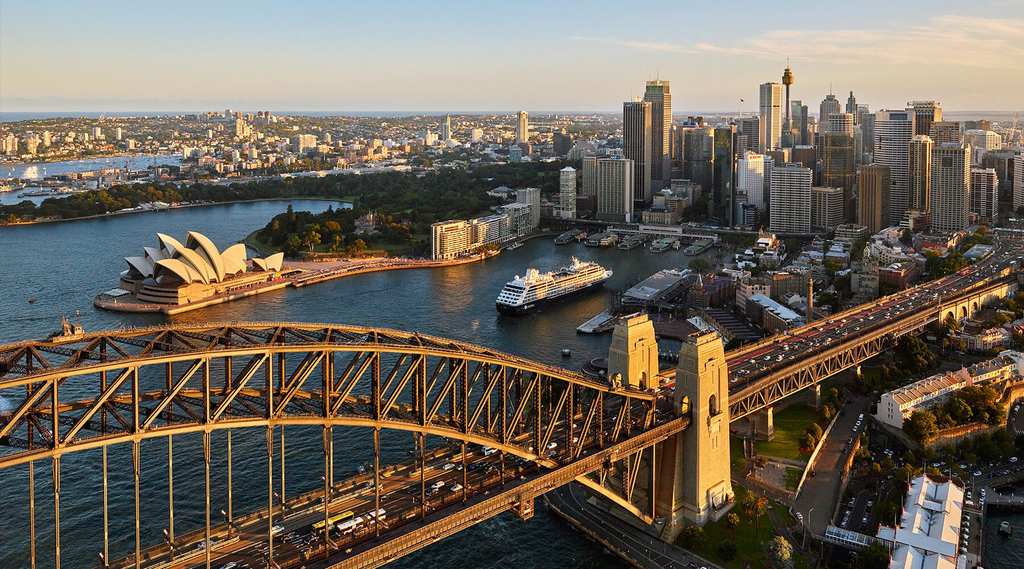 In a village in eastern China, lowering water levels led to a shocking discovery the other day. ...

Professor Stephen Hawking recently came out with a serious warning for people. While at the Starmus ...