On Friday, January 8th, 2017 Air China announced a permanent ban of shark fin cargo on all of their flights, making them the first airline in all of mainland China to adopt the ban. The ban was a bold move for the airline to make being that China is one of the world’s greatest shark fin importers. Earlier this week, Hong Kong-based WildAid conservation activist Alex Hofford said that around 73 million sharks are killed for their fins every year, and most of them are shipped to China. Due to China’s ridiculous demand for shark fins, the International Union for Conservation of Nature reported that out of the 64 species of sharks more than 30 percent of them are threatened with extinction. 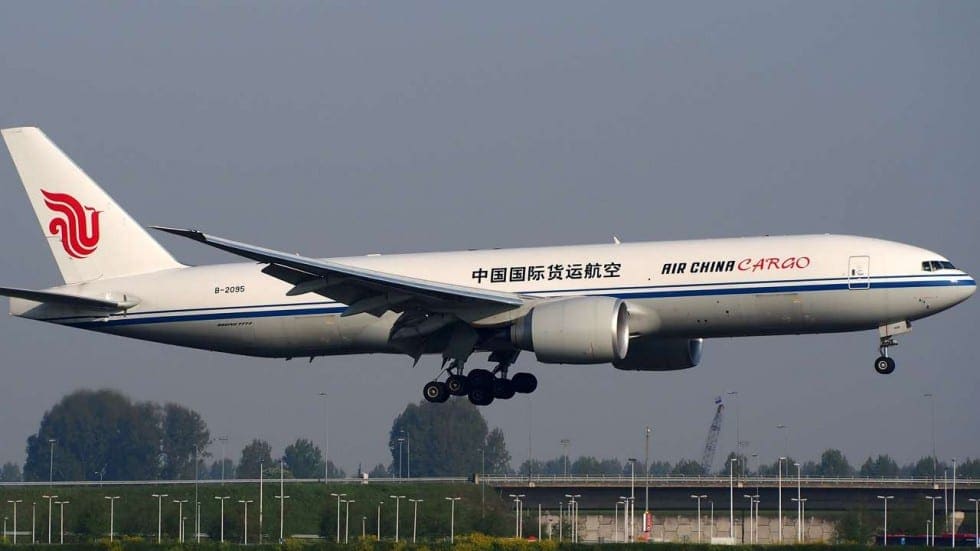 The shark fins are used to make shark fin soup, which many Asian countries still consider a delicacy. In an attempt to lessen the demand for this deadly delicacy, there have been many Anti-shark fin campaigns launched in several major trading hubs throughout China, Singapore, Hong Kong, and Malaysia. China made headlines in 2012, after announcing that shark fin soup would be banned from state banquet menu’s and in 2014 a few major hotel chains jumped on the bandwagon pledging to ban shark fin soup. 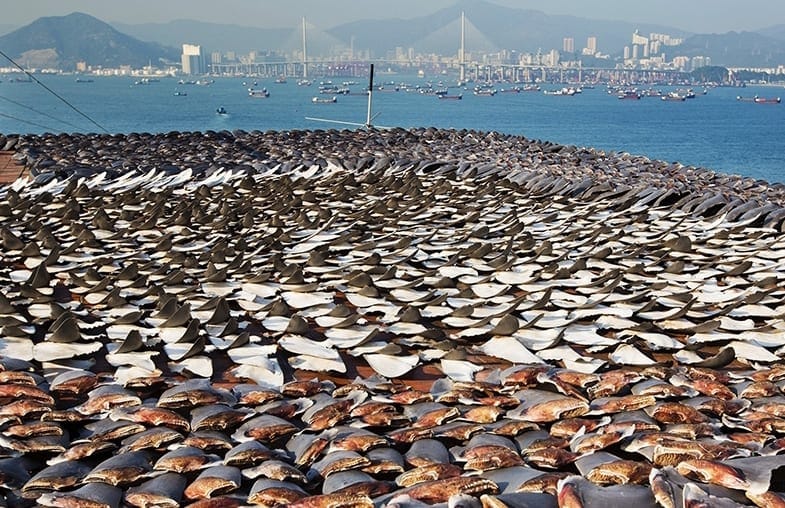 In addition to China Air, there are 35 other Asian airlines that have put a ban on shipping shark fins. WildAid recently put a spotlight on FedEx, as the American shipping giant has failed to take a stand for the endangered sharks. Despite protests, petitions, campaigns, and it’s rivals, UPS and DHL adopting the ban FedEx refuses to budge. On Sunday WildAid confronted FedEx and the U.S. Government in a letter calling the company out on its decision and asking them to reconsider. The group wrote, “China is doing the right thing. How about the United States?” 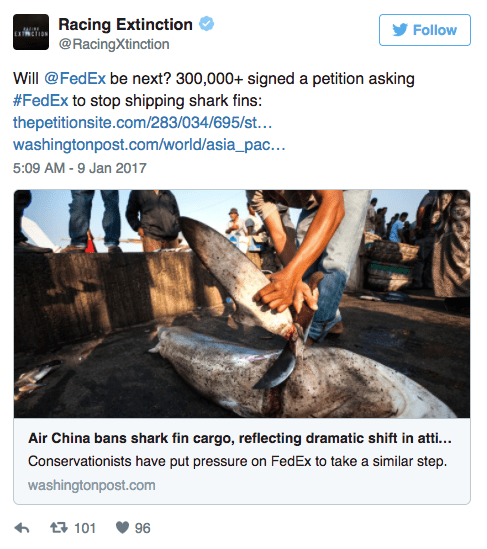 While Wild Aid is committed to putting pressure on other Chinese Airlines to follow in the footsteps of China Air, China Airs decision alone to ban the shipment of shark fins is very significant in helping reverse the endangerment of many species of threatened sharks. Hofford said. “It’s a bold move, and… is likely to have a huge and lasting impact on shark populations and marine ecosystems worldwide”.

You’ve probably rolled your eyes every time you’ve heard someone say that “laughter is the best ...

This Italian IKEA has many fluffy features in its outlet, and we are not talking about the rugs. ...