Archeologists have made a stunning discovery in Egypt. After finding two buildings that can be traced back to 2400 BCE, it is believed that the buildings were used to make both beer and bread! 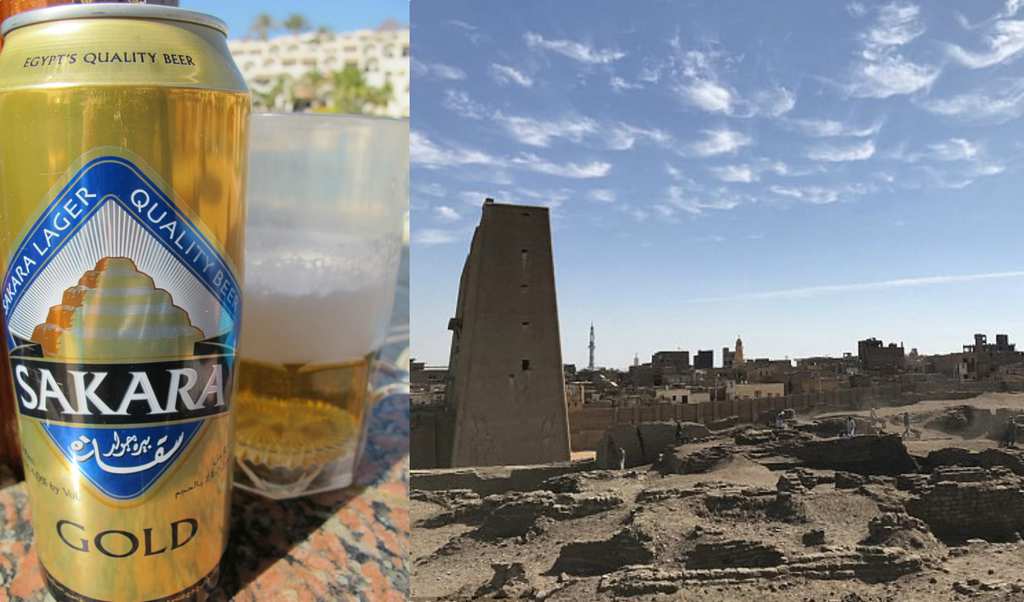 While researchers from the University of Chicago were excavating in the south of the North African country, they found two mysterious structures that they worked out were 4000 years old.

The archeologists believe that the buildings have been around since the earliest time that the region was inhabited by pharaohs. Their findings suggested that the servants of the pharaoh at the time made both bread and beer.

It is believed that officials were sent from Memphis. No, not the city in Tennessee, but the original royal capital of Ancient Egypt. They went to deserts closeby to oversee mining trips. 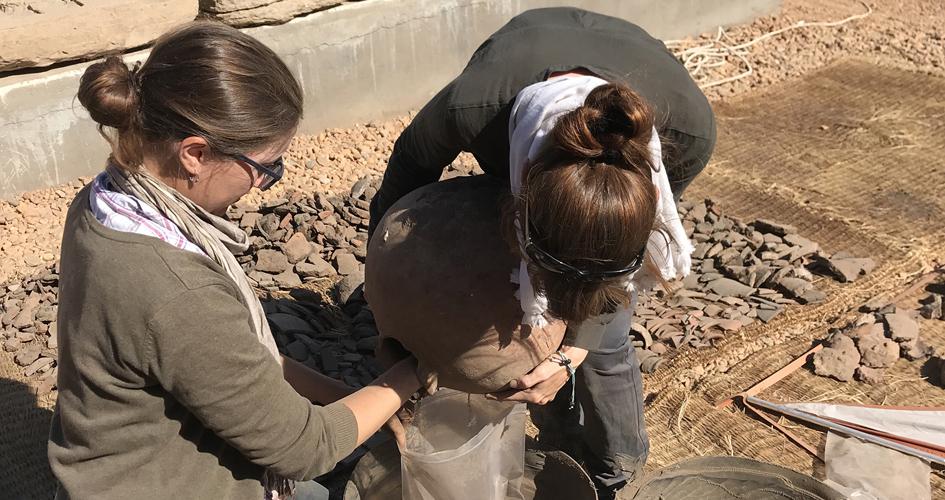 What made the archeologists so convinced that these buildings were essentially used as breweries and bakeries were the numerous workshops and containers in the vicinity. Other objects that were found included weights and pieces of copper.

The Pharoah at the time, King Djedkare-Isesi, sent officials to bring back metals to him. This was proven by numerous papyrus scriptures that had the names of the officials in hieroglyphics.

“It’s a wonderful find because we have so little information about this era of settlement in the southern provinces,” researcher Nadine Moeller said. “We don’t know any such similar complex for the Old Kingdom.”

Moeller has been working with her team for nearly two decades in the area, which is about 400 miles south of Cairo, the modern day capital of Egypt. 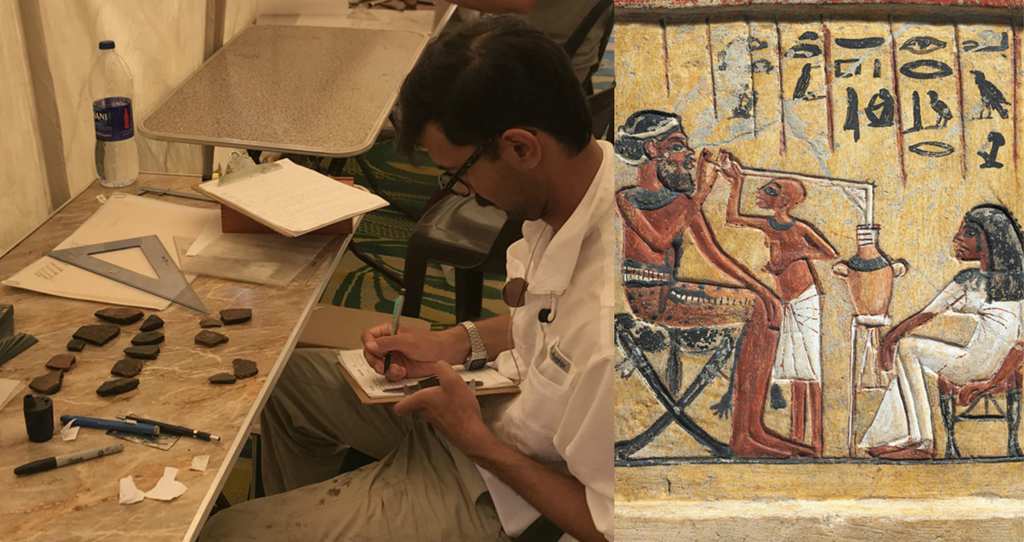 “It’s just about this time that the Egyptian royalty, until then focused on the northern area directly around the capital Memphis, began to expand its reach after a period of contraction during the fourth and much of the fifth dynasties,” she said.

Lady, a stray feline in Wisconsin, made her way to Dane County Humane Society in December. The cat ...

Scientists from the space research program NASA are perplexed by a scaly circle on the surface of ...