Parents around the world have to deal with one of the most difficult endeavors with their child every night. No matter how hard they try, kids always seem to fight the concept of bedtime. All children need sleep but seem programmed to fight being told when to go to sleep, even if it is for their benefit. While you might feel as if every parent has a general structure to how they organize bedtime, parents around the world in different cultures go about it differently. 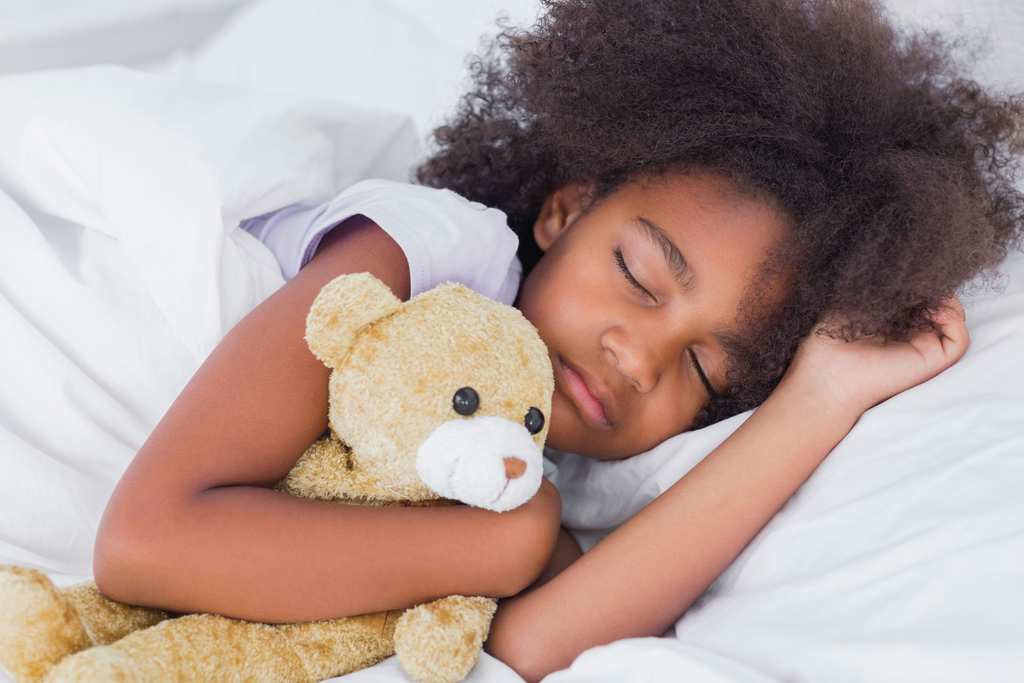 In the United States, the average child between age zero and three goes to sleep at 8:52 PM which puts them in the middle of the pack. The United Kingdom and its former colonies really try to get their kids to bed early. New Zealand parents put their kids to bed on average at 7:28 PM; Australian kids average a 7:43 PM bedtime; and British kids get under the sheets at 7:55. On the other side of the coin, Asian countries put their kids to bed later. Kids go to sleep around 10:15 PM in Hong Kong and 10:11 PM in India. Spanish kids barely even know what bedtime is. It would be abnormal to see a children’s school performance at 11 PM. 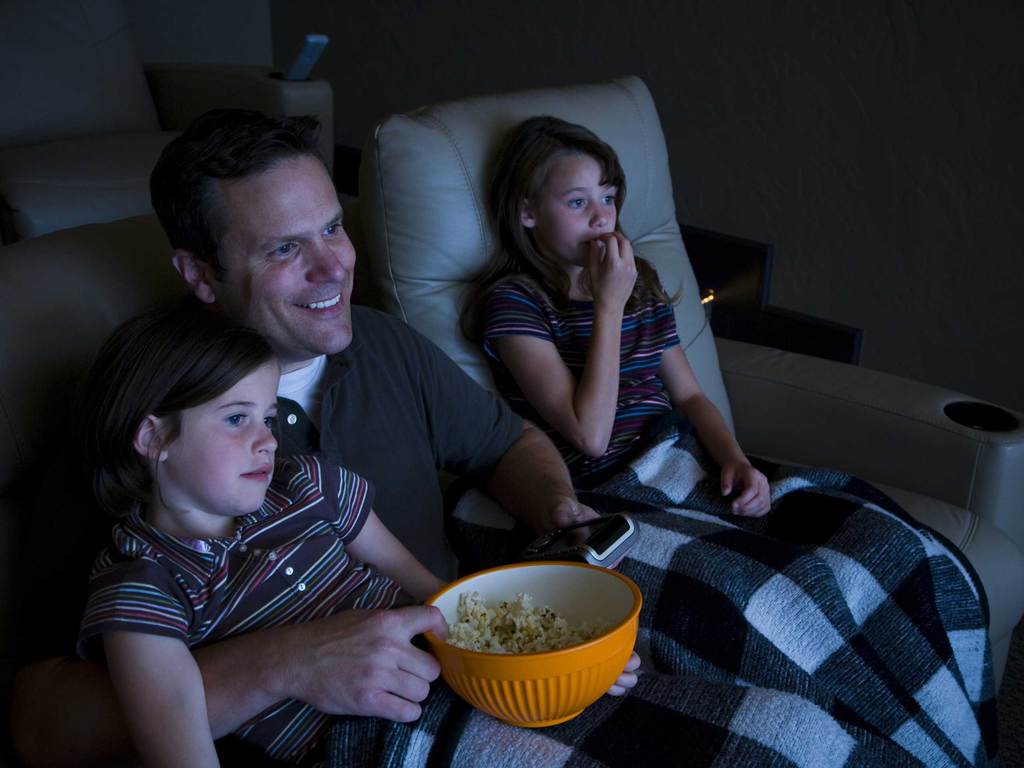 American families tend to hit the same notes when it comes to a pre-bedtime routine.  We know of the common routine which includes a bath followed by a lullaby or bedtime story. 60 % of American families include a bathing ritual of some sort. Our friends across the Atlantic in the United Kingdom are more likely to having bathed in the process at 81%. Don’t even try that with an Indonesian family – only 6% of families bathe their kids before bed finding other times of the day for cleanliness. Some other bedtimes around the world include rituals not found in the US. One-third of Filipino families include prayer before bed. 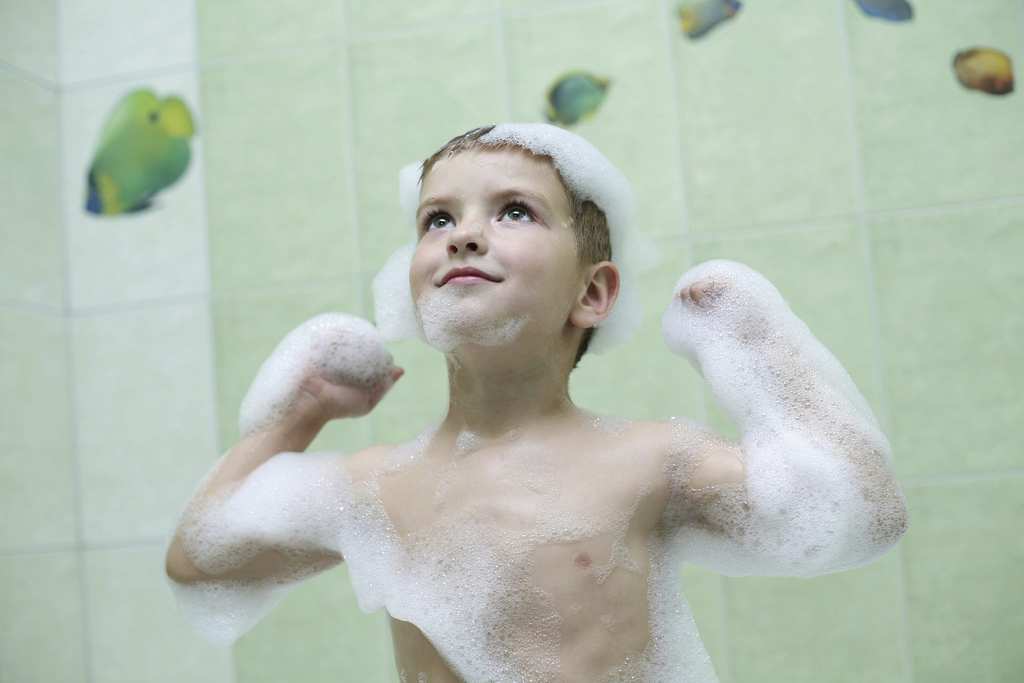 In the US, bed sharing is generally not recommended by parents and various organizations. Korean families, on the other hand, are likely to sleep with their babies with the hope of helping ease them to sleep. Dutch parents, though, will leave their kids to fend for themselves until they fall asleep.

Four Species Of Great Apes On The Brink Of Extinciton

As he turned seven on September 8th, Jermaine Bell's parents saved money to take him to the ...