The Seal Team Six raid which killed Osama Bin Laden delighted many across the world. One man it did not delight – bin Laden’s son. According to the FBI’s former lead investigator of al Qaeda, Hamza bin Laden is positioning himself to fill his father’s shoes and lead a stronger al Qaeda. 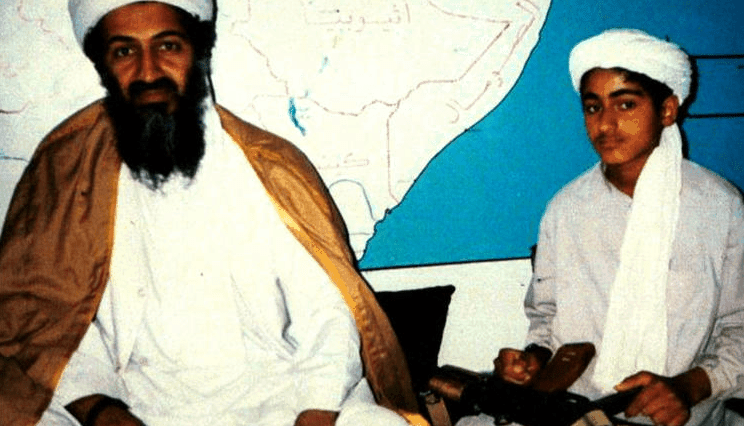 Former FBI agent Ali Soufan described the contents of personal letters seized in the raid to 60 Minutes reporter Holly Williams. One now-declassified letter from Hamza describes how “I consider myself to be forged in steel. The path of jihad for the sake of God is what we live.”

Soufan claims Hamza writes that he remembers “Every look…every smile you gave me, every word you told me.”The letter is believed to be sent from a then-22-year-old Hamza after years of not seeing his father.

Over the past few years, Hamza has had somewhat of a public emergence. He has recorded four audio messages in the past two years. Soufan interprets these tapes as the beginning of uniting and inspiring the jihadi movement. In his interview, Soufan claims, “He’s basically saying, ‘American people, we’re coming and you’re going to feel it. And we’re going to take revenge for what you did to my father.'” 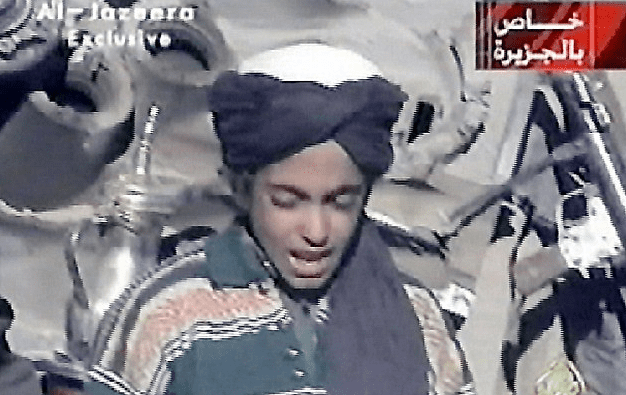 Hamza is no stranger to the American intelligence community. He appeared in a handful of propaganda videos as a boy, many times toting a gun. He is considered a “specially designated global terrorist” by the U.S. His threats are not limited to the U.S, reportedly threatening attacks in major European cities such as London and Paris as well. 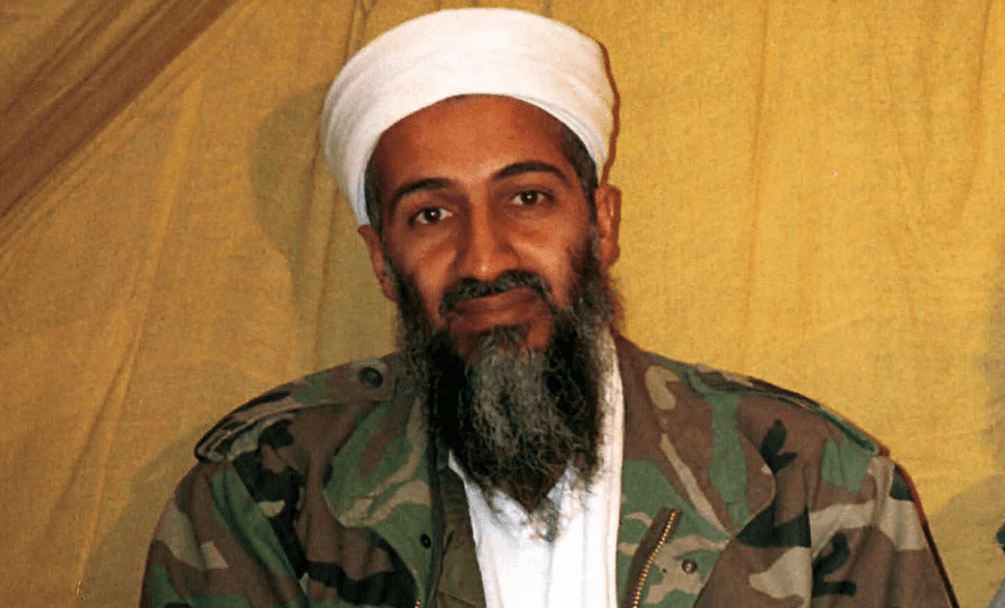 Since the Arab Spring, al Qaeda has increased its footing with influential factions in a dozen countries. Syria is estimated to have 20,000 al Qaeda loyal citizens, many of which in towns and villages it controls. Soufan says that many of the groups will not use the al Qaeda name to gain support and avoid detection.

Scientists were inspired by the remarkable story of a blind piano prodigy and are studying his ...