Many people enjoy yard sales and estate auctions for the thrill of the hunt and the hope of finding something precious. But few can fathom the idea of discovering something extravagant in the midst of the bargains. 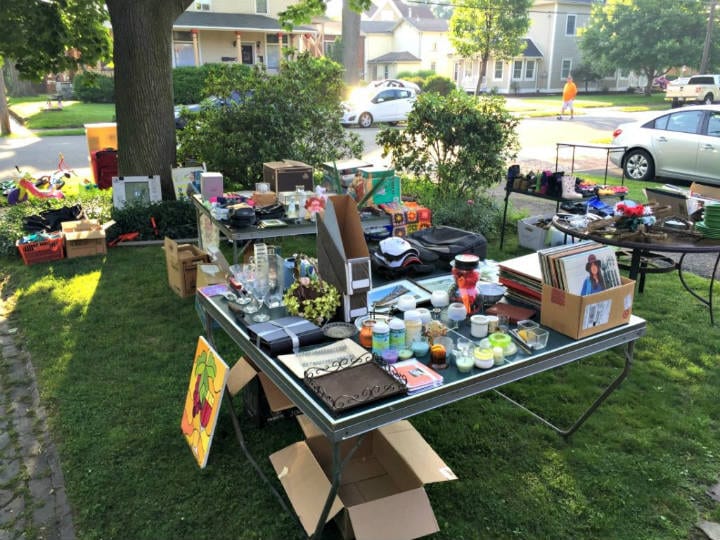 Emil Knodell was one of those who liked to find treasures among other people’s trash. The retired marketing director and US veteran frequented estate sales in the hopes of discovering something extraordinary. During one stop in Missouri City, Texas, Emil saw a dresser that was up for grabs. It had a marble top and three wooden drawers.

Appraisers believed it had been built in the late nineteenth century, and they also thought that all of the compartments were empty. Emil bought the dresser for just $100. 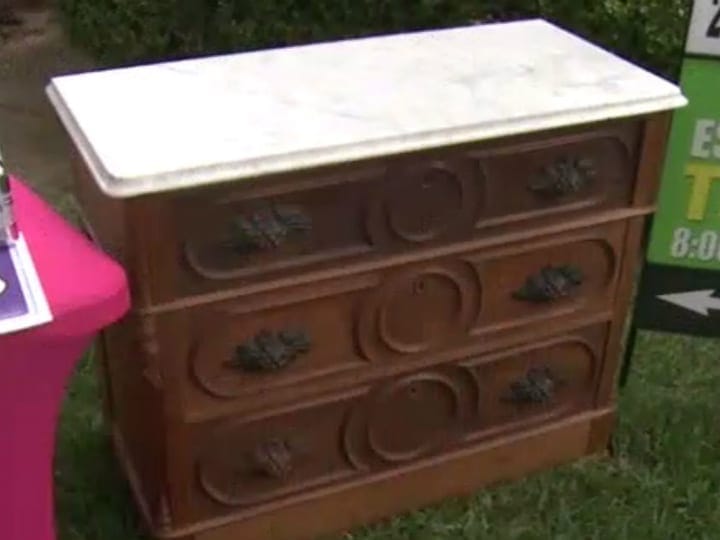 The dresser that Knodell bought had been inspected several times before it was put up for sale, and no one knew that it had a secret drawer, let alone the antiques that were inside. The hidden objects inside included several that date back to the Civil War, such as military medals and dog tags. All together experts estimated the treasure to come to approximately $15,000. 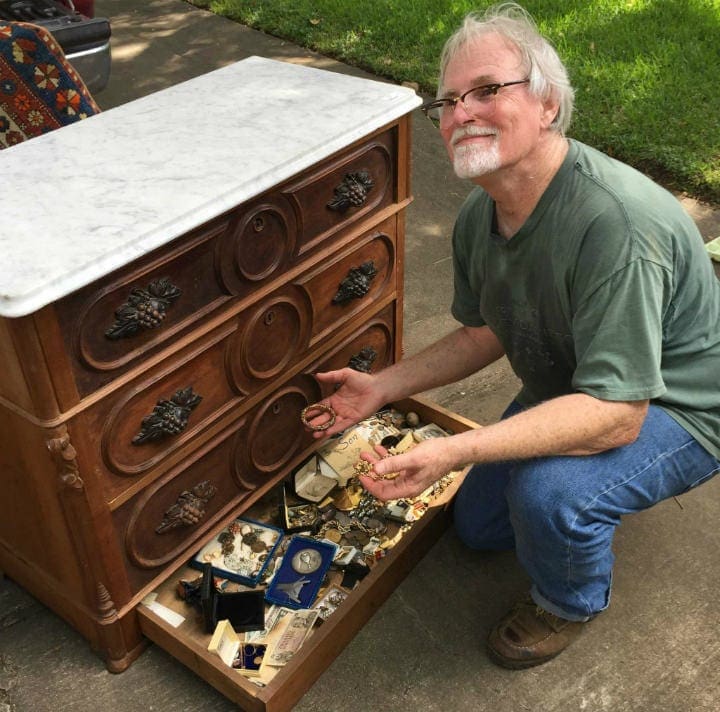 It is also thought that the dresser could be a lot older than it was originally assessed. While some may have had a finders keepers attitude when they buy something, Emil Knodell wanted to do what he felt was right. He returned the items that he found to the original owner, adding that they were where they belonged all along. 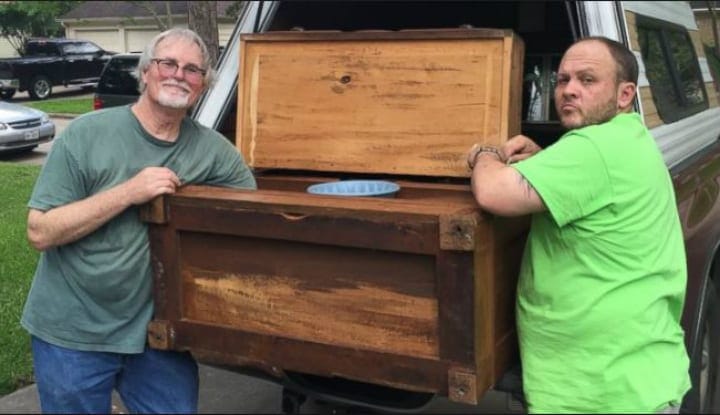 The piece of furniture had also been in the family’s possession for years. The owner recalled seeing the dresser in his grandparents’ home and expressed his gratitude for Emil’s decision to give everything back. Emil Knodell’s incredible find is a story about good fortune and having the courage to do what is right.

Experts Rank The Safest Cities In The World

Researchers have taken what they consider to be the 60 safest cities on the planet and ranked them ...

Maddison Olinger was already shocked to discover that she was chosen by the Greensboro Grasshoppers ...

Paradise Island With Deadly Locals Will Terrify You

Considering a tropical island getaway sometime soon? Does the idea of sitting on a sandy beach and ...