Canada has opened its doors to a massive influx of asylum-seekers from the United States. Olympic Stadium, best known as the venue which hosted the opening ceremonies of the 1976 Olympics and the home of the Montreal Expos, has become home base for hundreds of new asylum seekers, mostly of Haitian descent. 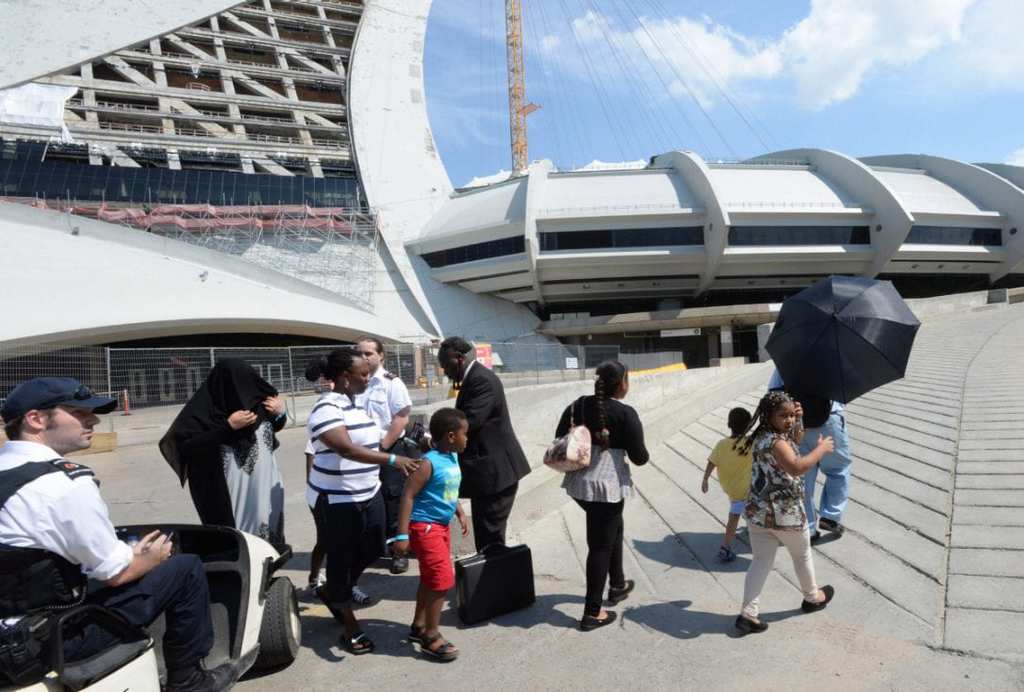 The first buses to Olympic Stadium took off at the beginning of August and included pregnant women and children. Olympic Stadium has been fitted with 450 cots to provide temporary housing for the asylum seekers. They will be given food and showers in the building and can remain at the stadium until they receive assistance from the government and can find shelter on their own.

This max influx of Haitian asylum seekers comes from the fear that the Trump administration will not renew an Obama-era policy which granted them a temporary protected status. The policy was put in place following the disastrous earthquake that destroyed the country in 2010. Before he became Chief of Staff, John F. Kelly, then-homeland security secretary, extended the protected status until January 2018. 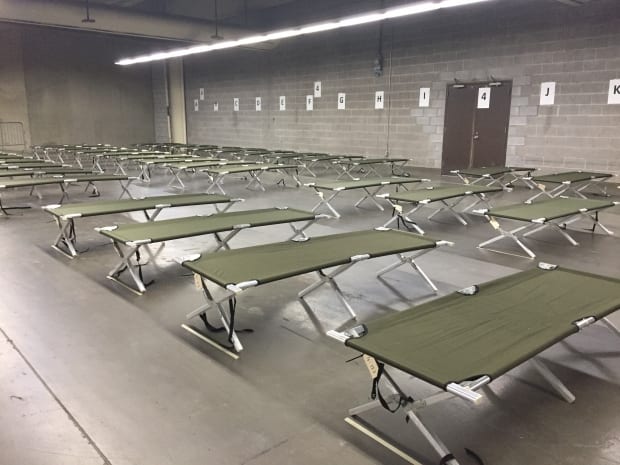 Currently, near 59,000 Haitians live in the United States under this order. They fear that once it runs up in January that it will not be extended and that they will be deported. Fortunately for them, Canada has been kind enough to open its borders to these asylum-seekers.

Asylum-seekers have begun pouring into Canada. Regional Program for the Settlement and Integration of Asylum Seekers is a Quebec-funded program doing exactly what its title suggests. Spokesperson Francine Dupuis said, “We’ve never seen this before. It’s really quite a bit more intense than what we’re used to.” She told the Associated Press that the organization helped over 400 people in June. That number jumped by more than double in July, assisting 1,174 asylum-seekers that month. With Olympic Stadium as a temporary housing locale, they can only expect those numbers to keep increasing. 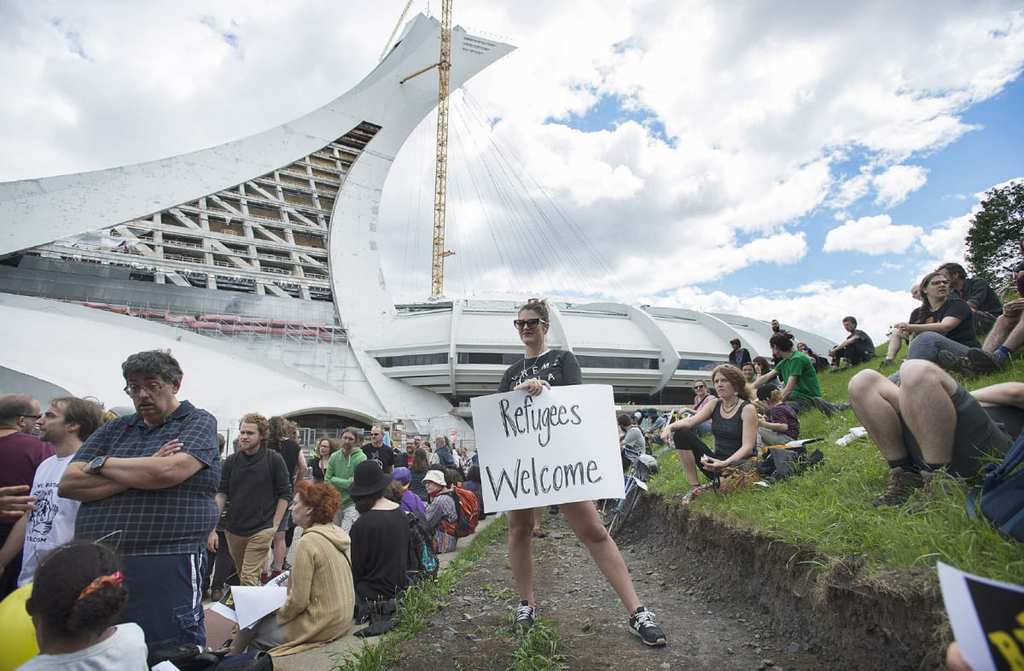 This Handicapped Model Is Inspiring Others To Follow Their Dreams

Some of us have grand plans about what we want to be when we grow up. So what about if the universe ...