The recent wildfires in California had negative effects on many communities, including the students and staff of Paradise High School in Paradise, Calif. Many students and staff members lost their homes in the fire, which either destroyed or significantly damaged eight of the nine school buildings in the district.

However, it wasn’t all bad news for the students and staff members, who were also the benefactors of an extremely generous businessman who saw an opportunity to help. That man was Bob Wilson, a 90-year-old real estate developer who decided that he was going to personally help each and every member of the school district. 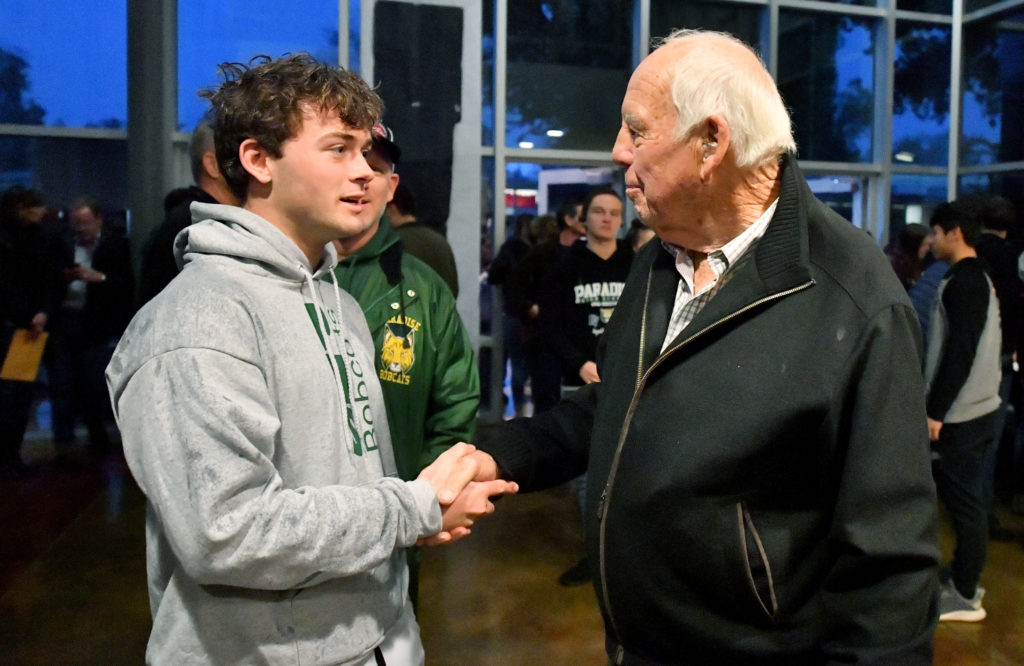 Wilson, who also owns restaurants and does business out of San Diego, arrived at Paradise High School last week with two briefcases filled with $1,000 checks. Each of the check had a specific name on it: the name of a high school student or staff member at the school. Nobody was left out. 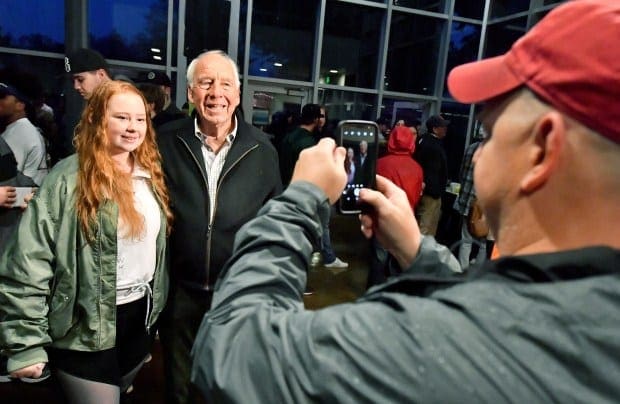 Wilson’s gesture would be extended to 980 students along with 105 employees. Janitors, teachers, bus drivers, and office workers were all included. The total tab for his kind gesture? A total of $1.1 million.

Wilson even thought about the best way to go about giving out the gifts so that each person could get the maximum possible benefit from his generosity. Originally, he was working with local non-profit organizations so that he could purchase stacks of gift cards, but he thought better of it since he realized that cash would be more helpful to many. He decided to give out checks so that the recipients could spend the money as they see fit. 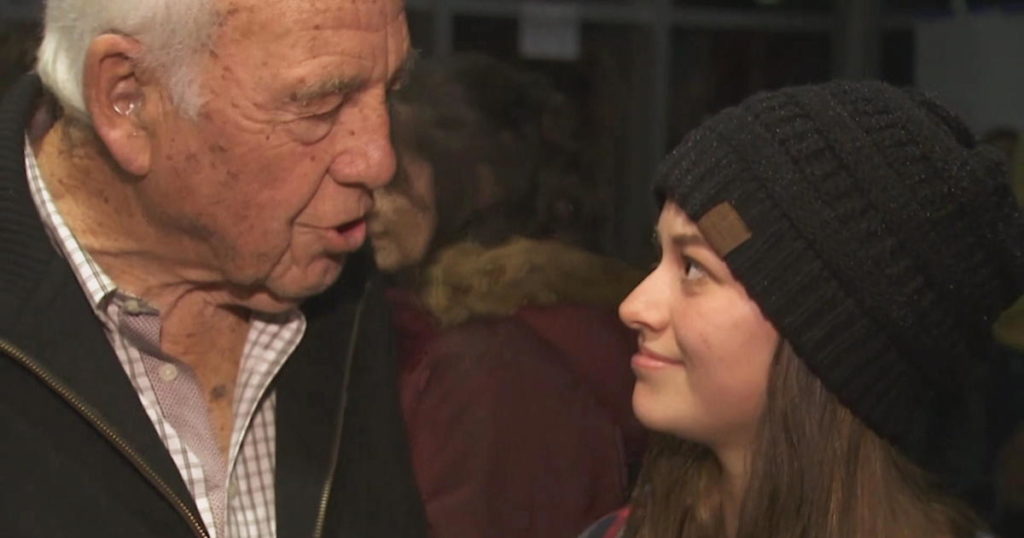 “I made the decision within two or three minutes of reading the news, that I would like to give these kids something,” Wilson explained to NBC News. “So they could have some good times and I could put a smile on their faces and maybe lift their spirits.”

Metallica may be known as being one of the pioneers of the U.S. heavy metal scene and one of the ...

The addictive nature of creating new jewelry has come over me, and you'll totally understand and ...