An app that offers real-time air quality information was ordered by the Chinese government to restrict their readings. The app is called Air Matters and their website states they “provide real-time air quality index and allergy pollen and weather data, as well as protection recommendations and forecast.” The app aims to use the data to provide health advice for users. 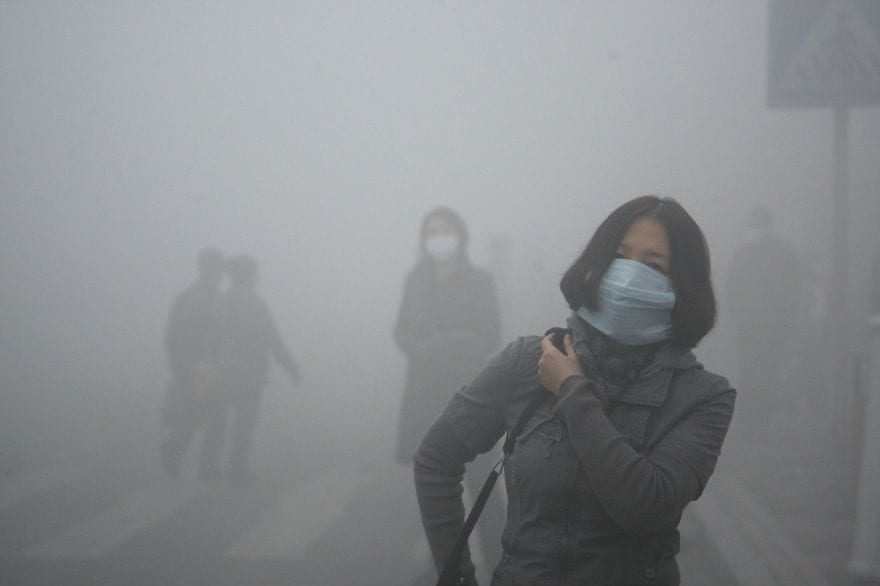 According to Sixth Tone, the app shares data about air pollution to more than fifty countries, including China. However, most of the monitoring stations in China are controlled by the government.

The order from the Chinese government to limit the app’s data comes at a time when air pollution in China is at an all-time high.

China has been deeply affected by air pollution and smog. Just one week ago, Fortune disclosed that the levels of smog in China escalated beyond historic levels and “as many as 32 cities were under “red alert,” the country’s most severe pollution warning.” 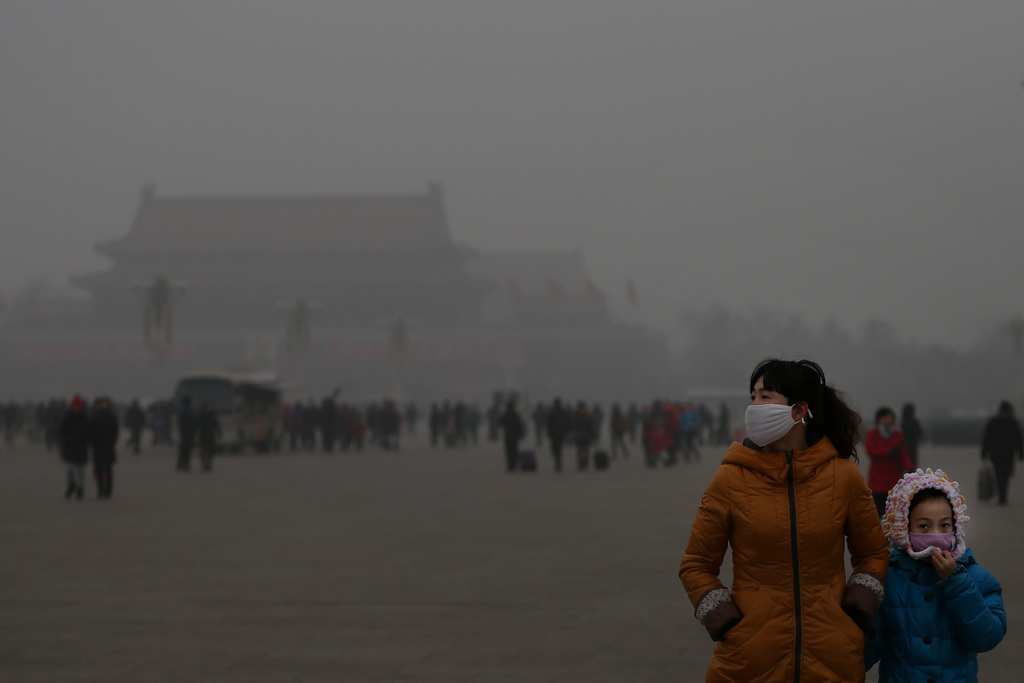 Sixth Tone reported that “an environmental protection bureau ordered China’s Air Matters to cap its app’s maximum air quality index (AQI) reading at 500.” If an AQI reads 500 for longer than 24 hours, a red alert warning is triggered and “schools and industries have to close, and heavy vehicles are ordered off the road.” A prolonged red alert can greatly impact how Chinese citizens go about their day.

Some areas of China have reached AQI readings higher than 500. For example, according to Greenpeace, Handan, a steel production city near Beijing, recorded an AQI as high as 780.

Wang Jun, the co-founder of the Air Matters app, stated that the app’s “users wanted to know more about the exact number” so they can make informed decisions about their health. 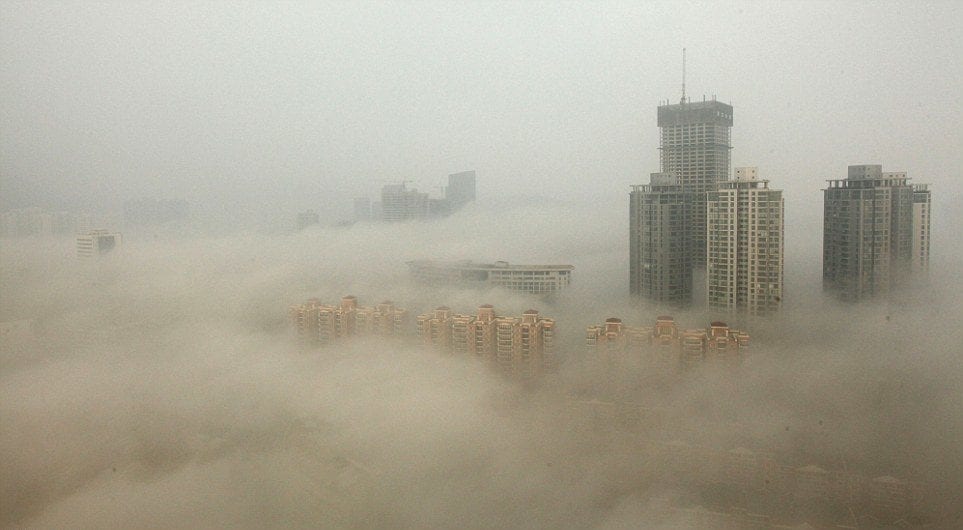 Wang Jun and the Air Matters team was reportedly contacted “a day after the update was released, asking the app company to ‘set the maximum numerical value back.'” Wang shared that his team later reversed the update.

The zoo always makes for a great day out, and a comedian from California decided that he could make ...

Many of us have had those days where we would rather work from home, right? One employee needed to ...