Anyone who’s ever said that dogs aren’t smart might reconsider their stance after meeting Bunny. This sheepadoodle – yes, that’s a real breed – can communicate in English through use of a soundboard, proving that these animals are brighter than we often give them credit for. Meet this clever dog… 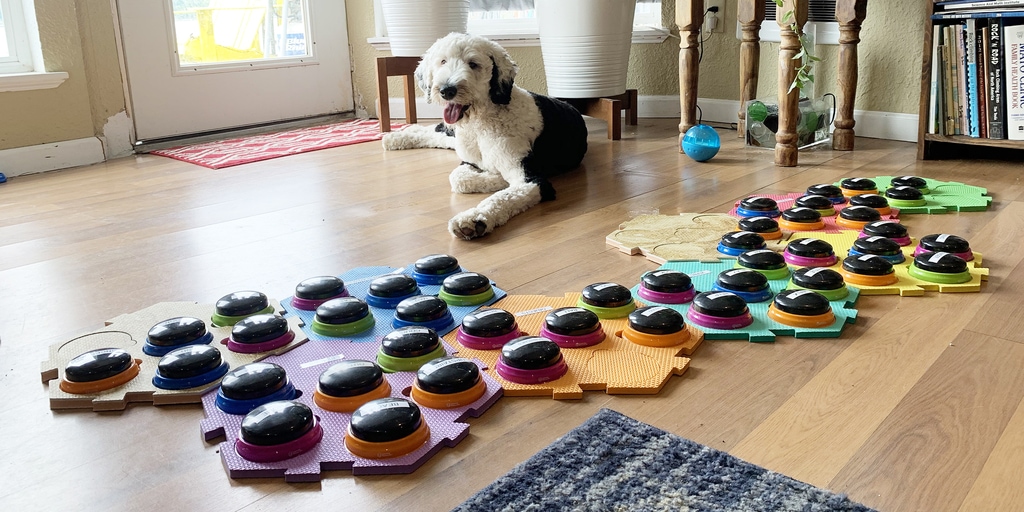 Talking is something we tend to take for granted, given it’s been years since we discovered how to do it. However, this form of communication is still very new to Bunny, as they’ve only been able to do it since last September. That was when their owner introduced them to a specially-designed soundboard which the dog could use to start learning English. 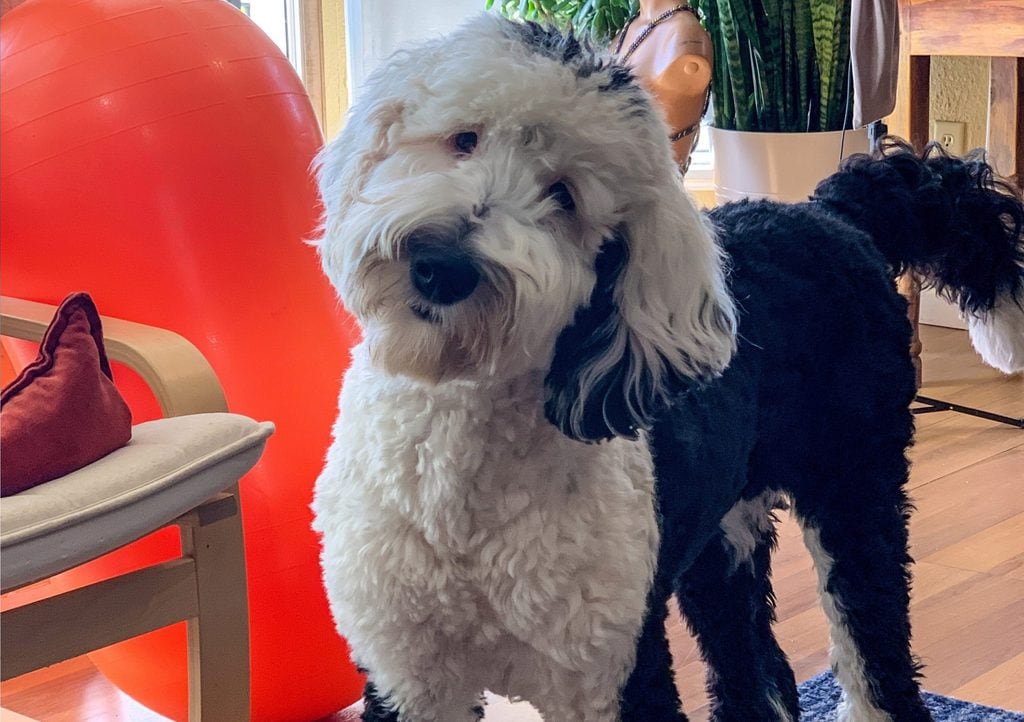 Alexis Devine, Bunny’s owner, was inspired to bridge the communication gap between her and her clever dog after viewing the work of Christina Hunger. This speech-language pathologist had made a sound board for her dog, which is what Devine then recreated for her own pet. After using that for several months, she teamed up with a cognitive scientist who hooked her up with the sound board that she and Bunny now use. 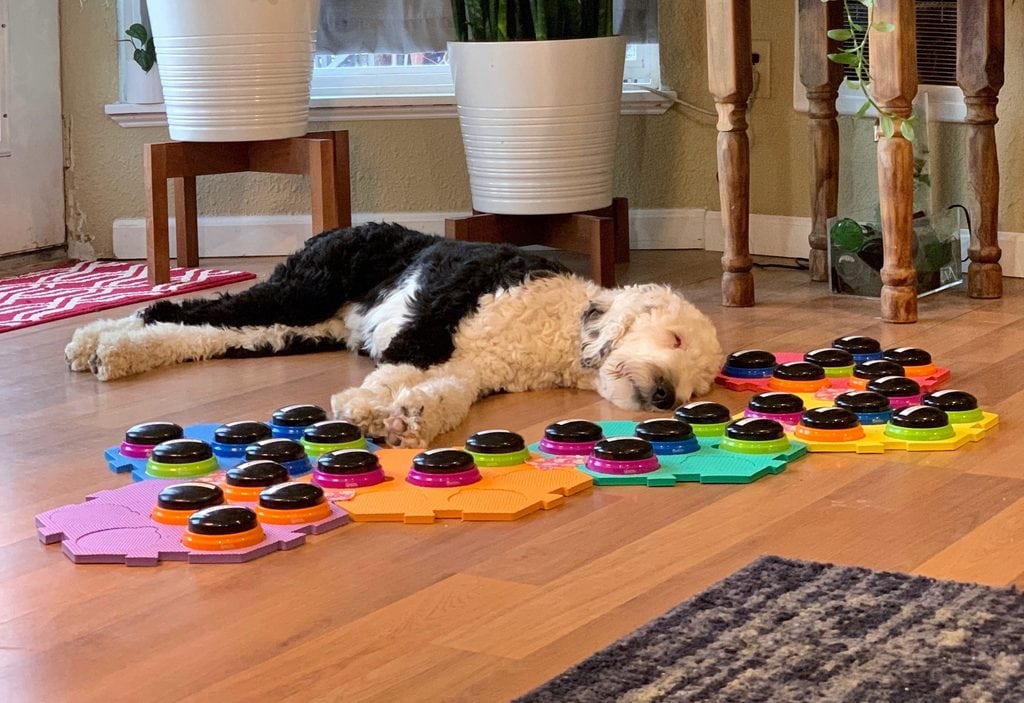 It’s All In The Repetition

Over the months, Bunny’s understanding of the English language has continued to grow. She now has 45 words on the sound board, which might not seem like much, but it’s pretty impressive given that dogs aren’t known for their speaking skills. Bunny learns what each word means through contextual clues provided by Devine. For instance, if she presses the button that says “outside,” Alexis then takes her outside. Repeating that enough times eventually helps Bunny to associate the sound with the action.

Being able to communicate with her dog has strengthened the bond that the two of them share, according to Devine. The sound board has brought a lot of joy and wonder into their lives, and we’re sure that will only continue as Bunny learns more and more new words.

The Surprising Way Humans Would Evolve If They Moved To Mars

With the exciting new advancements and interest in space and space travel, many of the world's top ...