What could have long been guessed has finally been proven – living in a warmer climate means you will live a happier life, according to Nature Human Behavior.

A group of researchers compiled a study which compared 1.6 million people in America and China to test the effect climate has on a person.

From their study, they found that people living in warmer areas of both countries ranked higher when being studied on five main personality indicators.

These indicators included: agreeableness, conscientiousness, emotional stability, openness to experience, and extraversion. The study found that those who lived in areas which were accustomed to a temperature of 72F or more had higher scores in the study than those who did not. 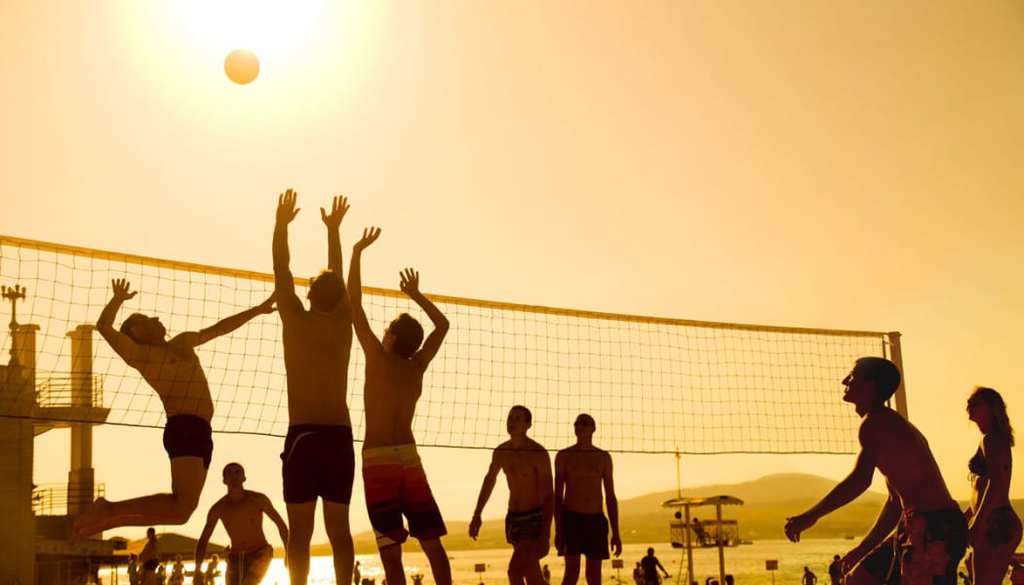 For the researchers to reach their conclusion, they questioned people from 59 cities in China as well as people from more than 12,000 ZIP codes in the USA.

It was found that the temperature an individual lived in during their youth played a key part in personality – individuals who grew up in more clement regions scored higher on tests which tested their socialization and their personal growth, as well as, on the Big-Five personality factors. 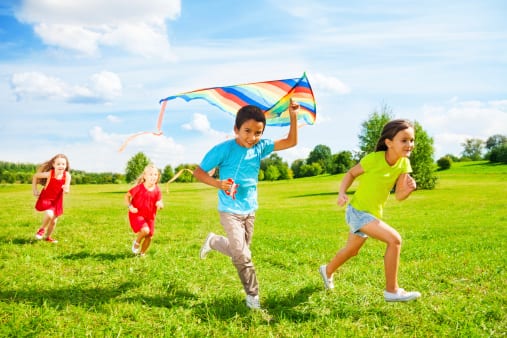 “Because humans constantly experience and react to ambient temperature, we propose that temperature is a crucial environmental factor that is associated with individuals’ habitual behavioral patterns and, therefore, with fundamental dimensions of personality,” explained the researchers on their findings.

Researchers explained this could have been a result of warmer weather being an encouragement in younger years to go outside and explore their surroundings, which would subsequently boost their social interactions and make them more willing to try new things – two of the Big-Five traits.

They went on to explain – “When the ambient temperature is either too hot or too cold, individuals are less likely to go outside (for example, to meet up with friends, or to try new activities)” was one of the observations. 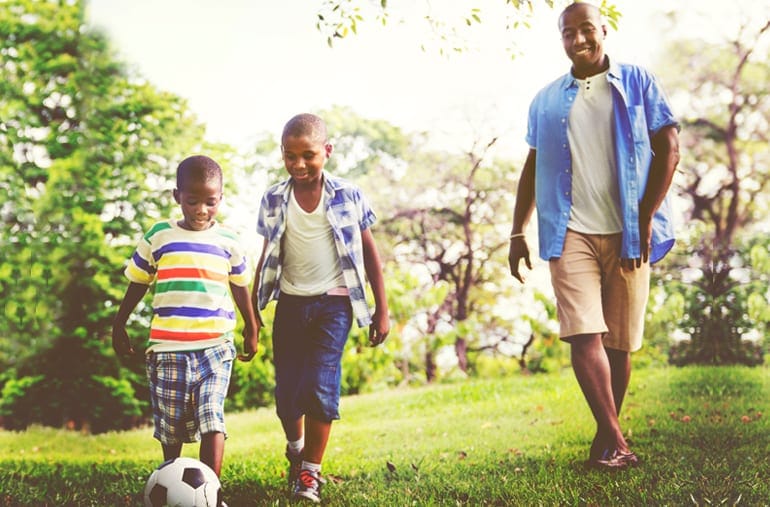 One lucky lady stumbled upon the deal of a lifetime over 30 years ago at a flea market in London. ...

Neil Patrick Harris May Be The Funny Guy, But His Charitable Efforts Are Totally Serious

What can't Neil Patrick Harris do? He acts, sings, and dances on the stage. He produces and writes ...

If you have a yard, there’s a high chance that you love to look out of your window and see ...