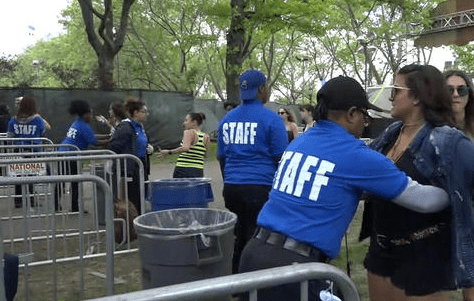 The Manchester attack left 22 dead and injured over 100 more. With a benefit concert for the victims featuring Justin Bieber, Coldplay, Katy Perry, and Grande herself planned at Manchester’s Old Trafford cricket grounds, attendees can expect long security lines before getting to their seats, as well as an increase in law enforcement.

Manchester is not the only city concerned with acts of terror at its events. The Rock am Ring festival in Berlin had its opening day canceled due to a credible terror threat. Security officials were instructed to take no risks and put safety first after December’s Christmas market attack. The festival site was searched thoroughly, but no suspicious items were found. Rock am Ring festival resumed on Saturday after the all clear to the delight of ticket holders and promoters. 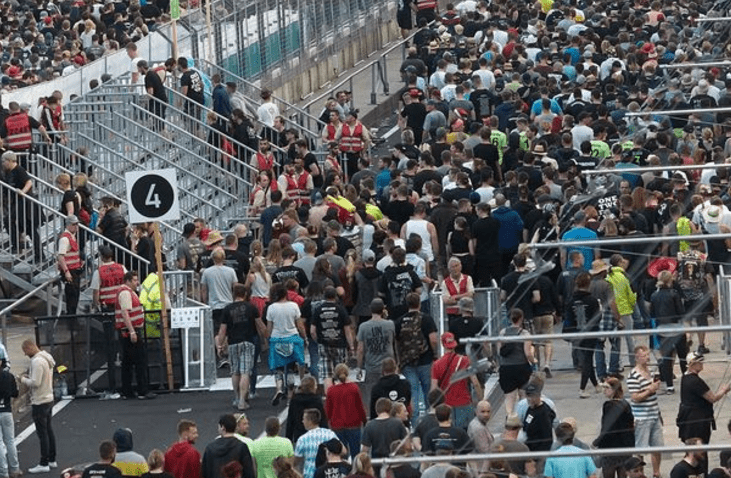 In the United States, Chicago officials ordered hundreds of extra police officers to protect a U2 concert at Soldier Field. Fans were surprised to see not only a larger police presence but also police officers carrying rifles throughout the stadium. One official said, “Prepare to be checked twice before you get to the stadium.”

New York’s Governor’s Ball Music Festival is also preparing for the worst. Hundreds of undercover, uniformed, and private security personnel have been commissioned to keep festival goers safe. Ticket holders have been told to not bring large backpacks, umbrellas, picnic baskets, or glass containers. Festival co-founder Tom Russell told CBS, ” What (Manchester) caused us to do is review everything and have more conversations about it all.” With festival season revving its engine as summer sets in, music fans will need to wait just a bit longer to enter their tune filled oases. 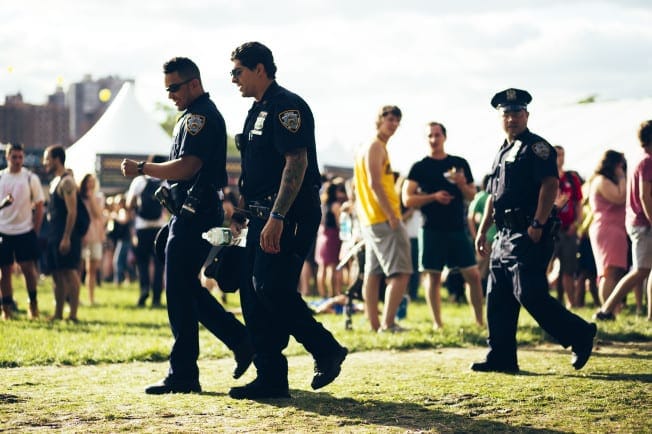 Family Adopts 20-Year-Old Cat, Never Expected How Much Love He Still Had Left To Give

Dexter, a 20-year-old, senior cat, was adopted by a kind family who was more than happy to give him ...