Picture this: It’s New Year’s eve, you wake up thinking about how you celebrate the passing of another (pretty terrible) year, will you go on that big night out? Or will you stay curled up with a loved one and watch the fireworks go off around the world. You draw the curtains to see another beautiful summer’s day in Australia and notice you have a surprise visitor. But not the good kind!

There is a giant crocodile basking in the morning sun in your backyard, and after cleaning yourself off, you panic and have absolutely no idea what to do! That’s what most people would think, but not these brave (some might say crazy) Australians.

This huge 3.5 meter reptile wandered into someone’s backyard in in Karumba in Queensland, Australia but they weren’t about to let it ruin their day. They used the tools they had at their disposal – wheelie bins and other garden furniture – to trap the animal and make sure it didn’t wander any further or do anyone any harm.

“The croc enjoyed basking in the backyard for a few hours from around 6am before he made the snappy decision to move out to the front gate where he remained for the rest of the day,” the Queensland Police said.

“Officers and locals initially orchestrated a line of wheelie bins in an attempt to funnel him back towards the water but it became clear he wasn’t keen to move,” they continued. 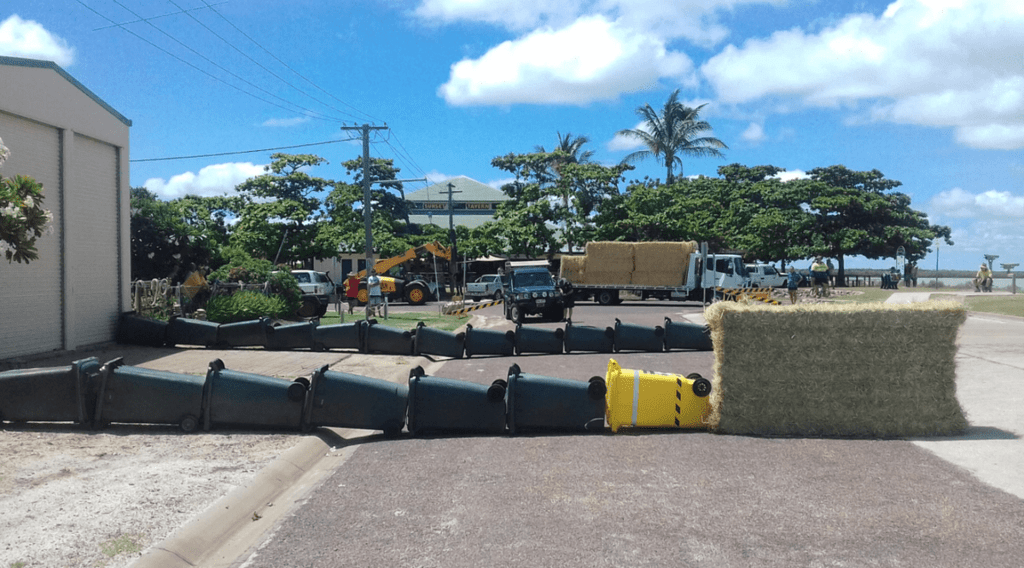 “Officers then made the large scale decision to box him in with hay bales and contain him until wildlife experts from Cairns arrived to relocate him.”

The crocodile was later moved by a forklift onto a boat and from there into the hands of the Department of Environment and Heritage Protection until they can find a suitable new home like a crocodile farm.

There are said to be around 200,000 saltwater crocodiles in northern Australia with a handful of attacks and even fatalities occurring each year. 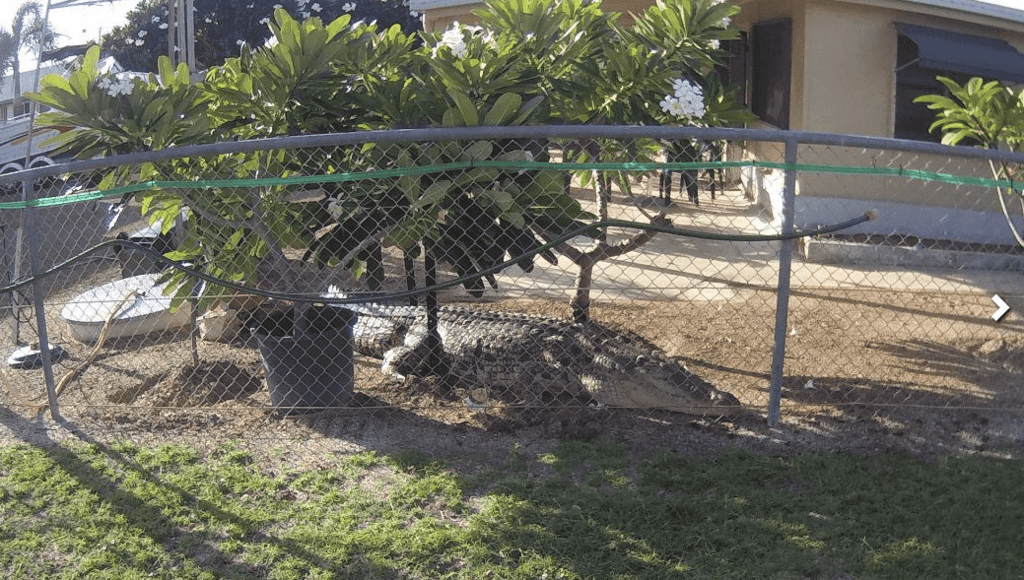 When you’re deaf, communicating with others can be incredibly difficult. Even though there’s sign ...

A 7 year old girl from Austin, Texas has become the youngest person to ever climb to the summit of ...

Usually when we think of YouTube star, what comes to mind is a superstar like Psy. Even if it's not ...