On September 11, 2001, Jillian Suarez’s father, a police officer, died while protecting civilians during the untimely World Trade Center terror attack. Now, the young lady has followed in her father’s footsteps, joining the NYPD. 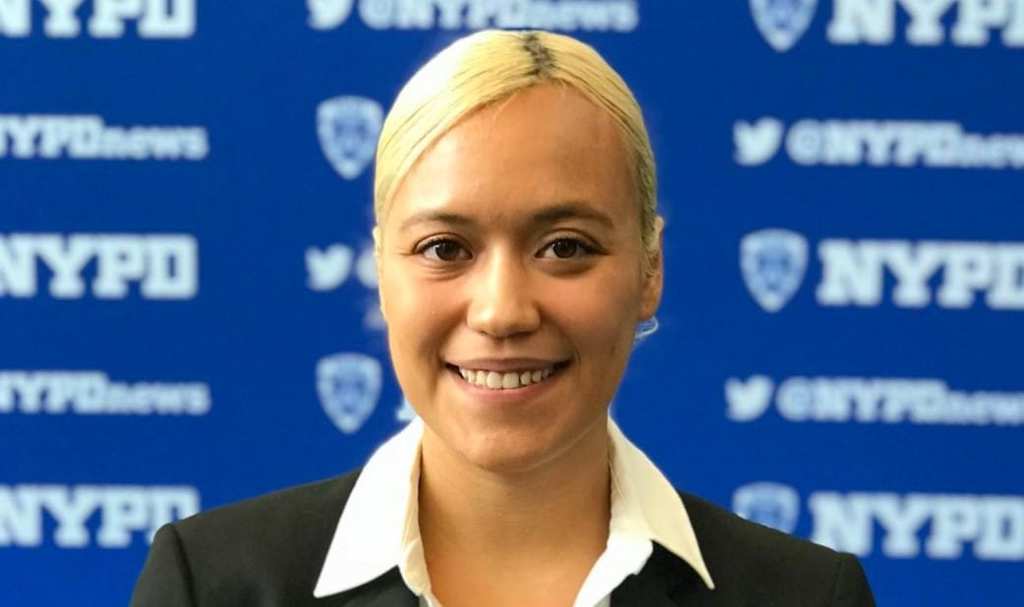 Suarez, 25, is carrying on the legacy left by her late father, after becoming one of the NYPD Police Academy’s recent 270 recruits. She recently took the Oath of Honor.

Officer Ramon Suarez died while trying to save as many people as possible at the World Trade Center. After carrying a woman out of one of the Twin Towers, he went back in to save more lives.

However, Ramon never came back out, and both he and his NYPD partner both died that day. His daughter Jillian was just nine years old at the time. During Ramon’s funeral, the father of three was posthumously given the Medal of Honor, the highest honor that an NYPD officer can get. 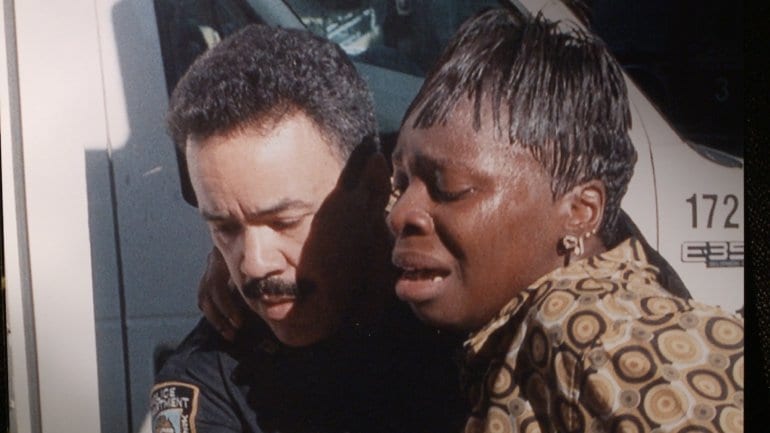 One person who was in attendance was his daughter Jillian, who was wearing Ramon’s eight-point police hat. One thing was for sure, the seeds were planted early for Jillian’s future.

“I grew up with my father walking in and out of the house with his uniform constantly on and I always admired him for that…he truly loved his job,” Suarez said. 17 years have passed since Jillian lost her dad. Now, she is also a member of the NYPD, showing that the apple doesn’t fall far from the tree.

It will take Suarez six months of training before she is an official NYPD officer. With a major in homeland security and criminal justice under her belt, Jillian is more than ready. 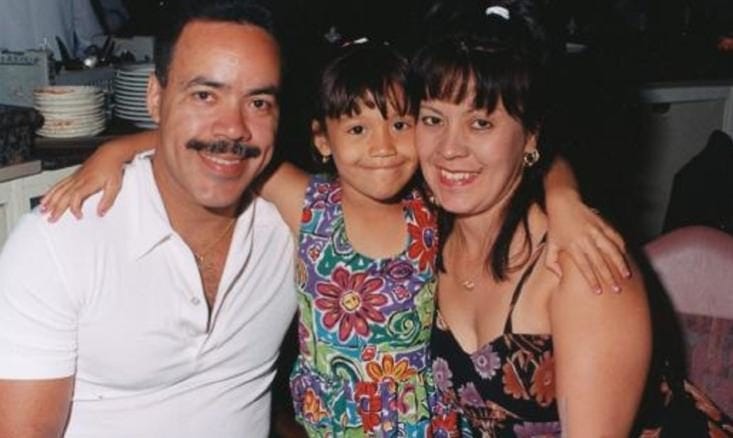 “Jillian is well prepared for the challenges of a career in law enforcement,” the NYPD said in a statement. “Upon graduating from the Police Academy, Jillian hopes to carry her father’s shield, and with it, a deep sense of pride and purpose.”

Census Reveals White Americans Will Be Minority By 2040

America is rapidly becoming more racially diverse as increasing numbers of Hispanics and Asians are ...