The Derby in Hamburg is one of the most famous English riding equestrian events and can look back on a long tradition. It has been held in a part of Hamburg, Germany since 1920 and the course has remained mainly unchanged since then. Each year, riders participate in dressage and show jumping and each year riders and horses fear the show jumping course – widely recognized as one of the most difficult and dangerous courses around.

The course entails 17 hurdles and is a total of 1250 meters long yet because of the difficulty of the course and the special hurdles it can never really be foretold who will win the event.

Traditionally, the event begins with two qualification rounds and after a day of rest, the grand finale takes place. Riders that were placed in the year before are automatically qualified for the event. The event was conceived by Eduard F. Pulvermann, who wanted to imitate the natural surroundings of his native Schleswig-Holstein, Germany’s northernmost state, invented hurdles that were unlike traditional hurdles. 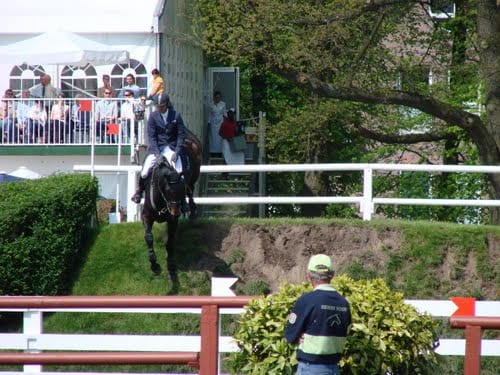 Instead, they take the shapes and sizes of naturally occurring hurdles in Schleswig-Holstein – ramparts, hedges and trenches. Among the most famous hurdles are the Great Rampart, the Holstein Hurdles and Pulvermann’s Grave.

Pulvermann’s Grave is probably the most well-known hurdle in international show jumping. In Hamburg, it is the 14th hurdle and hardly any rider can manage it. Pulvermann’s Grave begins with an upright before a three-meter deep valley and ends with an upright, yet that’s not all. In the middle, there is a trench filled with water. Pulvermann himself did not manage to do the jump at the inaugural event in 1920. 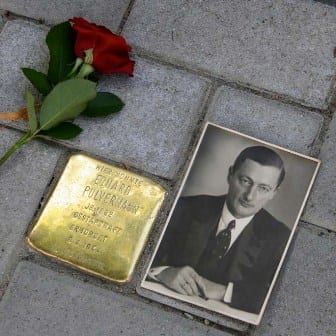 Since 1920 there have only been 151 clear rounds, that equals about two clear rounds per derby. The hurdles are also the reason, why it is impossible to tell who will win. In 2015, Christian Glienewinkel won on his horse Professional Aircare – a strange name for a horse that indeed seems to be professional. Glienewinkel is actually only an amateur rider and works as a geriatric nurse. Yet last year he was the only one to finish the course without mistakes.

It took thirteen years until the first rider completed the course without mistakes when Harald Momm won the event on in horse Baccarat in 1933. One year later, Irmgard von Opel was the first female winner of the tournament. Nelson Pessoa is the most frequent winner, having won the tournament a total of seven times, including three times in 1992, 1993, and 1994 – each time on the same horse, Vivaldi.

With a course this difficult, it is no surprise that there are frequent accidents, most end mildly, however. Nevertheless, Pulvermann’s Grave was made a bit easier last year and the Irish ramparts were lowered.

Riders and visitors come from around the world. Riders to prove their prowess, though riders will really only come if they have an exceptional horse, and because the prize money amounts to nearly one million, although split between the different competitions. Spectators seem to just enjoy this incredibly difficult event and in 2015 nearly 90.000 came to watch.

The most embarrassing mistake, for the rider, and the funniest mistake for the spectators, was made by Günter Winkler’s horse Saila in 1967. After having completed the course without mistakes, as one of three riders, Winkler had to participate in a jump-off against the other riders. The jump-off is held on the same Parcours but the three hardest hurdles to not have to be jumped again. Salia and Winkler already made a mistake at the ox-fence and were heading for the crossing gate and then Salia refused to jump. This happens frequently, so Winkler simply directed her to the hurdle again. Apparently, Salia had had enough and tried to dip underneath the hurdle instead of jumping it. Winkler and the spectators were bemused and he gave it another try. This time, she managed to crawl underneath the hurdle, yet the hurdle crashed onto Winkler and broke his arm in two places. A lesson for riders that horses have a say in the tournament, too. 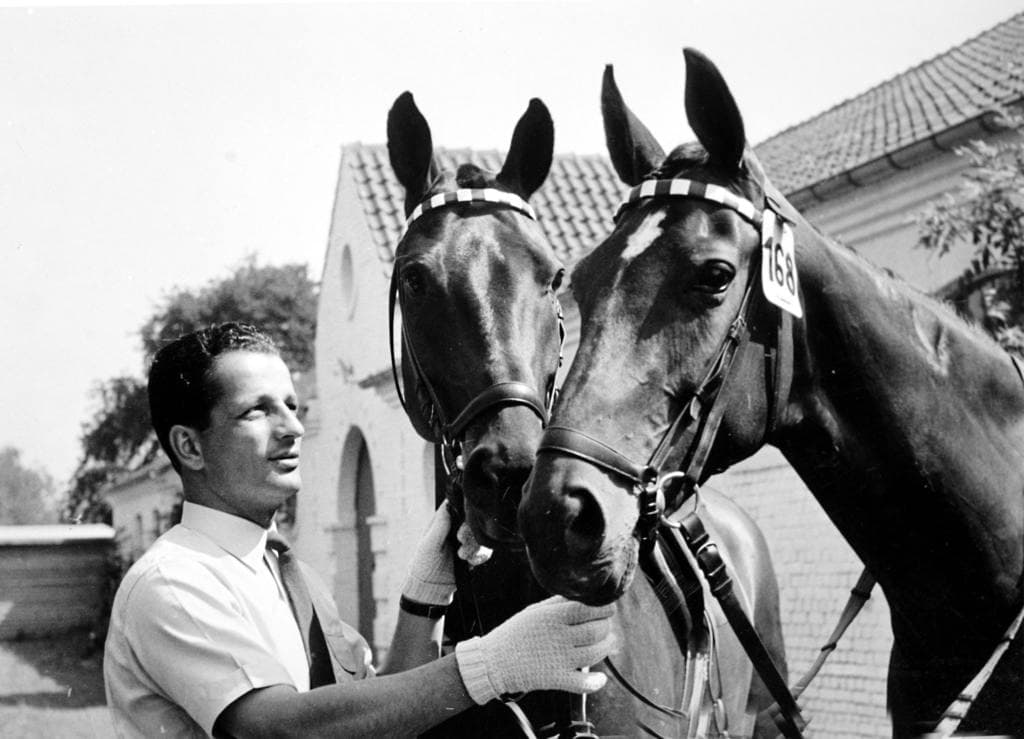 When a congregation attended church service, they never would have anticipated the news they ended ...

Andrew Lumish, a resident of Land O' Lakes Florida has discovered his new favorite hobby. The ...