Some of us would love nothing more than to be related to our best friends. Sometimes we joke if our friend has a brother/sister we can marry just so we can be related! Well, for these lucky best friends, this fantasy came true without any need for proposals.

Lisa Henry and Joyce Schnur, two women from Pennsylvania, were best friends for four decades before they discovered a fascinating fact. Living just a few blocks from each other, these two were inseparable since childhood. “Everybody thought we were related way back then,” Schnur said. “The way I met her was somebody thought I was dating this boy named Bernie, I don’t even know a Bernie. Then I hear it was her! She was dating a Bernie.”

They remained close friends into their adult lives doing what best friends do. They even were pregnant at the same time and attended OB-GYN appointments together. As they raised their own families, the continued to see each other. 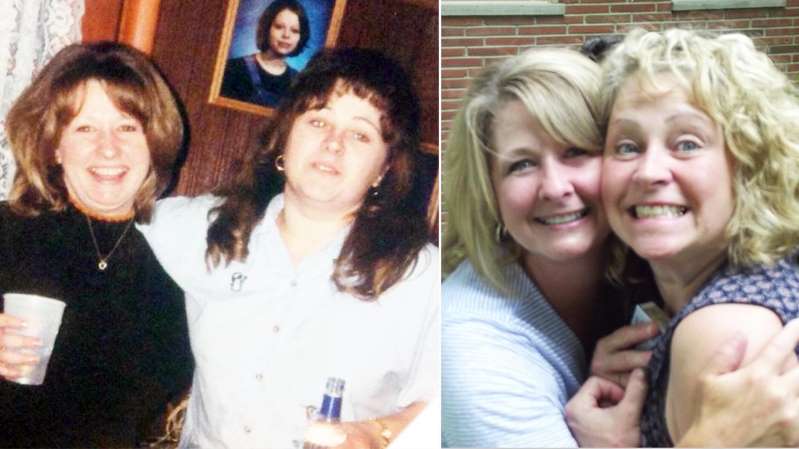 Henry explained that for a recent birthday, her husband gave her a 23AndMe ancestry kit, and the results were extraordinary. Joyce wanted in on the fun and purchased a kit of her own.

Whilst helping her understand the results, Lisa said, “I said to her, there’s this real cool thing, it’ll show you whoever’s in there that’s related to you,” After some more exploration, “She clicked on it and, she said, ‘I’m looking at you! You’re there, you’re there!’” 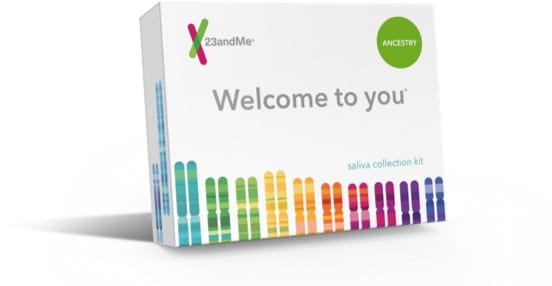 Joyce Schnur said, “Out of 177 relatives of mine that participated in the 23AndMe, she ended up No. 6. It was crazy. I’m like, ‘Lisa, you’re No. 6! You’re No. 6!'” The good friends came to the understanding that Schnur’s great-grandmother and Henry’s great-grandfather were siblings. The two continue to be friends and claim, “We can’t get any closer than we already were.”