Former CIA contractor and whistleblower Edward Snowden has attacked his Russian protectors by criticizing the record of human rights of the Kremlin. He suggests that its officials have been a part of the recent series of attacks on US security groups, causing commotion around the world.

His controversial comments were revealed in an interview that took place with Alan Rusbridger in the Financial Times. Alan is the former editor of the Guardian, who published the original revelations made by Snowden. Snowden claimed that Moscow went way too far and that it was unnecessary, as well as destructive, and costly to the rights of citizens and humans in general. 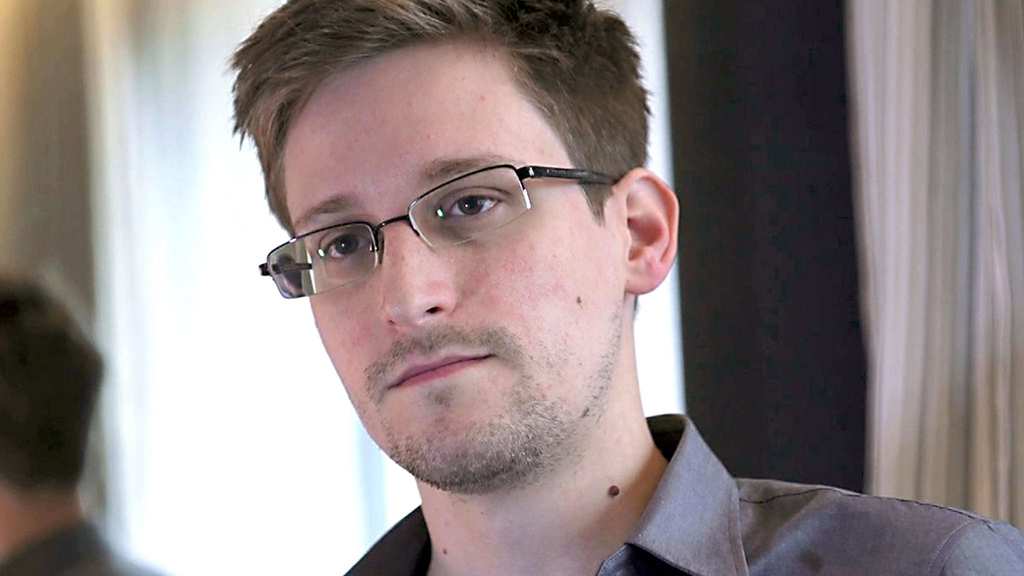 Last month, he spoke about the super secret National Security Agency spying equipment as an imminent threat to the US government, possibly coming from Russia.

Snowden has been residing in a secret place in Russia since fleeing from the United States via Hong Kong in 2013, bringing with him numerous clandestine documents that contained the spreading of the NSA’s electronic surveillance plan. Currently, he is facing 30 years in prison in the US for espionage, as well as theft of government property.

His attorneys, however, anticipate solidifying a presidential pardon before President Obama leaves office this January. Multiple sources stated that Snowden has made numerous attacks on those Russian protectors in the run-up to his bid for a pardon.

In July, Snowden had posted a series of messages to his 2 million Twitter followers, describing the recent Russian legislation criminalizing support for terror on the internet as ineffective, and a total waste of time and energy.

He tweeted that mass surveillance is completely ineffective, and a waste of money. He added that it takes away from citizens’ liberty, without providing anything of value in exchange.

Critics have made statements suggesting that this is an attempt by Snowden to keep himself looking favorable to the White House. During the interview, he stated that although he can’t fix the situation of human rights in Russia, he can and considers it to be a priority to address what is happening in the United States, as he owes it the greatest amount of loyalty. Though he doesn’t believe that it will do much, he stated that he still thinks it could be of assistance, due to the computer security crisis this era is experiencing. Once the government stops incentivizing ways to essentially spy on others, the situation will improve, according to Snowden. 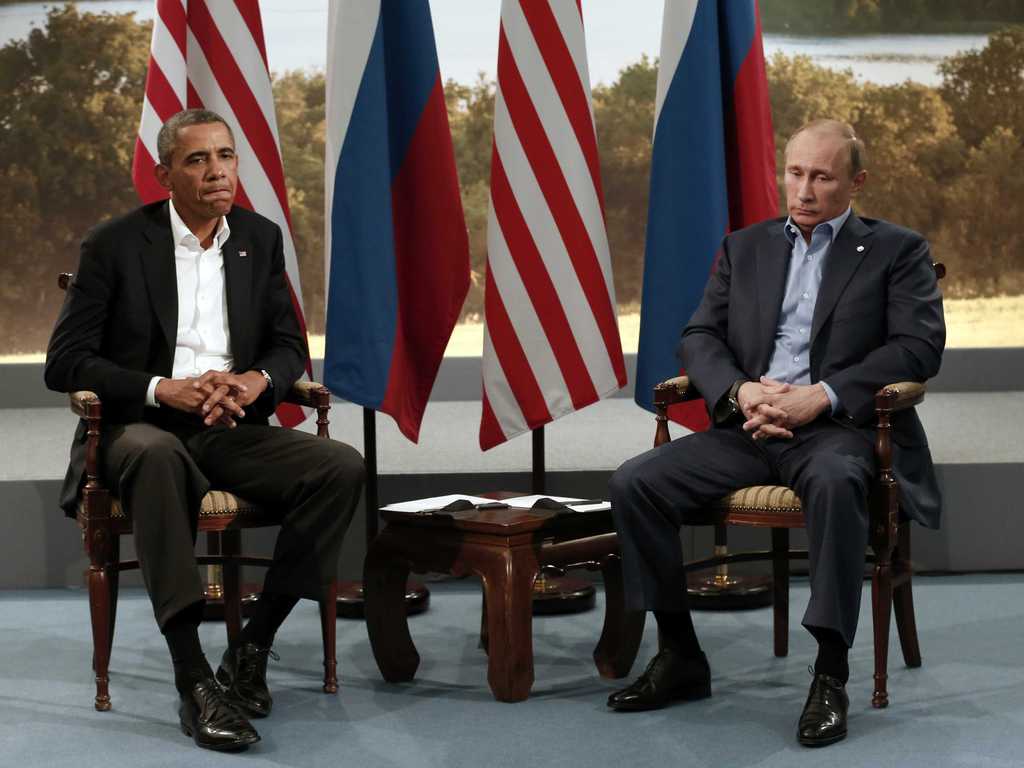 Clues To Jesus’s Life Found In Warehouse In Israel

In an old cave warehouse in Israel, an archaeological treasure was recently discovered. Deep in the ...

Paradise Island With Deadly Locals Will Terrify You

Considering a tropical island getaway sometime soon? Does the idea of sitting on a sandy beach and ...

What do you get when you mix a record producer from New York, a rapper from Compton, and a tech ...