It seems like every day we hear horrific and unjust stories surrounding serious issues such as racism, classism and sexism. People are harmed, sometimes even killed, in conflicts surrounding the core theme of some sort of inequality, and it happens on far too much of a regular basis. The world is such a miserable place to be living in right now; would a simple solution to boosting the general happiness of the globe be to simply make the world a totally equal place?

Let’s take a look at Denmark, for example. Denmark has been deemed the happiest country in the world three times, followed closely by the likes of Iceland, Finland, Switzerland and Norway. Not only are these five countries some of the happiest, but all five of them rank as the top five countries with the best level of total equality in the world. What does this tell us? Well, aside from the fact that cold climates really don’t have any correlation to an individual’s happiness, contrary to popular belief, it tells us that countries with the best levels of total equality are happier. 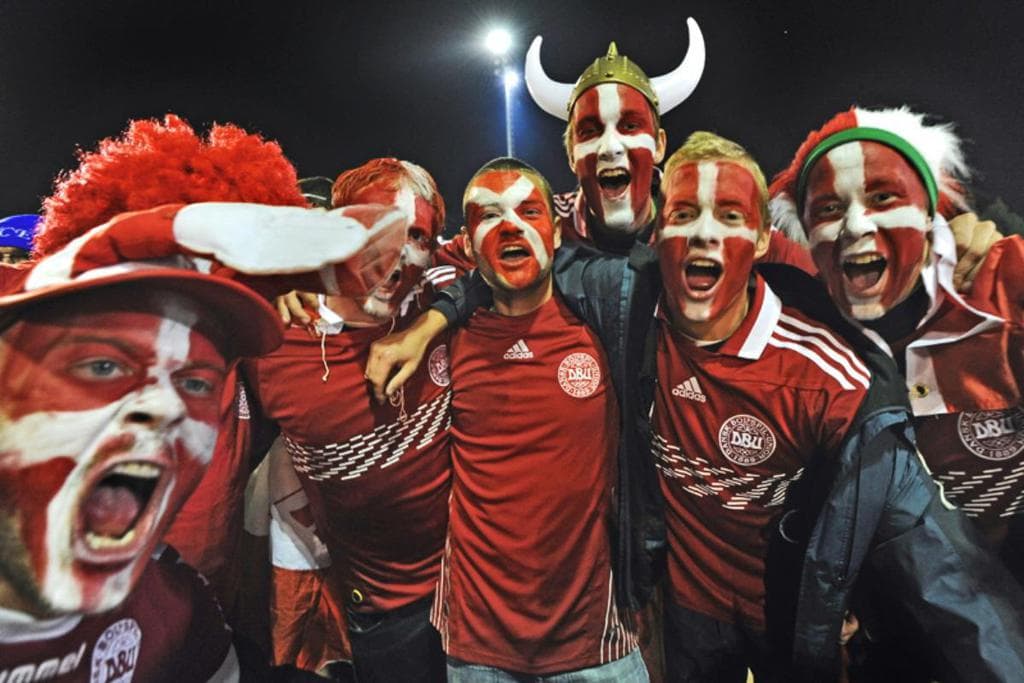 With the exception of Denmark, who is not far behind, all of these Nordic countries have closed the gender pay gap by 80% or more. All five of the Nordic countries have between a 99% and 100%  literacy equality level, and it has been shown that boys and girls do equally as well as each other during their time at school. Looking further ahead to university, the gender gap in education has actually found itself being reversed, as there are now 1.5 women for every man that enrolls into a university course. This is pretty amazing in comparison with the rest of the world. PLC companies now have to have a workforce made up of at least 40% of each sex, trying to make businesses as equal as possible.

Now, all of this sounds brilliant, but what are the outcomes of it all? What happens to the countries as a direct result of this excellent equality levels and statistics? Well, obviously happier countries! That is evident due to the fact all five of these Nordic countries are the top five happiest countries. But what else? Well, on top of this, the countries have several other benefits to the daily lives of all of their citizens. Paternity leave is compulsory in combination with maternity leave; there are no questions even asked about that. There are several parental leave benefits, which have lead to a steady rate of childbirth across all of the countries, as well as making it easy for people to start families whilst balancing their work lives. Women’s leadership is at an all-time high across these countries, and there is a high number of women working in parliament. Something we see very little of in supposed developed and progressive countries, such as the UK and USA. Copenhagen has been deemed the most “gay friendly” city in the world!

All of these combined, along with the very, very small gender pay gap, better gender equality within education and the workplace, have definitely contributed each of these country’s’ overall happiness levels. So why are the rest of the world not taking heed? It seems as simple as changing a few policies, being more accepting of women in ‘masculine’ jobs, having more respect for LGBTQ people and basically, just being a nice person. If the Nordic countries have been able to set in motion these rules of equality, with nothing but positive results that the rest of the world has been witness too, everyone should be working hard to make sure every country is achieving the same outstanding results that the Nordic countries are. 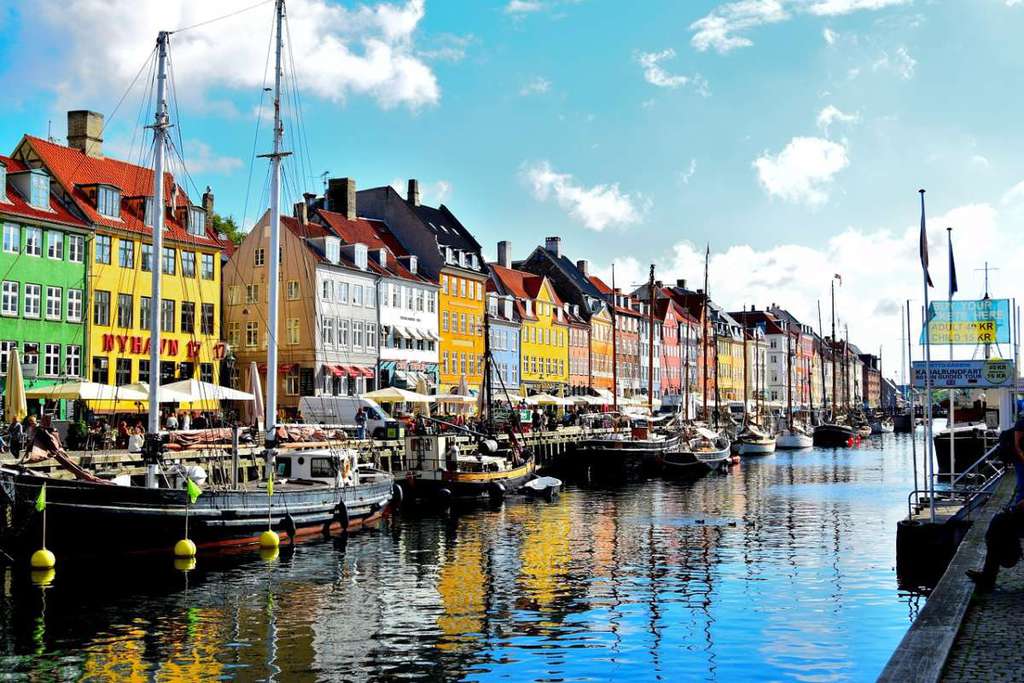 This Tea Company Is Surprising People With Free Gifts

There’s no denying that the world is an uncertain place right now. People have lost their jobs, ...