On Christmas Day, more than 54,000 people are being forced to evacuate their homes in Augsburg, Germany in the largest urban evacuation since the end of WWII. The reason? The discovery of an unexploded RAF bomb commonly known as a “blockbuster” was uncovered on a construction site in the South German town. The bomb, the largest of its kind ever dropped by the RAF, has been laying dormant below ground for just over 70 years. The blockbuster bomb gets its name from the sheer force of its impact. Weighing between 1.8 and 5.5 tons, a bomb of this kind can level entire streets. 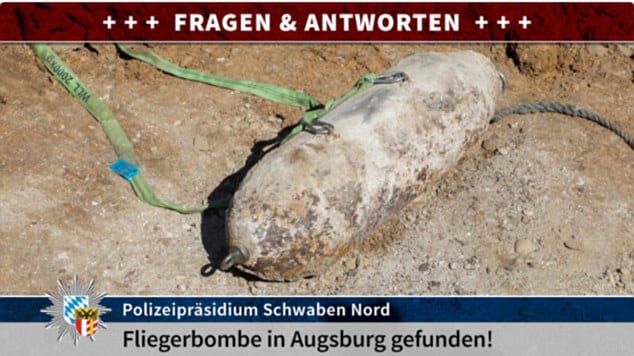 The evacuation is expected to affect 32,000 households within a mile wide radius of the bomb’s center. Authorities chose to carry out the operation on Christmas day in order to minimize the potential impact it could have on shops in the busy city center. Retirement homes, City Hall, and even the ancient medieval cathedral are all in the proposed affected zone and are being sealed off just in case.

Despite the potential threat, residents and authorities appear to be in good spirits about the whole thing. Police vans have been busy driving around town with their loudspeakers blasting, warning residents who may still be in their homes that evacuation is not only necessary but imperative. 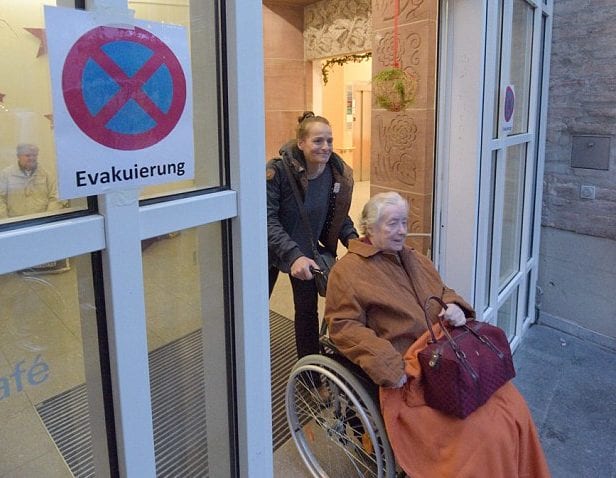 In February of 1944, vast areas of the city of Augsburg were destroyed when hundreds of bombs fell from RAF and American fighter planes. Although it’s not a regular occurrence, it’s also not the first time an unexploded bomb has been found in Germany. In 2011, a similar situation occurred in the city of Koblenz in central Germany and 45,000 people were forced to leave their homes temporarily. 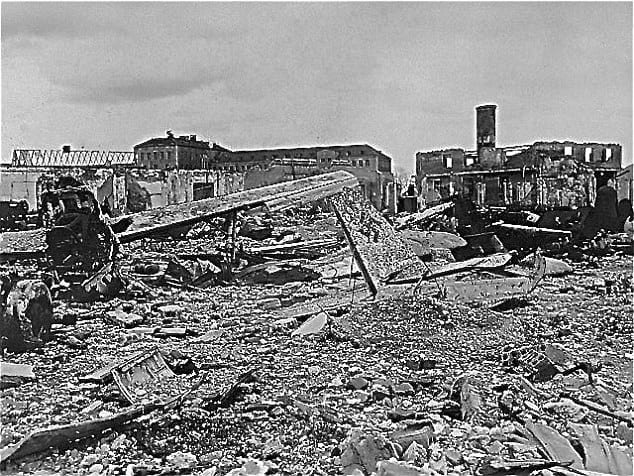 Harper Yeats is only 5 months old but she's already about to break a world record. She has been ...

The Dolphin Spotted In Louisiana Is An Enchanting Color!

Did you know that there are five types of fresh-water dolphins? One of these is the Pink River ...

5 Eating Habits That Prevent You From Sleeping

There is no doubt that what you eat can severely affect your quality of sleep. Anything from a cup ...