This past Friday, the Canadian Government formally apologized to Omar Khadr. Khadr was the only Canadian imprisoned at the United States military base at Guantánamo Bay, Cuba, and was allegedly abused as a former child soldier. 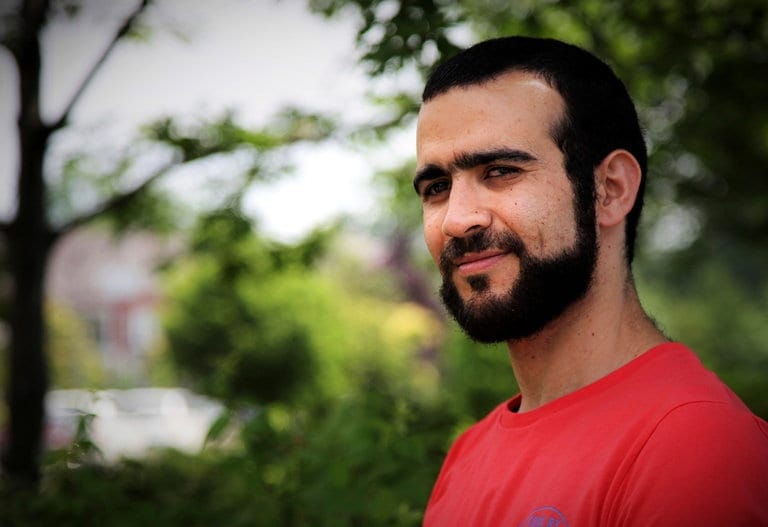 “On behalf of the government of Canada, we wish to apologize to Mr. Khadr for any role Canadian officials played in relation to his ordeal abroad and any resulting harm,” the government said in its apology. “We hope that this expression, and the negotiated settlement, will assist him in his efforts to begin a new and hopeful chapter in his life.”

This settlement was actually a paid compensation with the astonishing amount of $8 million. 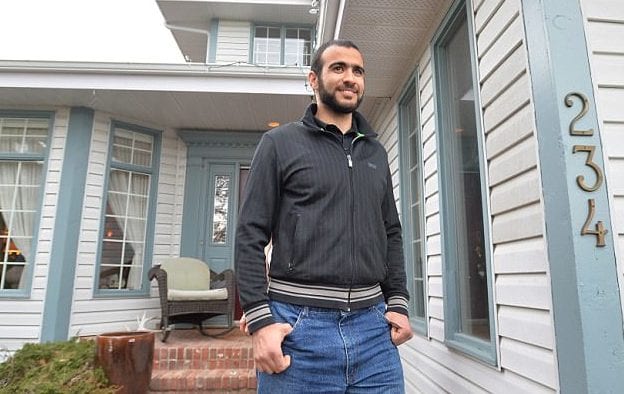 A Special Forces soldier called Layne Morris was blinded in attack by the Guantanamo detainee. Morris was eternally scarred and another soldier was killed when the then 15-year-old Omar Khadr threw a bomb their way in 2002. Khadr was captured, and the teen spent the next ten years in Guantanamo Bay where he was tortured and interrogated.

Now, he is being heftily compensated by the Canadian government, and so Morris is calling upon justice to take place – he wants Canadian Prime Minister Justin Trudeau to be sued for the compensation made behind closed door.

Hearing of the news, Morris contacted the press, saying they felt “like a punch in the face.” Elaborating, he explained: “We didn’t understand the deal but we didn’t think that the government would do a behind-the-scenes move like that.”

Morris, a 55-year-old special forces sergeant, complained about the “dirty deal” the Canadian government made, saying they avoided American court by shushing Khadr with cold hard cash. The Special Forces soldier said he doesn’t understand why the government would pay out to “the enemy”. 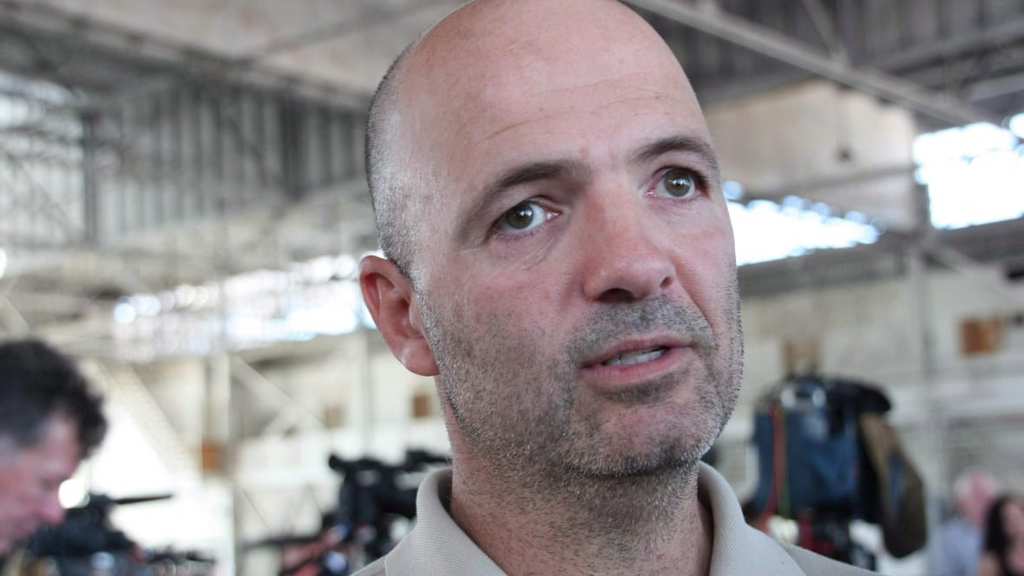 “As a general rule… you keep money out of the hands of people who build bombs or would throw hand grenades at our soldiers,” said Morris.

Khadr was taken to Afghanistan by his father, a senior Al Qaeda member, in the late 1990’s. Made an apprentice to a group of bomb makers, Khadr claims to never really being given the option to lead a different life. Backed up by human rights groups and an army of lawyers, Khadr’s military trial drew much criticism towards the Canadian government, claiming that since he was captured at the young age of 15 and groomed to be child soldier, he should have been sent home for rehabilitation.

“When you grow up in an environment where these things are normal, you just do them, you don’t think about the morality, you don’t think about the rights and wrongs,” he told CBC. “I am a different person, but being the young person that I was I could have been easily influenced with any surrounding environment I was in, so it was just unfortunate that I was in this particular [one].”

Khadr had originally sought $16 million from the authorities before the settlement was agreed. He also received an apology along with the cash. 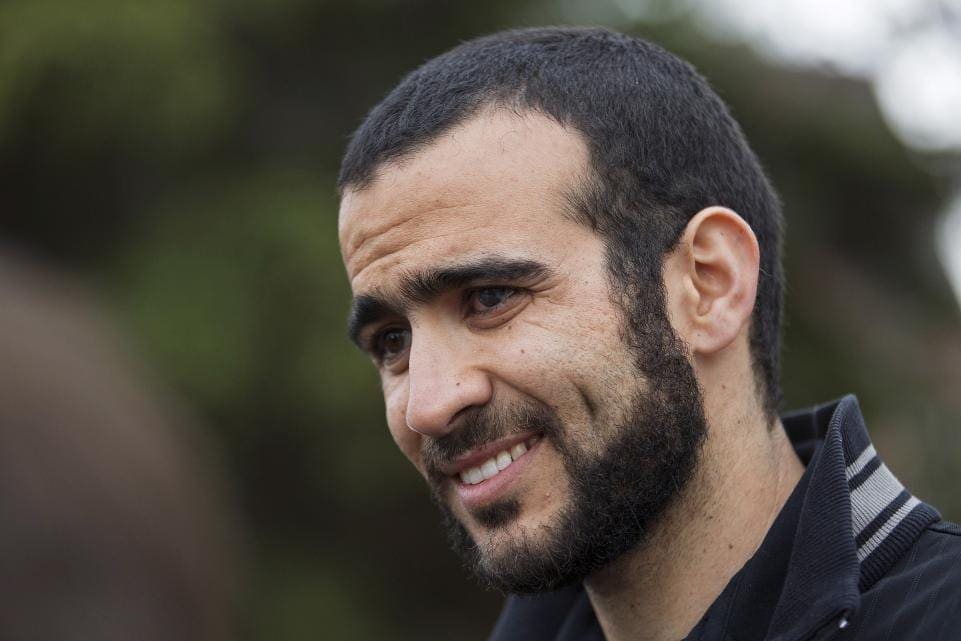 It can be all too easy for the pressures of life to get on top of us, right? This hard-working ...

A Kind Stranger Encourages Everyone To Learn CPR

One man has urged people to learn CPR after it helped him to save a man’s life. It could happen to ...