There are new developments since a man on the run stole an arsenal of weapons and threatened the White House with a 161-page anti-establishment manifesto. 32-year old Joseph Jakubowski of Wisconsin wrote a letter of apology to the owner of the gun store he held up. He thanked him for protecting the 2nd Amendment right of citizens. 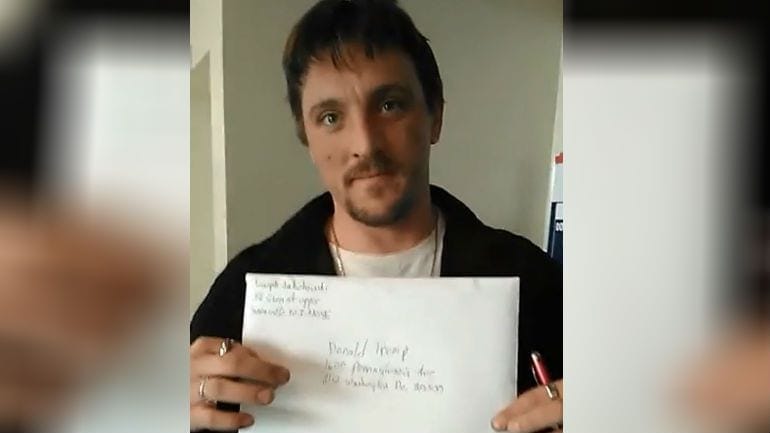 The thief, who is fully armed with a M-16 assault rifle, has been at the centre of a nationwide manhunt since robbing the gun store ‘Armageddon’ in Janesville, Wisconsin. He has been accused of stealing as many as 18 rifles, handguns and silencers.

A detailed complaint claims that Jakubowski’s letter of apology, which was addressed to the gun store owner, was discovered by his sister. The complaint states, “She came across several items of paperwork, including what appeared to be the draft of an apology letter to a gun shop owner…” 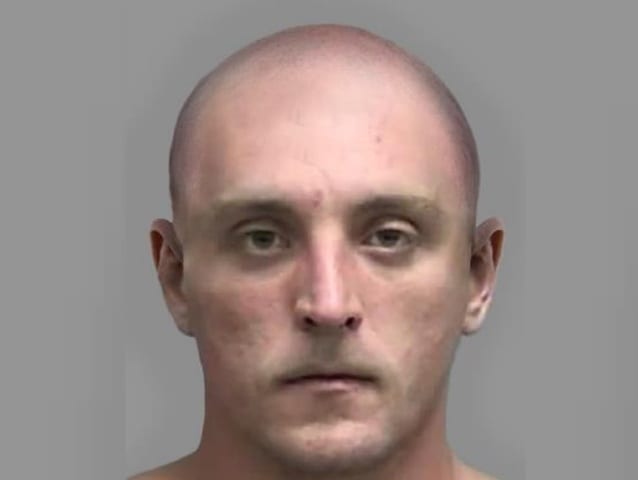 Police have since released an edited photo of the robber to the public. The reward for his arrest is $20,000. According to reports, the thief has had a long history of domestic violence as well as mental instability and substance abuse. The 161-page manifesto written directly to President Trump was handwritten, while Janesville Chief Of Police David Moore said, “Mr Jakubowski certainly spent his share of time developing this document and it was meaningful to him, but it’s certainly concerning to us.”

More than 170 officers are searching for the thief including Janesville police, state police, FBI, ATF and DCI. Police believe that the robber is planning to attack, and have been ordered to keep eyes over schools, government offices and churches in the Janesville area.

Fortunately, the man who recorded the video of Jakubowski mailing his manifesto to Trump was reportedly located by police. He has since been cooperating with investigators.

The recent fire at Notre Dame cathedral has been considered one of the worst tragedies in recent ...