A golden retriever named Meadow went missing from her home in upstate New York. Her owners immediately put up posters looking for their lost dog, explaining that she was last seen in the nearby wooded area. Ten days later, their beloved pet was rescued from the woods by a hiking guide armed with perseverance and a drone! 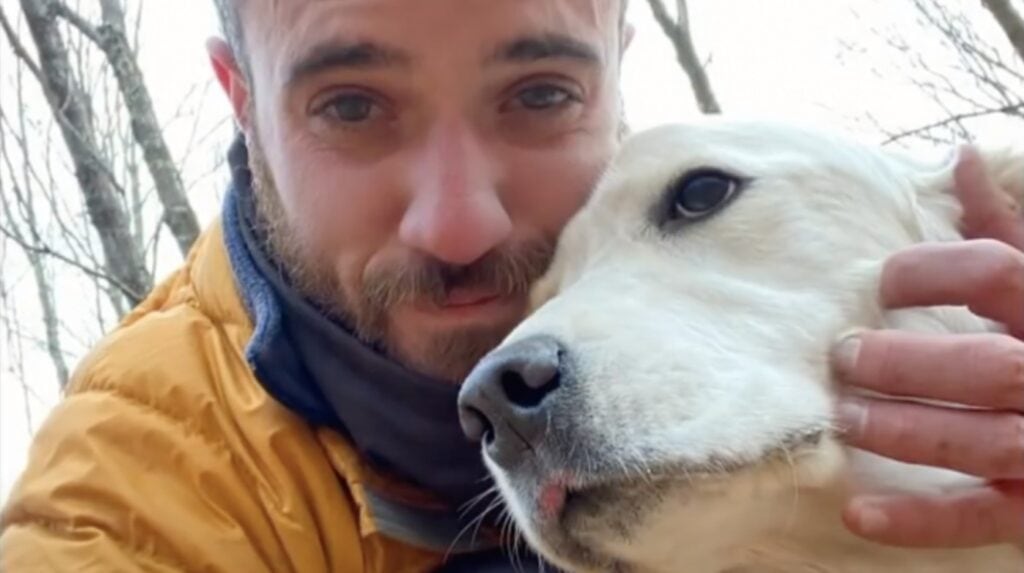 The Efforts of a Caring Individual

Once he saw the posters of the lost pup, Brian James decided to help before it was too late. As a local hiking guide, he knew that there would be better luck finding this pale-furred retriever before the winter storm hits. Using his drone, he began scanning mile after mile of the wooded area, starting at the point where Meadow was last seen. Eventually, the drone caught sight of a white dot moving between the trees. 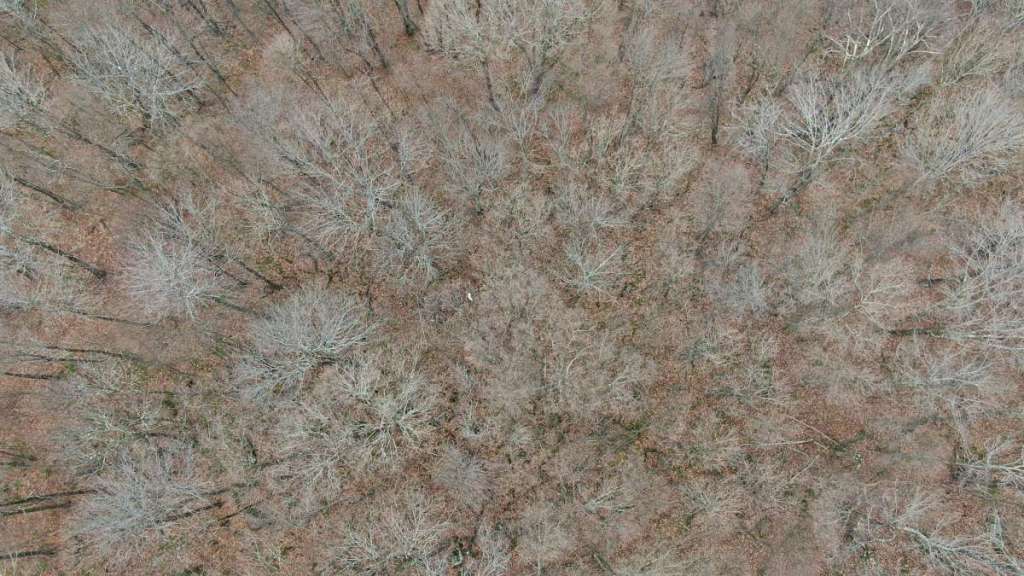 Brian quickly ran to the coordinates at which the drone saw Meadow. Luckily, the 16-month-old puppy was still in that area upon his arrival. Although wary at first, she soon ran into the rescuer’s arms. Even after her 10-day ordeal, Meadow was happy to be found and joyfully wagging her tail. She was unharmed, healthy, and returned to her owners, Debbie and Gary Morgan, immediately.

Everyone Is Capable of Kindness 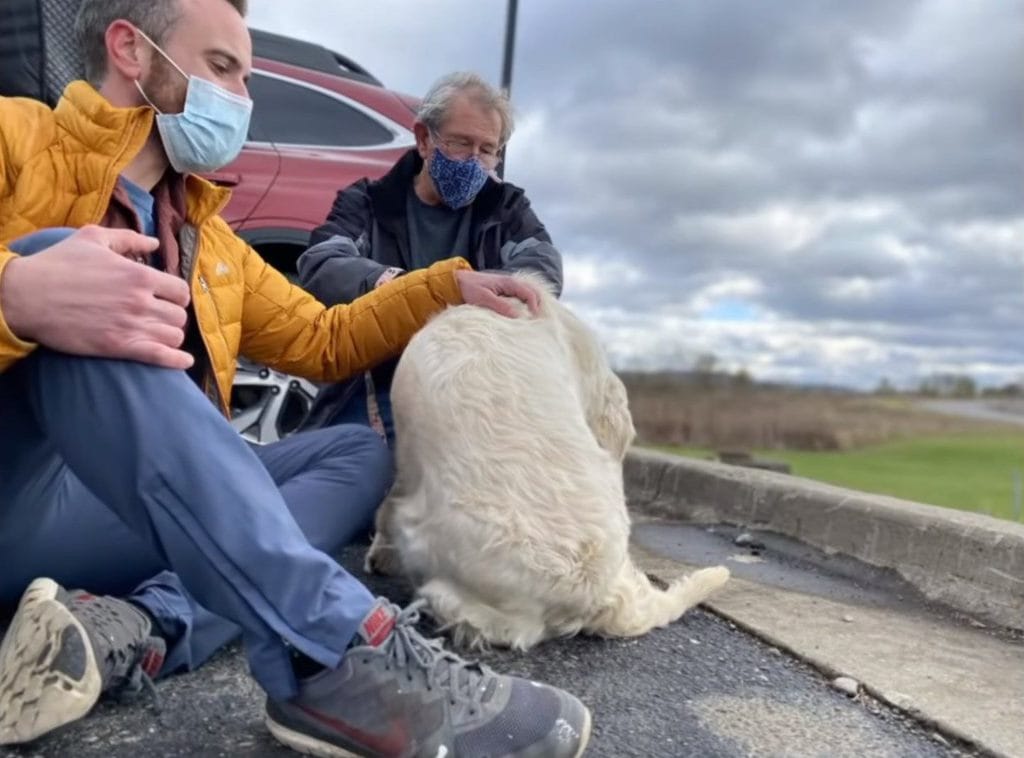 Holding back tears, the couple explained that their experience was as emotional as if it were a child that was lost. The Morgans were extremely grateful to the tenacious rescuer who reunited them with their pet just before the winter storm, which could have made the search and Meadow’s survival out in the woods much more difficult. Brian shared his opinion that everyone is capable of acts of kindness and that it doesn’t always take hiking skills or drones to do so, but simply the desire to make a difference. For this puppy and its owners, the story ended happily.

US secretary of state John Kerry is currently visiting Japan to hold talks together with G7 foreign ...

The Chinese Authorities released a propaganda film last week that showed the first footage of ...