An American musician hitchhiking in Australia was recently given a free helicopter ride by a famous movie star. Hitchhiking may be illegal in some places, and in others sticking your hand out may be considered obstructing traffic by law enforcement. In addition, movies and mass media have stoked fears of hitchhiking. Luckily for Scott Hildebrand, he wouldn’t let any of that stop him while he was visiting down under. 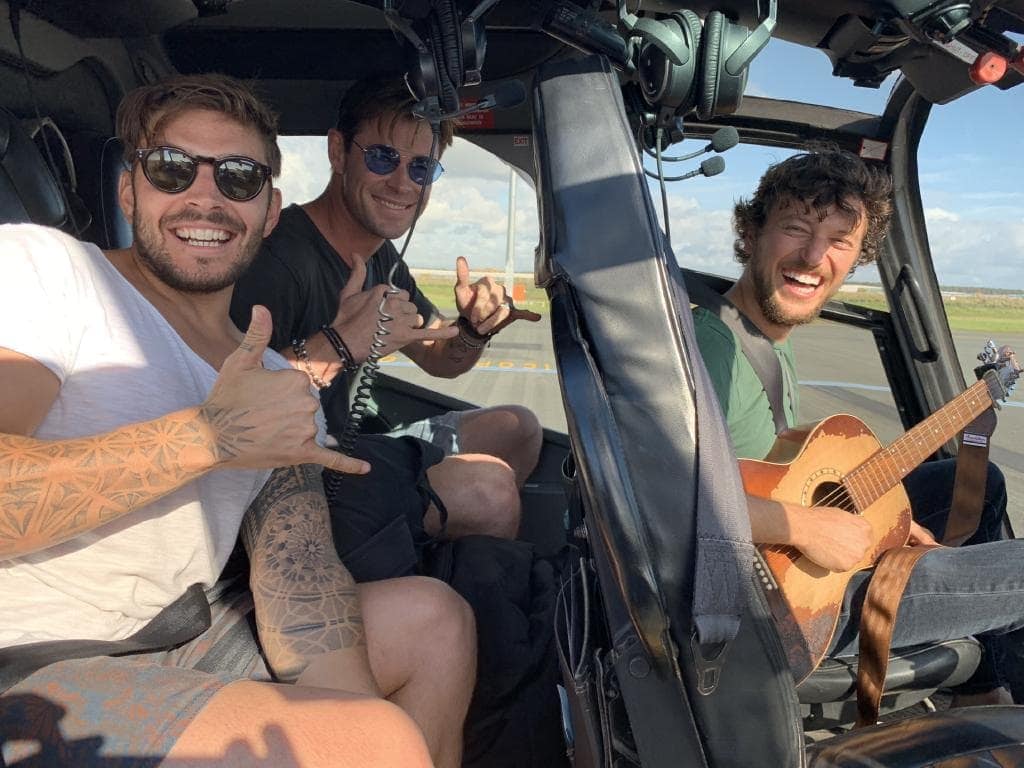 Hildebrand had recently landed in Brisbane from Mexico and was standing on the side of the road in the direction of Byron, a city over 800 miles away. Not 15 minutes after he first stuck out his thumb, a black van pulled over and let him get in.

Inside were more than one jovial passengers. One of them looked at him and quipped: “Chip in for the gas, all right? It’s four grand!”

Hildebrand would soon discover that this joker was none other than a major Hollywood movie star. What’s more, the famous star was planning on taking him along for a helicopter ride. “All of a sudden, we pull up to the helipad,” Hildebrand later said on Australian radio. “They’re like, ‘Ever flown in a helicopter, Scotty?’ And I couldn’t believe it, and that’s when I was like, ‘Who are you guys?'” 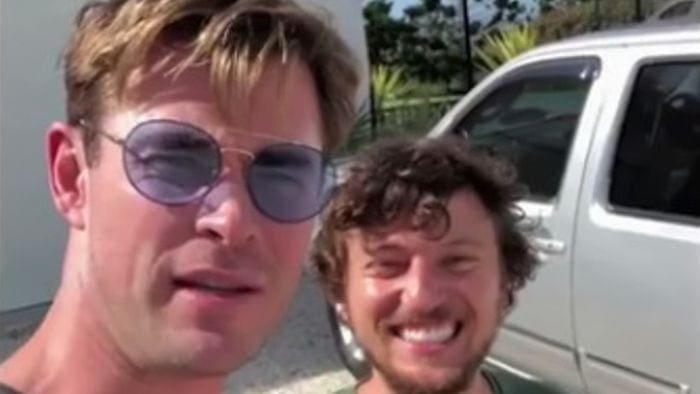 The man turned out to be Chris Hemsworth, an actor best known for playing Thor in the Marvel Cinematic Universe. Hemsworth happens lives in Byron, which proved very providential for Hildebrand. Hemsworth had just wrapped up shooting the Men In Black remake and had just arrived in Australia, just like Hildebrand.

Luckily for Hildebrand, Hemsworth spotted him the side of the road as he was on his way to the helipad. For a Hemsworth, it was no big deal to let the American musician on the speedy and magnificent ride. Hildebrand said, “It was beautiful. We saw whales and dolphins. It was magical.”

Let’s be honest; the world is pretty stressful right now. While most people would head to their ...

Stunning Private Island Off The Coast Of Maine Selling For $7.5 Million

An exclusive and unique property had just arrived on the property market in Maine after being ...