Recently, there was a huge leak in documents from the international law firm Mossack Fonesca. Like any major leak of documents, the Panama Papers have been embarrassing for individuals ranging from Vladimir Putin to the current Prime Minister of Iceland, Sigmundur Davíð Gunnlaugsson. Mr. Gunnlaugsson is in a bit of hot water because of his actions during the recent debt crisis in Iceland. 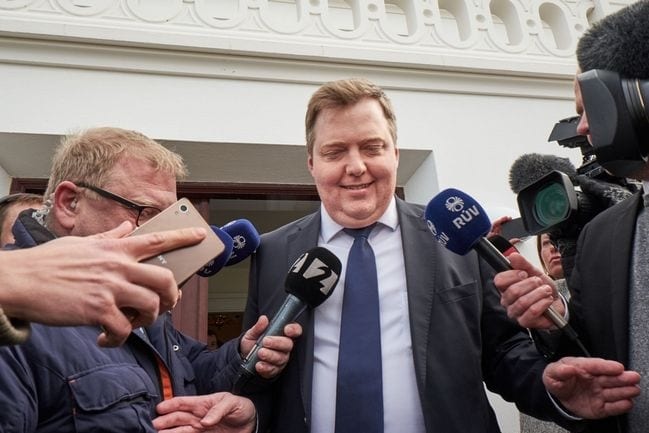 As we all know, not all politicians act as ethically as they say they do. In fact, many are just thinly disguised crooks who have managed to build up a veil of righteousness. It is quite sad to see what happens when one of them gets caught in the act of doing something illegal, or at the very least highly immoral. One great example of this is Sigmundur Davíð Gunnlaugsson. During the financial crisis that took place in 2008, it appears that Mr. Gunnlaugsson was the proud co-owner of a company called Wintris, which was registered in the British Virgin Islands in 2007.

The British Virgin Islands is one of the last remaining tax havens due to its really low rate on corporate taxes. Moving forward, though, it appears that Wintris owned debt in some of Iceland’s failed banks. This puts Prime Minister Gunnlaugsson in a really tough and awkward position, while the government which he is now head of was seeking to right the market, Gunnlaugsson owned assets in the very banks that were creating havoc and mayhem in Iceland’s market. Eventually, Gunnlaugsson gave his portion of the company to his wife, Anna Sigurlaug Pálsdóttir, for the great price of $1.

Overall, it seems like the crisis in Iceland is just getting started and it is going to be really interesting to see where this ends. There are many people calling for Prime Minister Gunnlaugsson’s resignation. 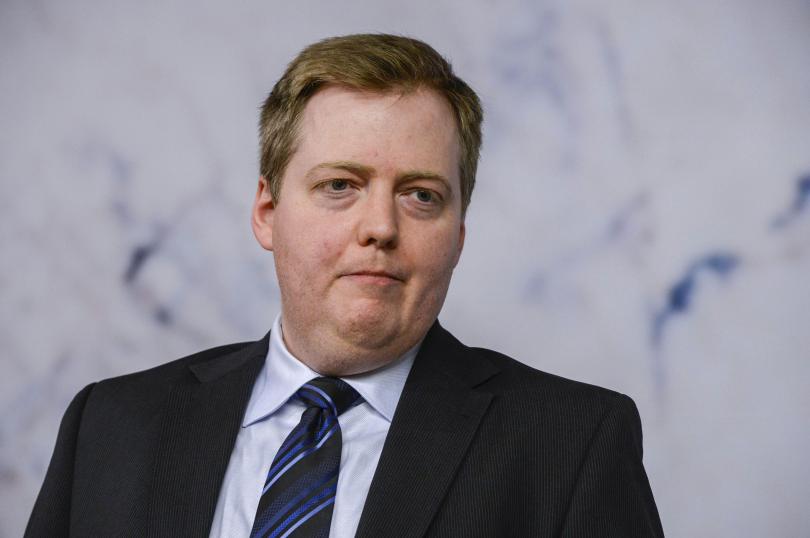