An old Cold War bunker has been discovered in the depths of a Swedish mountain. After close inspection, it seems like the location was untouched after all this time. 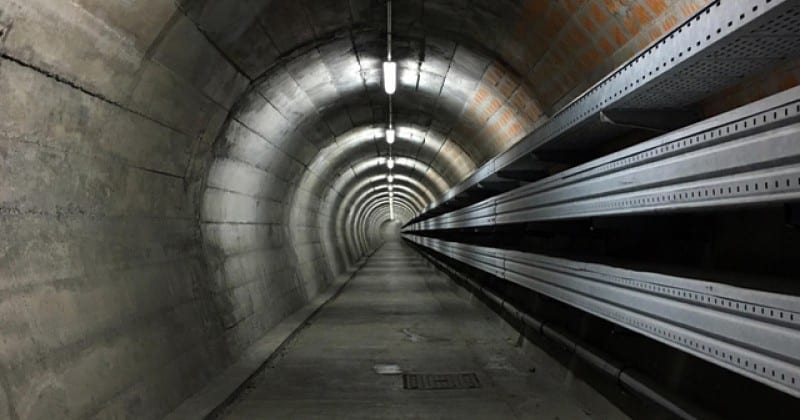 Explorers kept the bunker under wraps until they were able to identify exactly what it was used for. It is a base riddled with spooky passageways. Needless to say, the investigators required flashlights to explore.

The team, Free Solo, discovered the site. Their aim is to preserve the bunker and make sure that it does not fall into the hands of random intruders. It is believed that this bunker isn’t the only one in the south of Sweden. 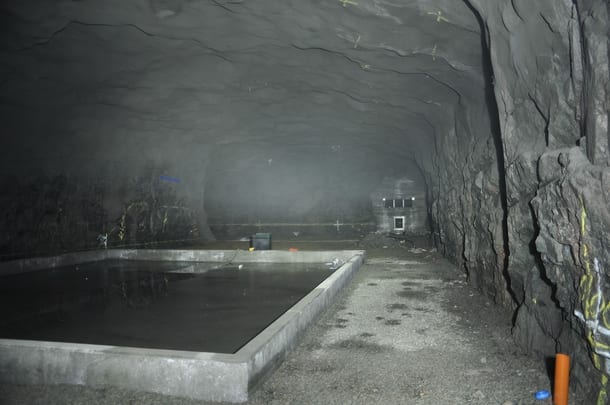 Amazingly, a lot of the rooms remain the same way they did all those years ago, with a crockery-laden kitchen and doors only slightly open, as if occupiers had left the bunker just moments ago.

For the people who worked at these places, they considered it a second home.

One unidentified member of the team said that the bunker represents a struggle for freedom that Sweden’s people must be made well aware of.

“You feel like the spies have just been walking around it and as if they have only just walked out of the place. You can feel it,” the 42-year-old said. 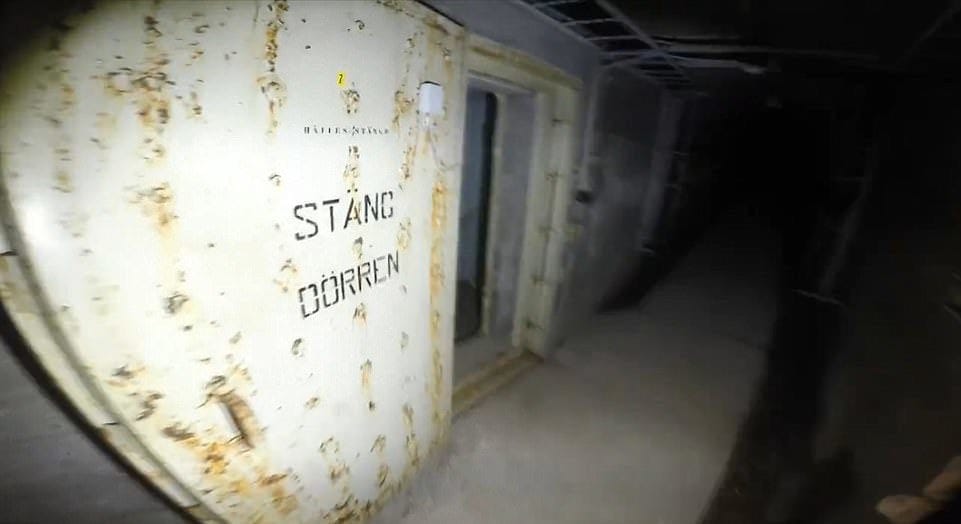 “I have visited bunkers in Sweden before but none of them have been as complex as this one,” he said. “If you stand in front of the entrance then you see it straight away, but even if you’re stood just three meters (10 ft) away you don’t see it.”