In his recent book Blood Year, former US military adviser David Kilcullen has blamed the rise of ISIS on the 2003 Iraq invasion. The book is said to be concentrated on the “failures of the war on terror”, in which Kilcullen has also warned about the possibility of the re-emergence of Al-Qaeda and considers the problem to be “of our own making.”

Kilcullen has been known to stir controversy about his outspoken criticism of the Iraq war and has been rebuked by the Bush Administration officials such as former Secretary of State Condoleezza Rice.

In an interview with Channel 4, the former Australian military Lieutenant Colonel has called 2003 Invasion of Iraq “the biggest screw up since the invasion of Russia by Hitler in 1944.” He also attributed the current chaos in the Middle East to the failure of political consolidation by the US administration during the withdrawal of the allied forces from Iraq.

“The environment that we find ourselves in now is almost undeniably worse than it was at the beginning of the war on terror in 2001,” he further explained his position during his appearance. At the same time, he asserted that the west had failed to respond in the appropriate manner to prevent the violence that followed the Arab Spring movement in 2011, and in the aftermath of the overthrow of the Libyan dictator Muammar Gaddafi. 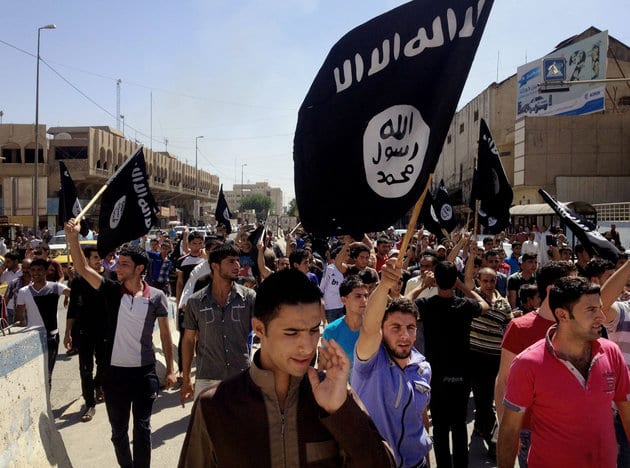 He further warned that ISIS was just one of the many terrorist groups that could emerge all over the world and predicted that the situation in Libya and Afghanistan could further deteriorate this year. He slammed the US strategy in the Middle East, which he deemed “a recipe of disaster” because the goals of deposing Assad and eliminating ISIS were not equal to the resources provided for the difficult task at hand. He also urged the Western governments to help minimize the damage in Syria.

Lt. Col. David Kilcullen advised General David Petraeus on the subject of curbing the military insurgency in Iraq and has served as the Chief Strategist in the Office of the Coordinator for counter-terrorism.

Paul Allen is ready to proudly unveil the 'Stratolaunch' aircraft, a plane that has already broken ...

Some offices want their workers to have a few years of experience with a computer or know how to ...