The Olympic Games, which begin on August 5th 2016 in Rio, Brazil, are deploying over 85,000 security staff members in response to claims that there is a very serious and very real threat of an ISIS terrorist attack during the games. With just three months remaining before the Olympic Games are set to kick off in front of 500,000 people, numerous measures have begun to be put in place to ensure the safety of the hundreds of thousands of viewers who will fill the stadiums, as well as Brazilian nationals in the surrounding area. 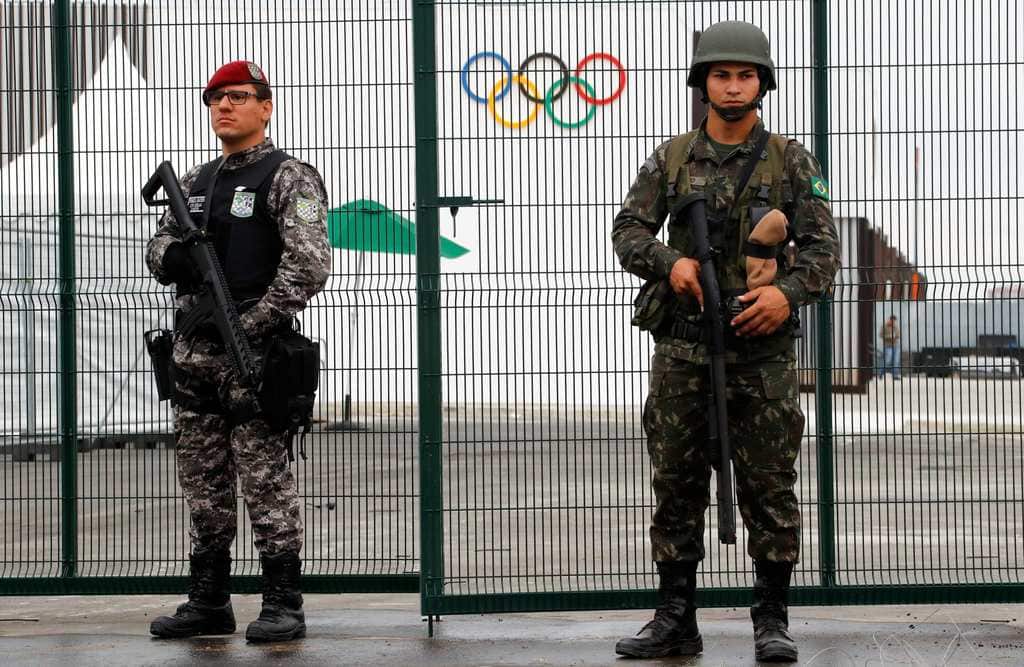 For as long as most can remember, Brazil has felt no risk or threat from ISIS or any other terrorist groups due to the reputation they have as a ‘neutral’ country with a very multicultural nation and no real known ‘enemies’. However, in November of last year, this all changed. Maxime Hauchard, a French national who was also identified previously as an executioner in some of the Islamic State propaganda videos, used social media to instill fear into the hearts of the globe by sending out a tweet threatening Brazil. He wrote “Brazil, you are our next target”. Short but to the point, the message is clear. ISIS intend on attacking those at the Olympic Games. This tweet turned out to be genuine, and now Brazil is on edge.

Brazil’s counter-terrorism director, Luiz Alberto Sallaberry, believes the threat for Brazil has been heightened due to what has been described as a rise in sympathy towards Islamic State Militants. Sallaberry and his agency have said his security agency have been taking several crucial steps towards improving the safety of the area, which has included sharing vital information with security forces in other countries.

However, some security experts have said that this is not enough, claiming that Brazil does not realize how perfect of an opportunity the Olympic Games is for any individual who wishes to try and create a terror attack, with 500,000 tourists expected to be in the area, not to mention athletes and Brazilian nationals too.

But Brazil is eager to pull off the perfect Olympic games, being the first South American country to host any Olympic Game ceremony, and with double the security at the London 2012 Olympic Games, feel that they have put in more than enough security measures. 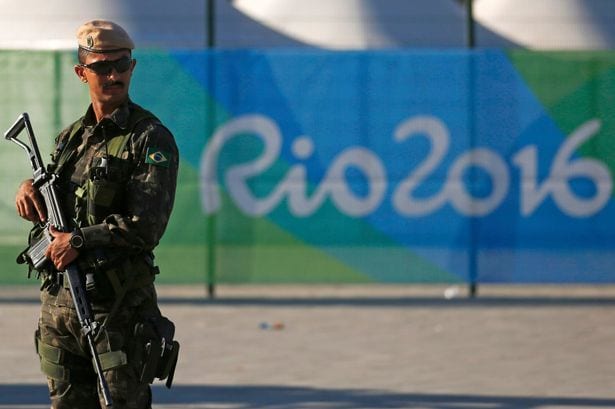 Seaweed Could Be The Cure For Brain Tissue Damaged By Strokes

According to new research, seaweed is believed to have certain properties that are able to heal ...

This Instant Translator Is About To Change The World!

In today's global economy, you never know where your next business meeting might be and what ...

Have you ever wondered what it would be like to live forever? Perhaps you want to see everything ...