Lisa Nagengast landed safely in Tampa, Florida, on Saturday evening, but by the time she got out of her seat to get off the plane she was in panic. Right after she took her phone off of airplane mode, she discovered her brother, Greg Holeman, whom she was visiting in Nebraska after he underwent back surgery, had left a voicemail.

He said in the message that he was in severe pain, complaining about the incision wound and lost feeling in his left leg. He was all alone and didn’t have enough money for a cab. Although he is an Army veteran, Holeman said, he was unsure if the veteran’s health insurance he had would cover the ambulance ride, so he had to drive himself to the hospital. 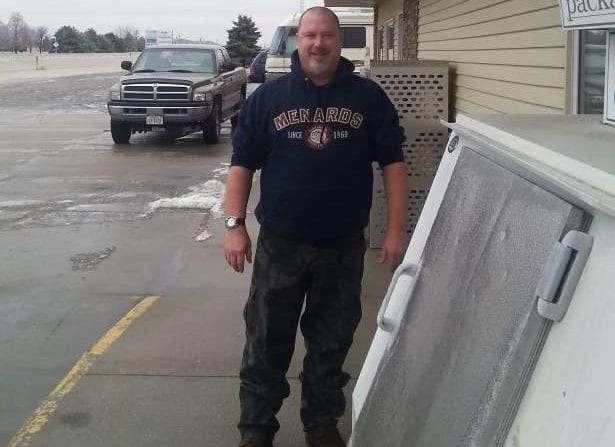 Nagengast called straight back, warning him not to drive and asking for the name of his social worker. She wrote it on a napkin and called his social worker, Pam. There was noise in the background as she was disembarking from the plane, but she heard someone pick up on the other line

Nagengast, pressed on time, explained who she was, that her brother needed a ride, and that he had no money for a cab. A voice on the other line answered: “Let me get my manager for you.”

Nagengast told the manager what the situation was, adding, “I need you to help me. If you need me to pay for it, I will. We have to get this done.” There was a driver who could be sent to help her brother, the manager answered. He said he would call her back in 15 minutes. 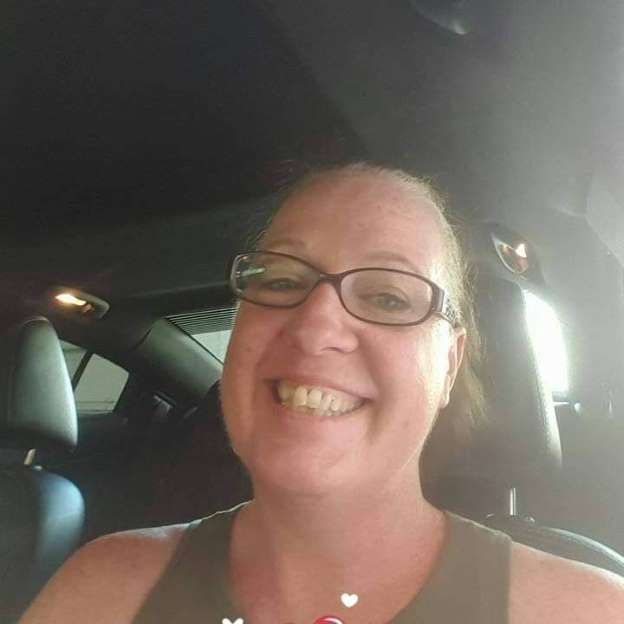 A man called Zach called her back after several minutes, telling her he was going to take her brother to the hospital but that he needed his name and address. Nagengast was shocked. How could his social worker not have his information? “Don’t you have it in his file?” she asked, dismayed. “You called Jimmy John’s,” Zach answered.

Nagengast then realized she had misdialed and reached the sandwich chain rather than her brother’s social worker. Zach confirmed that she had called the sandwich chain, not Pam, the social worker. Despite this, Zach, whose last name is Hillmer, took Holeman to the hospital. Also a veteran, Hillmer made sure Holeman made it to the hospital quickly.

Thankfully, her brother was all right and only needed his bandage changed and his medication altered. Jason Voss, the manager who answered Nagengast, said it was obvious she had the wrong number. “Somebody needed help,” he added, “and I got on it as quick as I could.”

In case you haven’t heard, “miniature” is in. From poodles to purses, all sorts of fun things ...

A nonprofit has helped a U.S. Marine from Bonita Springs, Florida reunite with a three-legged stray ...

Arab Nations Cut Off Ties With Qatar Over Terror Funding

The three Gulf countries have given Qatari nationals two weeks to leave their territory after ...