Manchester United star player Marcus Rashford became the youngest person to top The Sunday Times Giving List. Over the past year, the young England international became something of a hero to many Brits with his decision to face down the United Kingdom’s government proposal to cut expenses towards free school lunches. 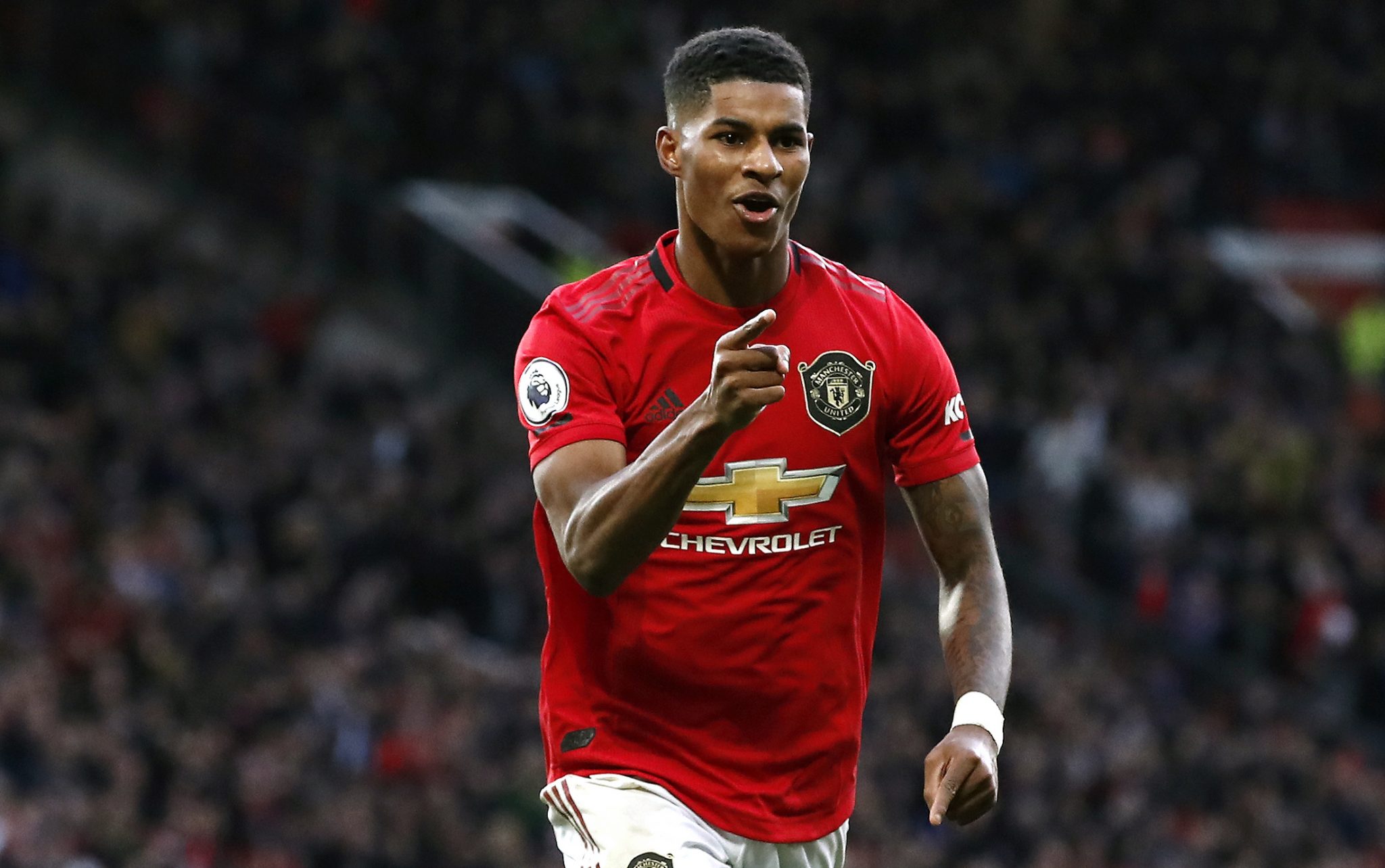 Marcus Rashford Used His Reputation to Benefit Others

Having experienced hunger as a child, Rashford knew very well that disadvantaged children rely on school lunches for a healthy daily calorie intake. His persistent lobbying against the government’s proposal got United Kingdom’s Prime Minister, Boris Johnson to turn on the Conservative Party and allocate $240 million for free food vouchers from last November through the summer of 2021. 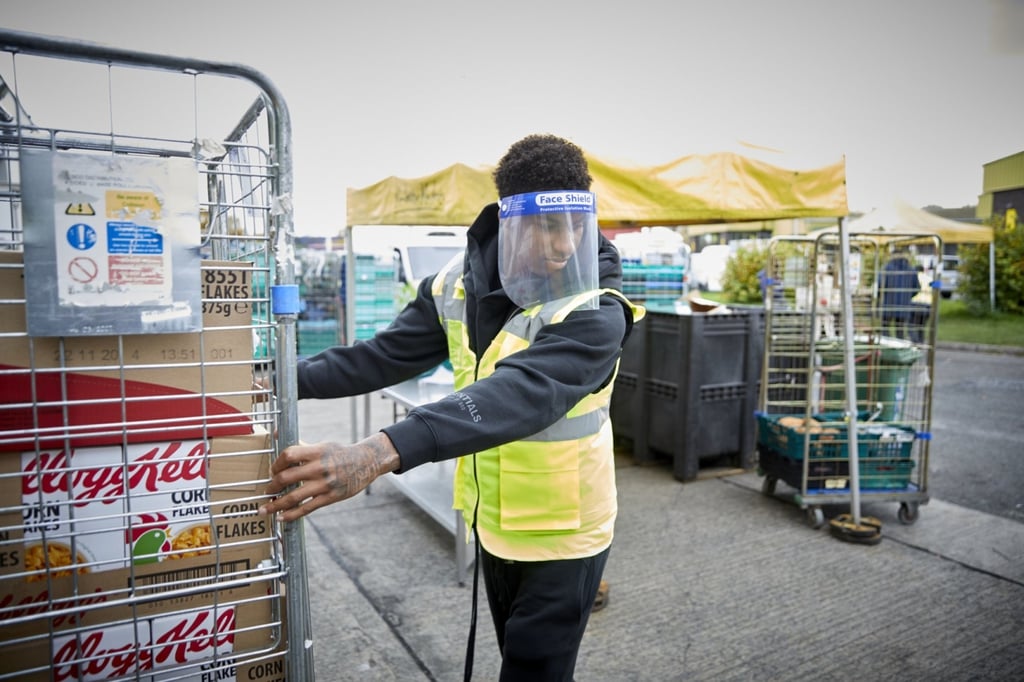 In response to his valiant stand, Marcus Rashford was given the Professional Footballers Merit Award and was recommended by the Prime Minister to receive an MBE (Member of the British Empire).

Donations made by the forward, and by people inspired by his actions to combat food poverty, generated an estimate of $28 million, which gave him a “Giving Index” ranking of 125% of his personal net worth, which is around $23 million.

Even His Rivals Acknowledged His Actions

Marcus Rashford was highly praised by many notable individuals, including Liverpool F.C. midfielder and England national team captain, Jordan Henderson. The latter, who ranked sixth on The Sunday Times Giving List, spoke highly of his younger teammate’s actions and pointed out that Rashford’s battle against food poverty gave kids a voice who otherwise wouldn’t have one. 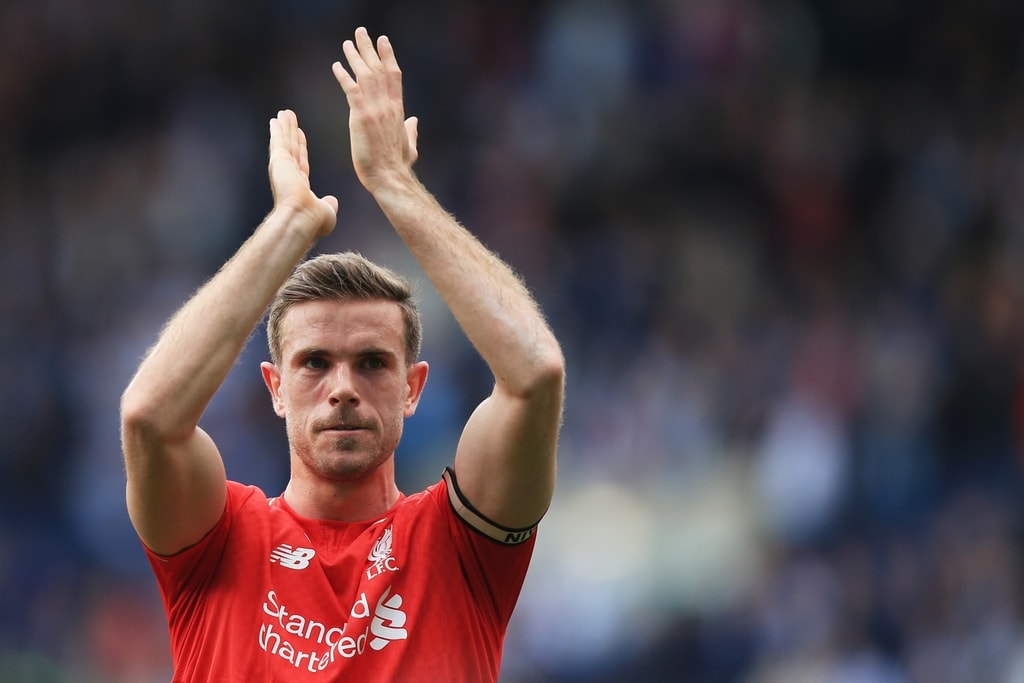 The Manchester United player was humbled by his nomination for an MBE and shared with reporters that he would have never thought that a young Black man from Wythenshawe would get such an honor.

2021 can turn out to be ever greater for Rashford as he is part of England’s squad for the 2020 European Championship, which many pundits believe that the English team could end up winning.

Arab Nations Cut Off Ties With Qatar Over Terror Funding

The three Gulf countries have given Qatari nationals two weeks to leave their territory after ...