A group of siblings were excited for their Marine dad to return from service so they could be one happy family again. However, they couldn’t believe their eyes when he gave them a surprise homecoming at their school. 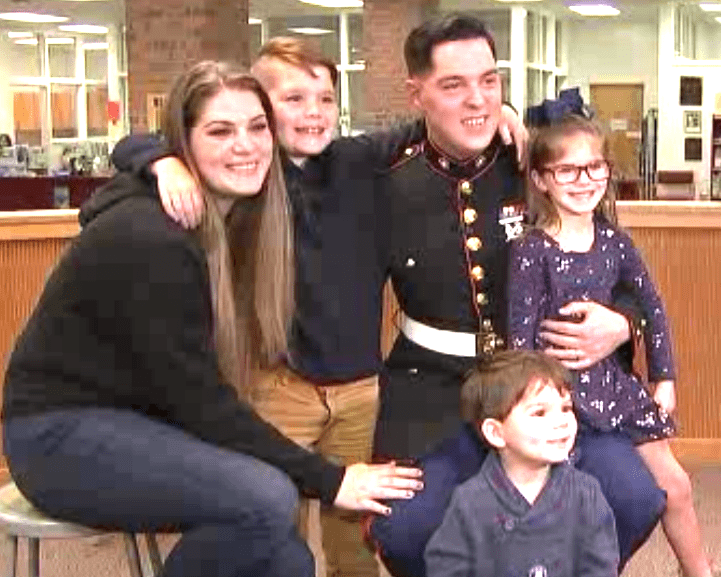 Marine Sgt. Garen Evans had been deployed overseas for a few months. And even though other dads have been away on service for longer, his wife and kids were desperate to have him back home.

Evans’ kids weren’t expecting him to return to the U.S. for at least another month. The sergeant had been deployed in Japan for the last seven months. However, the Marine dad couldn’t hold in any longer and simply needed to come back. As a result, he thought it would be fitting to give his kids the surprise of their lives, at their school in Georgia, of all places.

The kids were minding their own business in their respective classes when all of a sudden, Garen appeared out of the blue. The look on both of their faces was absolutely priceless. 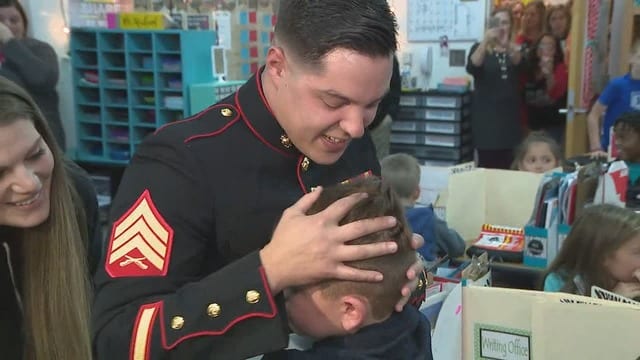 Thankfully, a news team got the entire surprise homecoming captured on camera. The moment that Evans walked into his son’s classroom, the little boy had his back turned to the Marine. However, when his teacher told him to turn around, there was his dad, fully dressed in Marine dress blues. What was at first a huge shock erupted into a fit of joy as the boy jumped into Evans’ arms.

Shortly afterward, Evans did exactly the same thing with his daughter, walking into her classroom and giving her the biggest surprise hug ever. Ola Elementary School helped Evans and his wife organize the surprise visit. However, it proved to be pretty difficult to keep the surprise a secret. 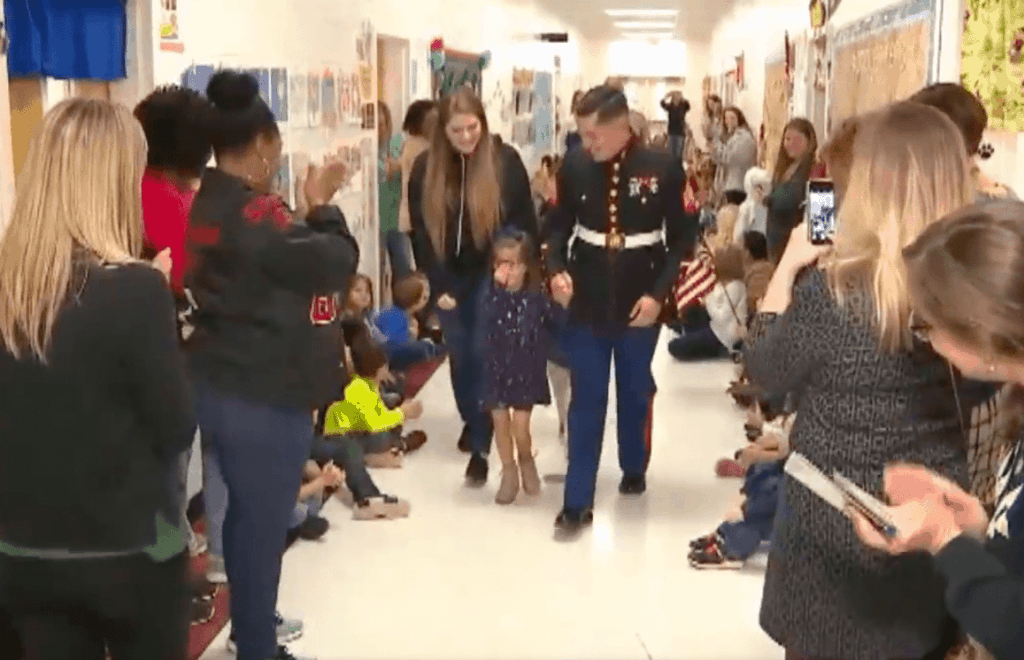 “It was hard! Every time we would talk to him, I just wanted to like ‘Oh, and you’ll see dad in like five days!” she said. “I just wanted it to be a special surprise for them.”

If you're looking for new ways to celebrate Black History Month then look no further then Twitter's ...

Police Officer Attends Graduation Of Boy He Delivered 18 Years Ago

A police officer delivered a baby who was born next to a Maryland highway. 18 years later, the pair ...