Currently, children as young as 12 to 13 years old can get married off under Virginian law, but legislation being passed in the General Assembly could put an end to all that. Lawmakers want to target the underage loophole that currently exists and want to protect children, especially girls, by increasing the legal minimum age of marriage to 16 years of age.

“A child who’s 13 and pregnant — it’s rarely the case that the 13-year-old is marrying a 17-year-old,” Virginia Senator Jill Vogel remarked. ”It’s more often the case that it is a child marrying somebody decades older than they are,” she added. The Senator’s new bill sets 16 as the minimum age for marriage. 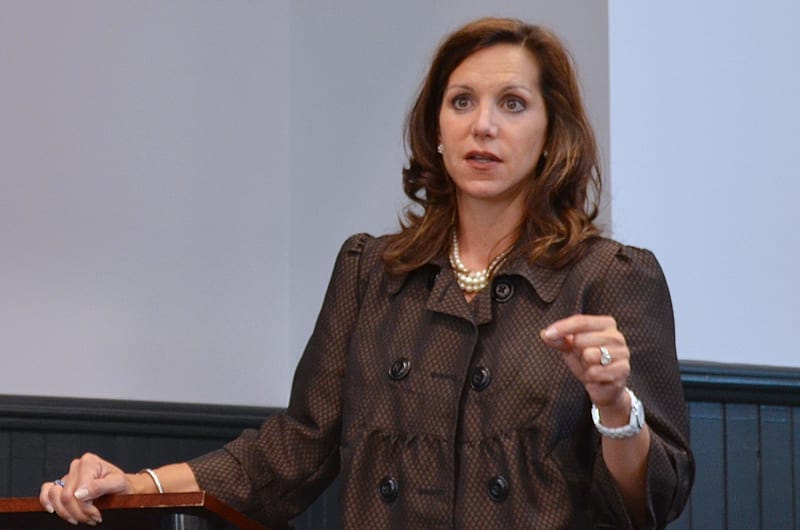 According to Vogel, Senate bill 415 has already passed the House Sub-Committee and a full committee and will be on the house floor this week, possibly by Monday for a vote.

There is already another Companion bill in the house, House bill 703 sponsored by Del. Jennifer McClennan, D-Richmond.

Vogel notes that teens who suffer abuse in a marriage are not old enough for any court protection order and too young to be in a women’s shelter. Vogel feels “They are victims in every way.”

“The perpetrators use marriage as a veil to protect themselves from prosecution” is what Vogel had to say when she researched marriage laws in the other states of America. 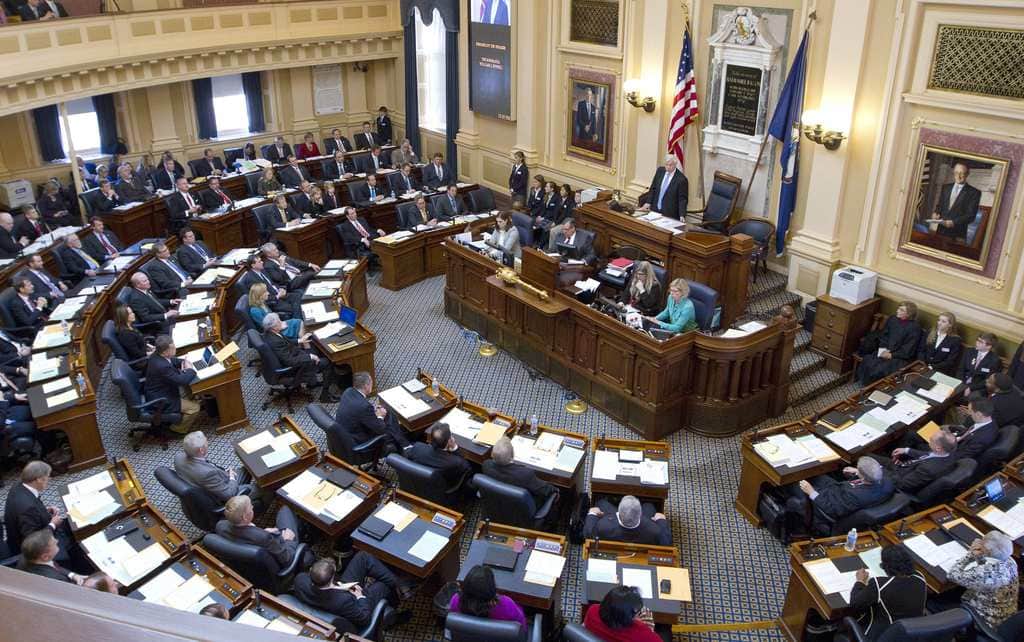 In Maryland, girls account for 85% of the underage spouses.

Under Vogel’s Bill, youths between 16 and 18 years of age would need to file a petition for a marriage license in court, following which a Judge would finally decide that the teens have not been coerced in any way and are mature enough to decide on a marriage agreement on their own.

The judge will grant the petition after deciding that all safety criteria have been met. The judge can also grant emancipation, if required, under which police officers who pick up a teen victim of domestic abuse are not required to send the teen back home to the abuser.

Some of us save all our extra pennies all year to head on vacation. So what about if your partner ...

Tigress Seeks Human Help After Starving Due To Gum Problems

A village was in absolute shock when a tigress intruded it. However, the reason the large cat ...

While it's no surprise that prehistoric women engaged in a lot more physical labor than most women ...