A tunnel which was sealed off centuries ago by the Maya will be cleared open, say archaeologists in the area, as findings revealed a high chance of underwater caverns being hidden inside. 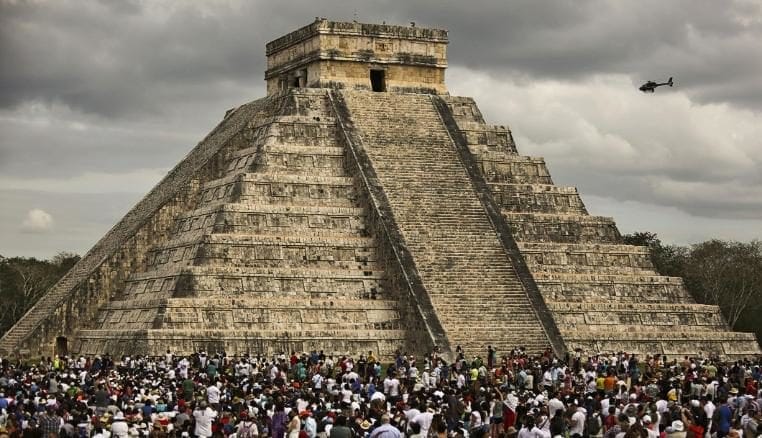 Apparently, the Mexican pyramid, the same one which was built by the ancient Maya, veils a “cenote” underneath it – a water-filled sinkhole that is the only source of fresh water in the state of Yucatan, Mexico. If it were not for the cenotes, the Mayan civilization wouldn’t have survived. These underwater caverns sustained physical life and had a primary role in the Mayan cosmology.

“For Mayans, cenotes were the entrance to the underworld,” said Guillermo de Anda, an underwater archaeologist in charge of leading the Great Mayan Aquifer Project team. 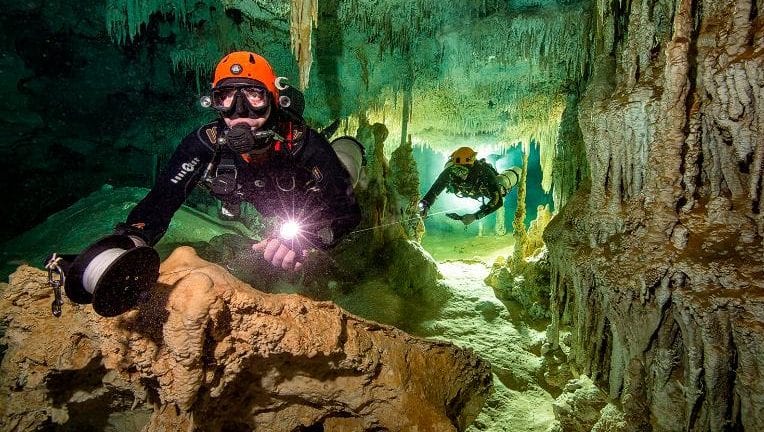 “They knew they had to keep the peace with their deities of the underworld and this is why sometimes they made offerings,” he explained.

These sites proved crucial to the Mayans who practiced human sacrifice, as this was the location people were tossed into the depths in exchange for winning over the heart of the rain god, Chac. 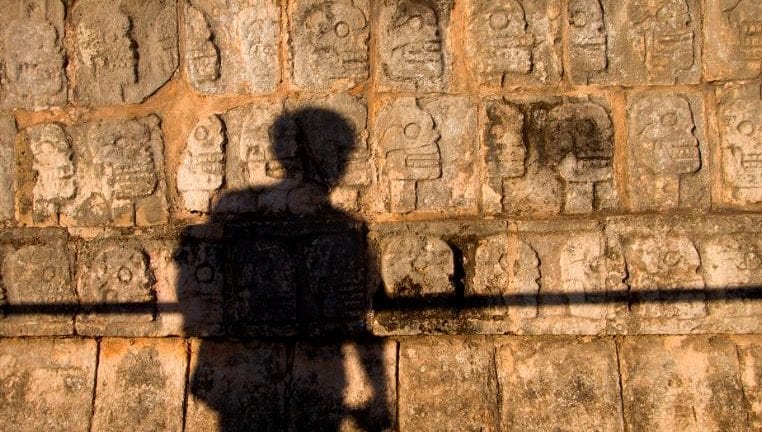 “The Maya conceived of the cosmos as having three basic layers: heavens, earth, and the underworld,” said De Anda. “The underworld was very important – it was considered the origin of life, and if the Mayans didn’t keep a good balance between this layer of the universe and their own it could mean drought, famine or sickness.” 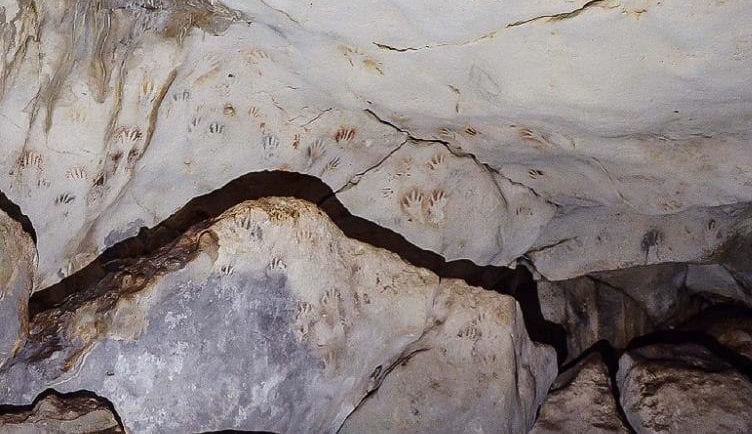 De Anda’s team discovered the world’s largest flooded cave just last month, so they are highly invested in unraveling this mystery as well. Chichen Itza has a total of four visible cenotes, but Mexican scientist Rene Chavez Segura released a statement about two years ago claiming he was positive that there was a hidden cenote under El Castillo. 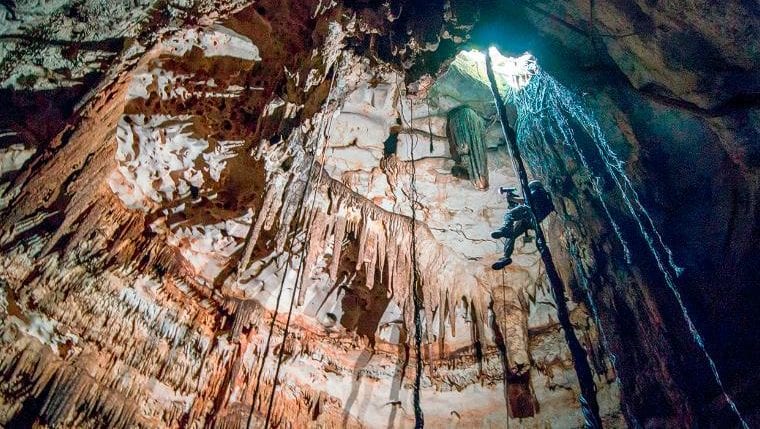 Facebook Knows About Your Breakup and Uses It Against You

Valentine's Day is around the corner and everyone is talking about relationships, being in one, or ...