The snow leopard is a majestic mountain cat, which at this point is unfortunately endangered, but Nepali officials are doing the most in order to reverse this. Government officials in Nepal have announced that they’ve built a preservation strategy called the Snow Leopard Conservation Action Plan, which will span the years of 2017 to 2021. This plan is one that the government hopes will create a new future for a more abundant population of the elegant species. 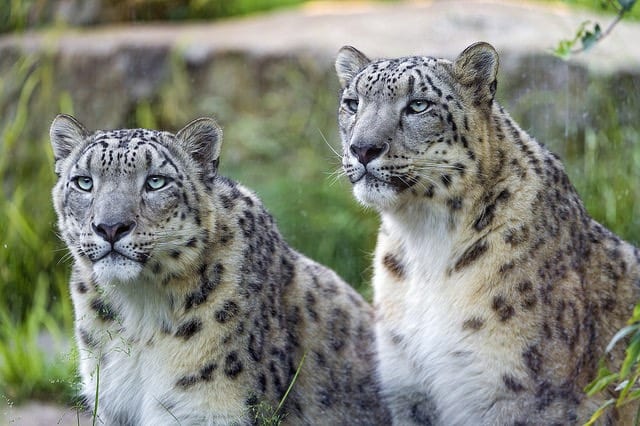 Not without a cheap price tag, the plan will cost an astounding $3.15 million but will work to ensure that more than 100 snow leopards that are of breeding age, will repopulate regions throughout out the country by 2020. Some of these approaches include repairing the natural habitat of the snow leopards, building stronger cooperation across the boundaries of the landscape, as well as reducing any violence which may occur within the habitats. As part of the plan, officials will also implement a very strict zero tolerance policy for wildlife crimes including illegal hunting or poaching. 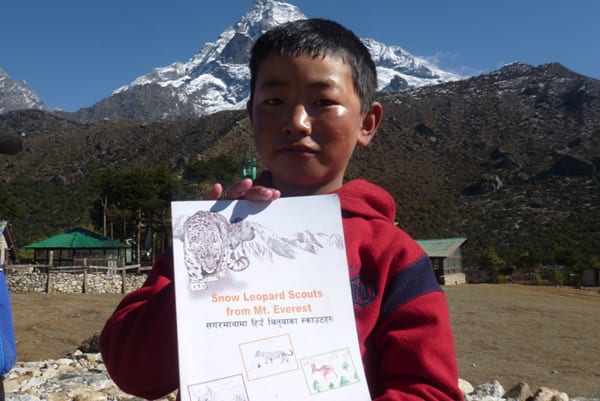 Pushpa Kamal Dahal, who is the Prime Minister of Nepal told the WWF, “Snow leopards are the guardians of the water towers and the indicator of the health of the ecosystem. Thus it is not just the responsibility of a handful of snow leopard range nations to protect the snow leopard habitat. It is the need of everyone who needs clean air and water.”

The Department of National Parks and Wildlife Conservation worked in collaboration with several other experts and officials to create the project, and they have also come up with responses to scenarios in which climate change could affect the habitats and conservation efforts of the snow leopard. Ghana Shyam Gurung, who is the Senior Conservation Director for WWF in Nepal said, “Together, these two plans will bolster Nepal’s efforts to ensure that snow leopards thrive, even in the face of complex challenges like climate change. We are honored to play a key role in this critical government effort and will continue our support to save this beautiful cat.”