In 2013, San Francisco Police Department’s Richmond station received a letter, claiming to be written by Alcatraz escapee John Anglin. The letter read that Anglin would reveal his exact location if police agreed to give him a one year jail sentence.

After the letter was passed on to the FBI for DNA testing, the results came back and were inconclusive, but it was kept a secret. Recently the letter was released, leading Anglin’s supposed family members to slam both the FBI and the San Francisco Police Department. 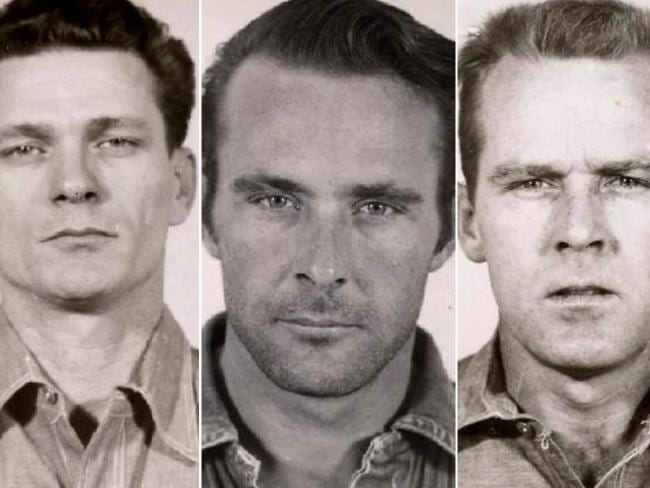 Part of the letter read, “My name is John Anglin. I escape[d] from Alcatraz in June 1962 with my brother Clarence and Frank Morris. I’m 83 years old and in bad shape. I have cancer. Yes we all made it that night but barely!” That night he referred to was back in June, 1962 where he, together with brother Clarence and Frank Morris after drilling through the vents in cells.

Nothing was ever heard of the three inmates after they disappeared into San Francisco bay, leading most to believe that they drowned in the water. However, with this letter resurfacing, the FBI were forced to reopen the case of the infamous escape.

Following Anglin’s escape from Alcatraz, the letter obtained said that he lived in Seattle for decades after his escape, followed by residing in North Dakota from 1990 to 2005, before finally settling in California.

In 2012, Anglin’s sisters backed up his statement that he was still alive after claiming to have received a phone call and Christmas card from their brother. In addition, the rest of the family have kept letters and other materials from their brothers over the years, hiding it from authorities to avoid their recapture.

Anglin’s nephews Ken and David Widner, have spoken out against the “inhumane” treatment of the police department, hiding their uncle’s letter from them. Ken added “If he needed help he could have gone down to a hospital or a doctor and no-one would have even known who he was.” He added that the whole scenario was suspicious and that “if it had been him, they kept that letter for five years,” and “basically let him die.” 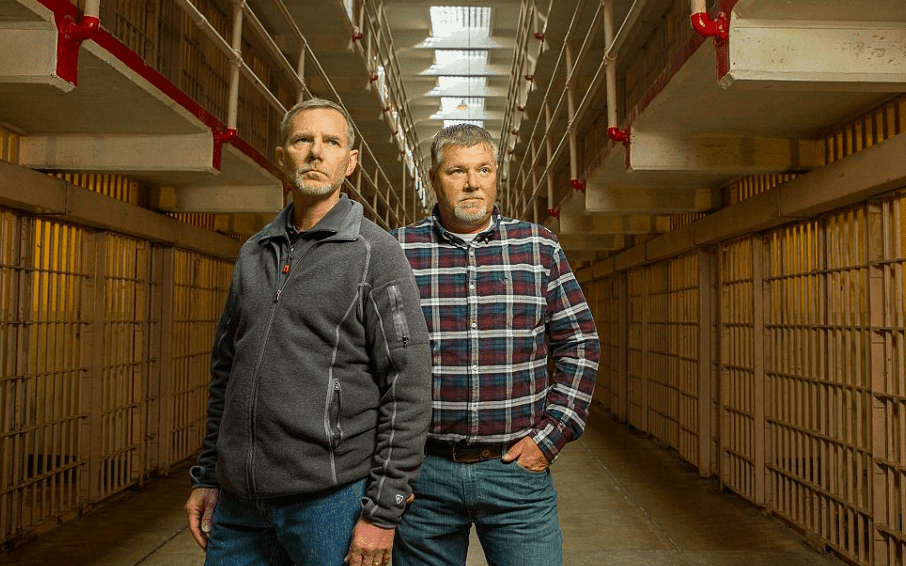 In addition, Matt Loughrey spent over 100 hours studying the escape of the inmates and claimed “There’s every reason to believe the Anglin brothers made it to land, albeit the authorities of the time convinced the public otherwise. Over the last few decades, a lot of their reasoning has been disproven officially and it gives way for a new dialogue. It’s a mystery unsolved.”

Finally, Jolene Babyak, an author on Alcatraz and the daughter of the prison warden on duty that fateful night, added “No evidence, lots of allegations, no real evidence, nothing you can follow up on.”

Bicycles are making a big comeback. They're great for physical health, great for the environment, ...

Compassion is a core virtue, and Dr. Stewart Kwane has plenty of it. Following the ...

Being a dog in a shelter is a very tough life for, so 'The Luvable Dog Rescue' in Oregon set out to ...