The Battle of the Atlantic was the longest and one of the most critical campaigns throughout the course of the Second World War. Beginning with the start of the war in 1939, the battle lingered on through the war’s end in 1945, as tens of thousands of soldiers participated in the protracted skirmish in order to keep supply lines running to Europe from Britain.

The first step was a blockade on Germany to prevent goods from entering the enemy nation, who then sent its own naval force of u-boats in order to cut the supply lines that Britain relied on in order for its populace to survive.

As the war dragged on, the Germans effort switched to trying to prevent the passage of arms that the Allies required for a land invasion of continental Europe. Churchill would at some point call the effort, ‘the dominating factor’ that would determine the wars outcome. 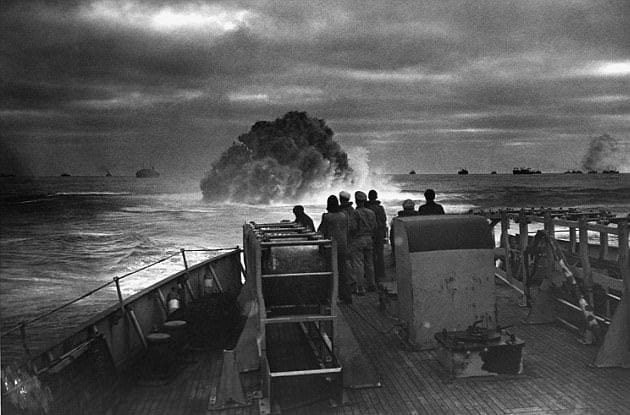 In the 73 years since the conclusion of the war, the 50,000 serviceman and merchants who became casualties of the naval struggle have never formerly been honored with a memorial in Britain.

A campaign has begun in order to raise the nearly $340 million needed in order to build a bronze sculpture, which is expected to weigh 15 tons when finished. The memorial will be placed on the waterfront in Liverpool, where the officers commanding the naval battle had been based. 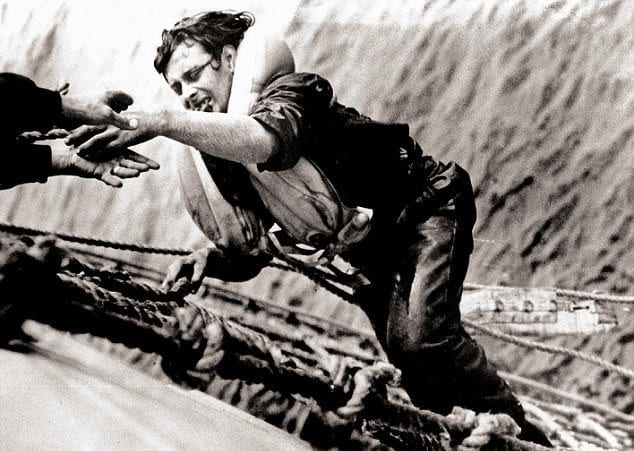 Vice Admiral Mike Gretton is overseeing the campaign, as his father, Vice Admiral Sir Peter Gretton, played an important role in the battle himself.

“Despite the immense significance of the Battle of the Atlantic, it does not have a dedicated national memorial in Britain,” he said.

“We believe that, as the veterans leave us, it is vital that we create a fitting memorial to the lion-hearted men and women who served.” The memorial’s design concept has been created by Paul Day, the same artist who planned the statue dedicated to the Battle of Britain.

Tesla Is Losing Money At An Alarming Rate

According to Bloomberg, Tesla is losing a staggering $6,500 per minute. The young and relatively ...

Scientists have been fascinated by the fluttery flight of butterflies for centuries. The mystery of ...