Ron Elliott is a Vietnam veteran who lives in Delaware and cares a great deal about his fellow veterans. That’s why for 40 years now, Ron has decided to use a special pickup truck to transport Vietnam veterans during their funerals as a final gesture of gratitude.

However, this all changed when his 2000 Ford F150, which he has owned for nearly two decades, started to encounter major problems after about the 150,000 mile mark. It was the same vehicle he had driven as a part of many Vietnam memorials and funerals. 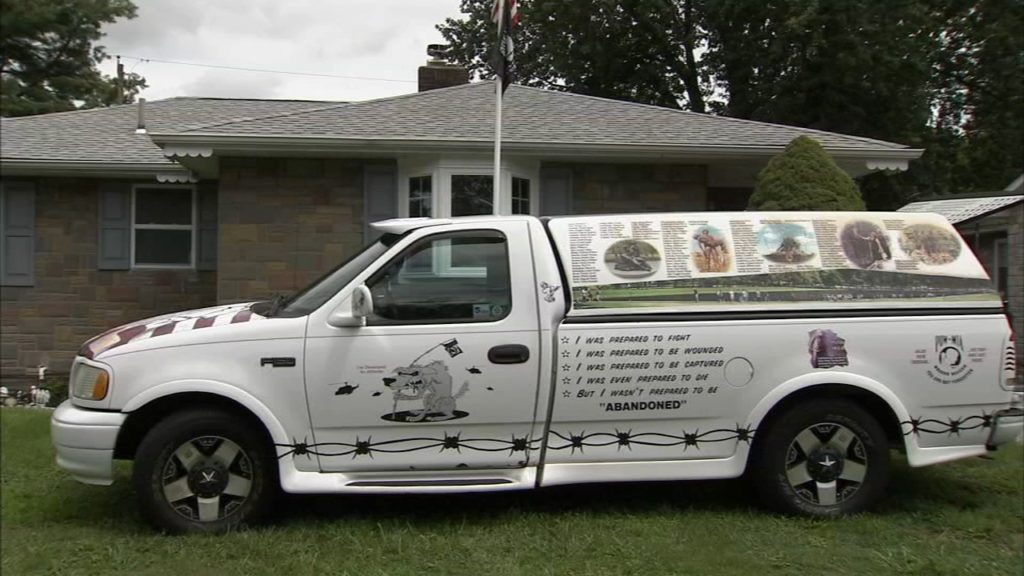 Amazingly, the truck is just the second that he has used in all of his years of providing this special service. But when it started to break down, he didn’t know if he could get another specially altered truck right away. That’s when community members stepped up to help.

Community firefighters and veterans raised enough money to purchase a lightly used 2013 Ford truck. The truck will be modified as necessary to carry the caskets of veterans as Ron takes them to their final resting places. Just as with the previous truck, it will be repainted to carry the names of the deceased veterans that he transports. 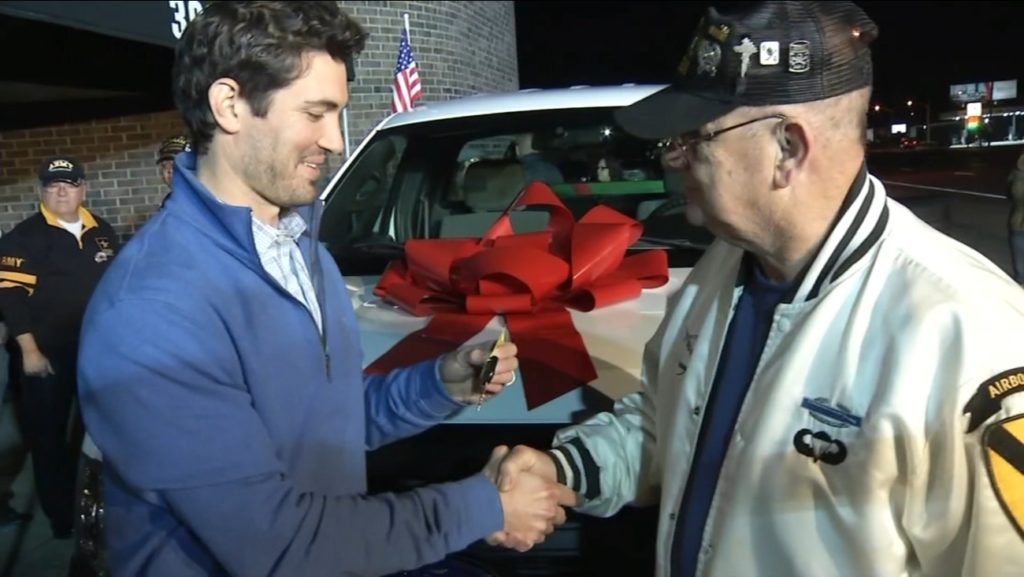 “It’s all about Ron and what he does for veterans,” said retired Air Force veteran Mitchel Gauge, who led the fundraising project. “Transporting deceased veterans at no cost to the cemeteries [or the veteran’s families] including Arlington Cemetery, and he’s been doing that for years. We just wanted him to keep that mission going.”

As for Elliott, he has been transporting the remains of his military brothers since the 1960s and has traveled as far away as to Pennsylvania, Kentucky, Maryland, Virginia, and Washington D.C. to help out. He said he has made about 500 trips up and down the east coast over the years. “It’s not hard to me,” Elliott said. “I’m glad to do it for them.”

Self-Deprecating Humor May Be Good For You After-all

Researchers from the Mind, Brain and Behavior Research Center in Spain are telling us that laughing ...

After they were told that their premature baby daughter needed a full month to recover at the ...