This year, people have had many mishaps with their wardrobe when engaging in online video calls, Zoom meetings, and virtual family gatherings. This revealed a common problem that many people were not prepared for: nobody wants to get all dressed up for an online call. Yes, people usually appear to look good during virtual meetings, until someone forgets they are on camera and reveals half a suit, their pajamas, or even underwear. Of course, Japan has come up with an answer to that new problem.

An Apparel Company In Japan Has Unveiled the “Pajama Suit” 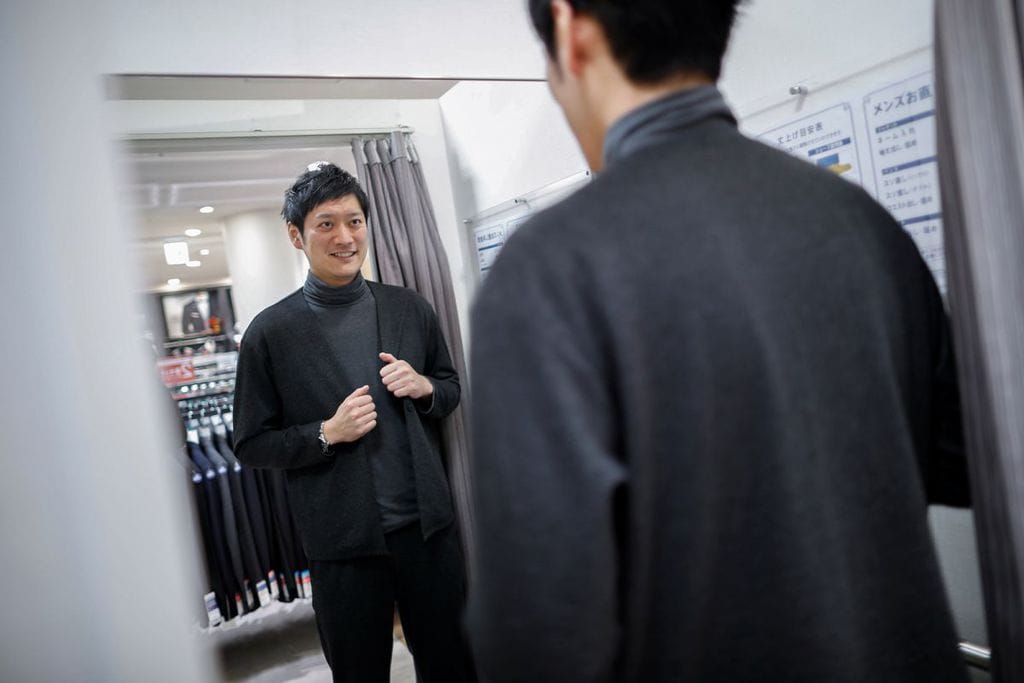 Perhaps believing that people only need to appear like wearing formal clothing during an online video call, a Japanese apparel company has put together what they call the “Pajama Suit.” It is hardly a surprise to anyone that such a great idea would arrive from Japan, and many home-office workers are probably already planning on acquiring this latest manifestation of fashion ingenuity. The pajamas are meant to resemble office attire, but to the one wearing them, they feel as snug and comfortable as sleepwear.

The “Pajama Suit” seems like a very convenient way for people at home to dress formally while remaining comfortable. Created in Japan by the fashion company AOKI Holdings, this new apparel would be available in navy, beige, dark gray, and black colors for both men and women. The company says its new product is less than fashionable clothes but more than simple pajamas. 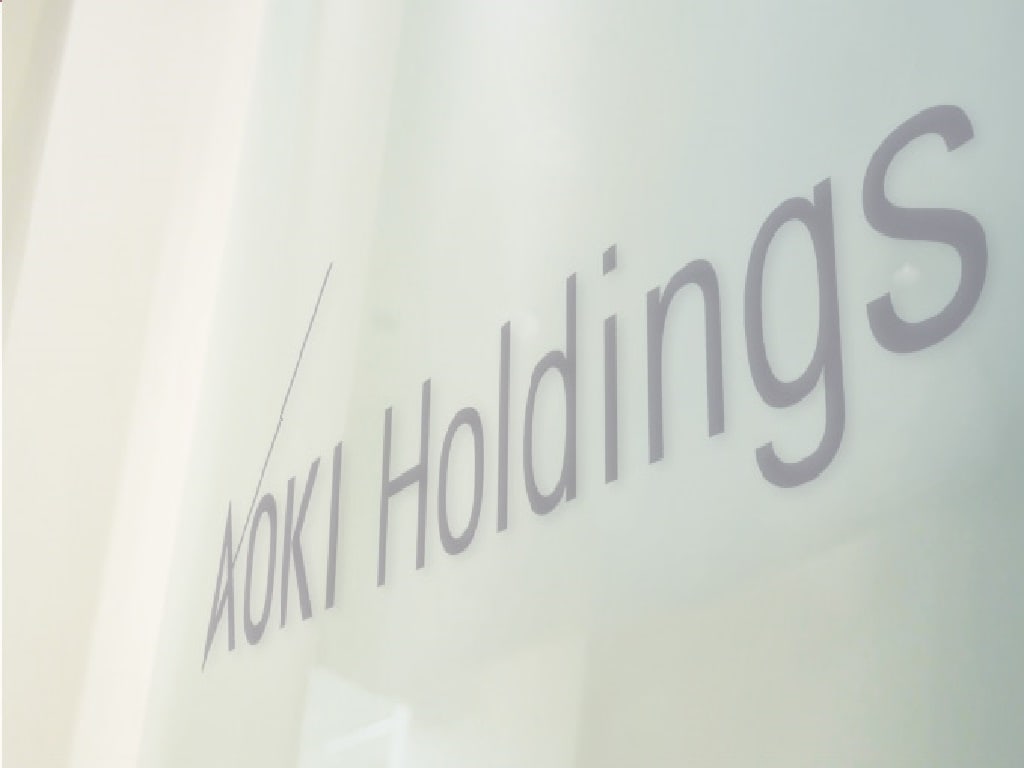 AOKI Holdings sells its new types of pajamas as suit separates, which allows buyers to combine them with different clothing. This gives pajama suit enthusiasts the opportunity to experiment and come up with their own perfect combination of comfort and style. The jacket of the “suit,” for example, is actually a knitted cardigan and can be matched with regular pants. However, the company suggests to its clients to try combining the jacket with the elastic-waist pants that are specially designed for long periods of sitting down.

This kind of adaptation to the market demand shows how clothing companies are struggling to sell business suits and are ready to innovate and create new products. AOKI is just one of those companies, and despite its new pajama suit, it is looking at billions of yen in losses for the last year.

Many eco-friendly NGOs are working towards doing their bit to save the environment. While some are ...

Family Adopts 20-Year-Old Cat, Never Expected How Much Love He Still Had Left To Give

Dexter, a 20-year-old, senior cat, was adopted by a kind family who was more than happy to give him ...