A Pakistani lawyer is believed to have received death threats in protest of her efforts to aid racial and religious minorities in her home country. 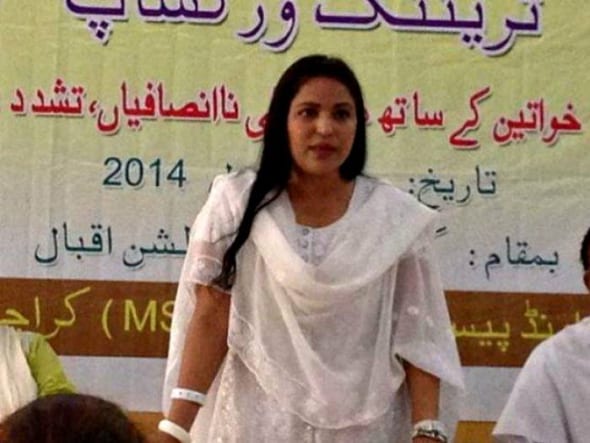 Jacqueline Sultan claims that a letter was sent to her, threatening her to stop helping advocate support for Pakistani Christians who are subject to abuse for not adhering to the official state religion of Islam.

Reportedly, many are ridiculed for practising other religions and may even be given forced conversions, while women can be forced into arranged marriages to Muslim men.

Sultan, who is a Christian herself, claims to have found the letter in her office at the Karachi Bar Council. Without haste, she alerted the authorities. She made her concerns felt at the very top of the institution, contacting Karachi Bar Association President Naeem Qureshi. The association immediately provided security for Sultan. 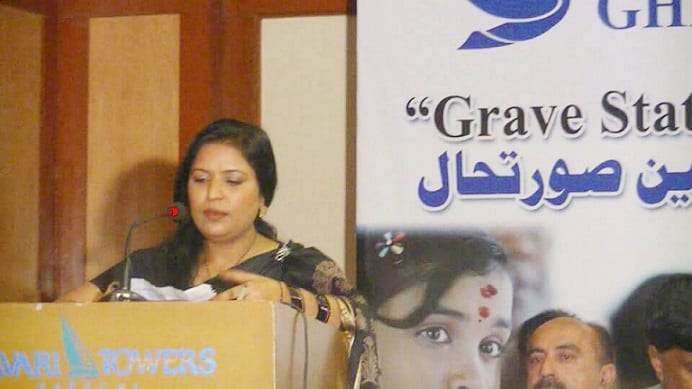 Sultan is also in charge of the United Alliance of Global Human Rights. Her work helps provide support for Pakistani minorities, many of whom face threats to their identities.

According to Christian Today, the letter sent to Sultan told her “not to pursue struggling for the rights of minorities or else she would be killed.” The threat came in light of an interview that Sultan had with a local news outlet, where she expressed her grave concern in regards to a minority protection bill that was recently revoked.

The lawyer is not the only person who has spoken up for minorities’ rights in Pakistan. Malik Atta, who was also a lawyer, was tragically murdered for her own vigilant efforts to advocate religious freedom. 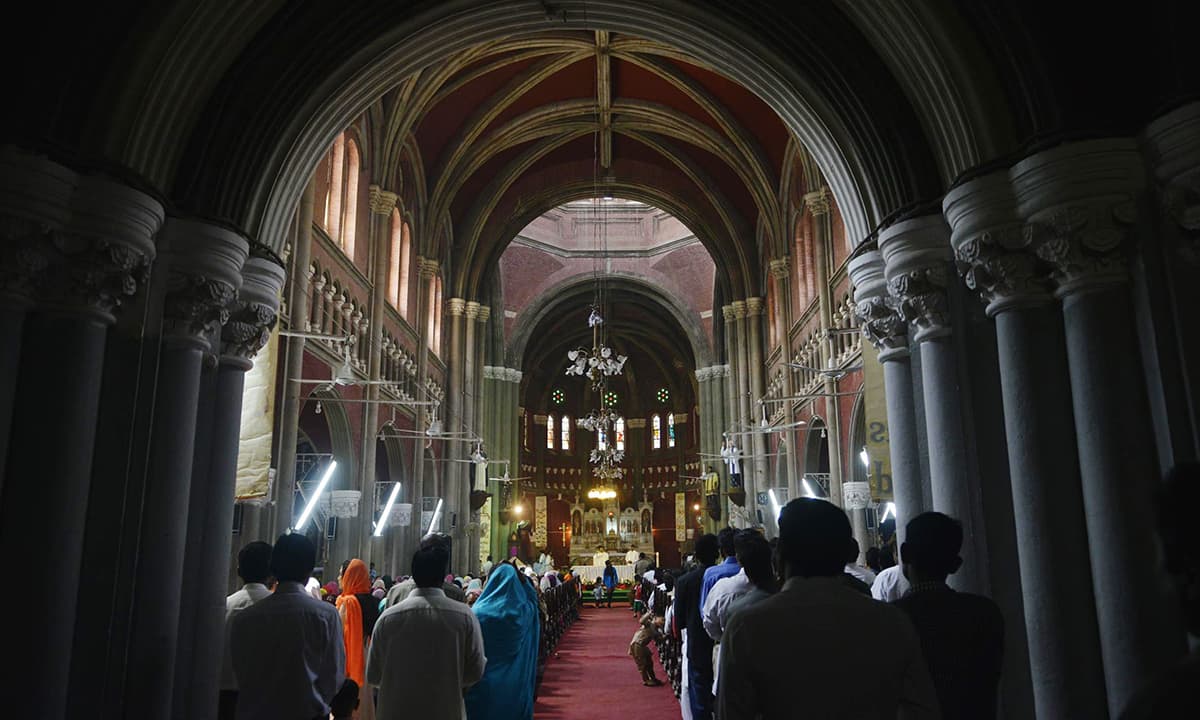 Despite the country’s consistent mistreatment of minorities, Sultan is not letting the threats dishearten her from her righteous cause. However, she has decided to limit her public appearances, believing that safety is the most important thing.

The world is currently trying to get back onto its feet after dealing with the worst of the ...

This Handicapped Model Is Inspiring Others To Follow Their Dreams

Some of us have grand plans about what we want to be when we grow up. So what about if the universe ...

Ryan Reynolds Is Offering $5,000 For The Safe Return Of A Woman’s Teddy Bear

Having your personal belongings stolen is always painful, especially when those items were worth ...