Russian President Vladimir Putin has signed a new law that will decriminalize certain forms of domestic violence. The law, which has been nicknamed the “slapping law,” decriminalizes domestic violence which doesn’t injure the victim on the first offense, so it’s a less serious administrative offense. 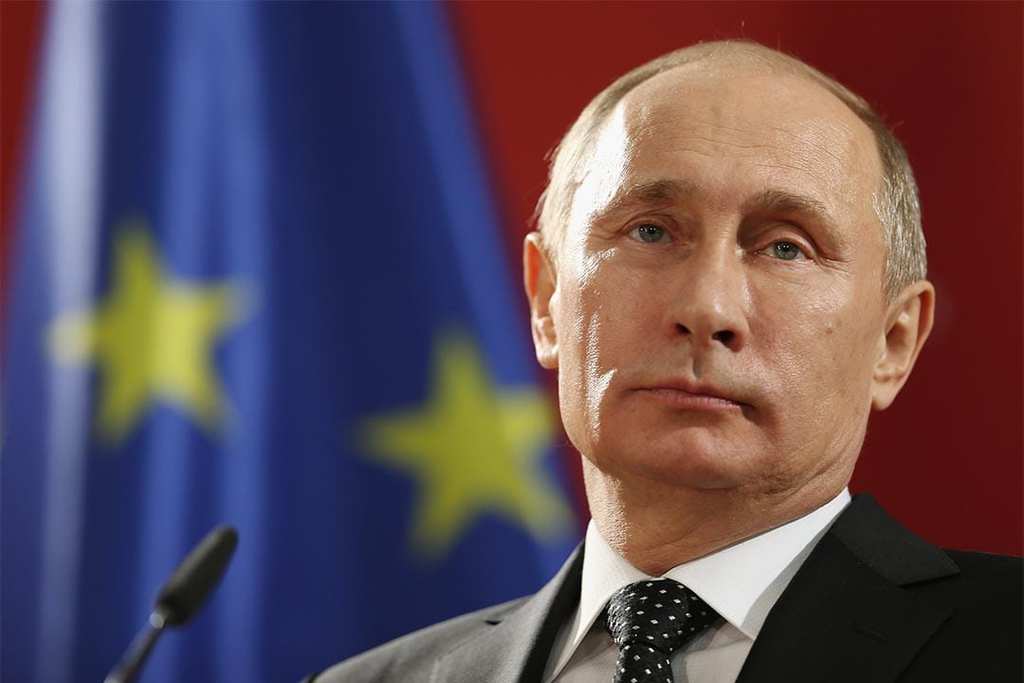 What’s even more shocking than the law itself is the support it got, being that over 85% of the legislators in Russia’s Duma approved the controversial bill last month. The new bill is part of Putin’s way of conserving “traditional family values. Yelena Mizulina is one of the bill’s sponsors and believes that the law will bring family law into line with the reforms passed last summer which loosened punishment for other minor assaults. Mizulina’s stance on the law isn’t surprising as she’s, a staunch supporter of traditional values, and the author of Russia’s controversial “gay propaganda law,” which strictly prohibits “propaganda of nontraditional sexual relationships.”

The Russian Orthodox Church puts a huge emphasis on the ideology of a traditional family, which has also influenced the debate on the new law. The traditional rules of Russian family life, are prescribed in the “Domostroi,” which is a centuries-old manual prescribing strict rules of behavior which encourage absolute submission to the head of the home.

Vitaly Milonov is a member of the Russian Duma who supported the new law and said, “I don’t think that we should violate the rights of family and sometimes a man and a woman, wife, and husband, have a conflict.Sometimes in this conflict they use, I don’t know, a frying pan, uncooked spaghetti, and so on. Frankly speaking what we call home violence is not home violence — it’s sort of a new picture of family relations created by liberal media.” 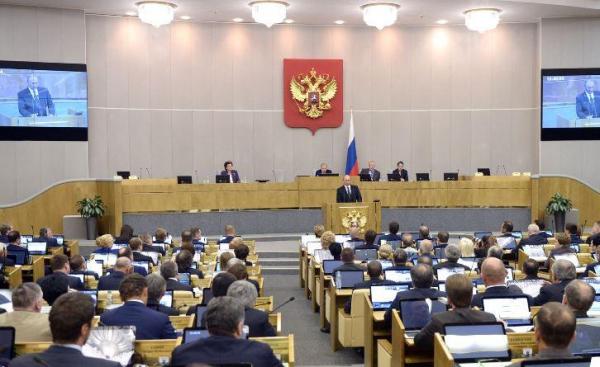 While the Human Rights Watch urged parliament to reject the new law, the battle was lost, and are now just preparing for the impending backlash. Official data regarding the rate of domestic violence in Russia is difficult to verify as it’s not centrally collected but the state-run news agency RIA Novosti reported that 40% of serious crimes in Russia are domestic violence related. Also, 36,000 women are beaten by their husbands every day, and 12,000 women die every year from domestic violence-that’s one woman every 44 minutes.

Thousands of students across America skipped school on Friday, March 15 in an effort to protest the ...

The 5 Habits That Can Make You Financially Successful

When measuring your success, you must be aware of your specific goals and deliberate actions ...

Living in a city certainly has its benefits: from a wide selection of employment options, constant ...