One of the largest Ferrari auctions to ever take place wowed fanatics of the car craftsmanship, not only for its attractive bids but also since it offered a pedestal worthy set of wheels that no one even knew existed.

In fact, only one street version of Daytona with a full aluminum body was ever commissioned by Ferrari, but it was nowhere to be found. For more than 40 years, many sought out on journeys to spot the notable Ferrari Daytona, but alas, it has not been uncovered. That is, until now. 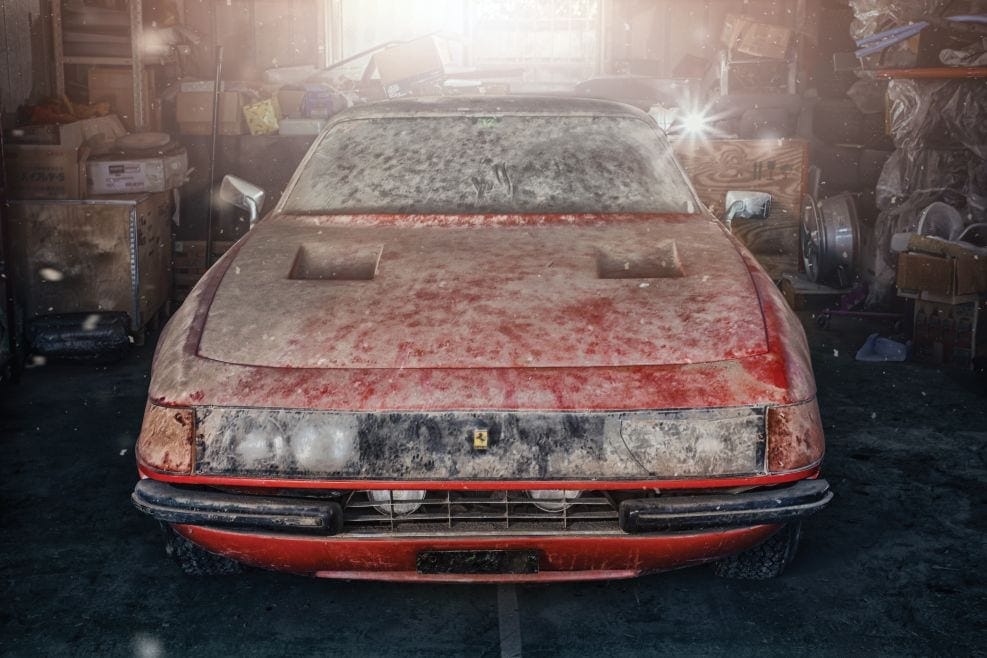 More than 1,200 units of the two-seat grand tourer, 365 GTB/4, 174 mph capable were produced by Ferrari between 1969 and 1973. Unofficially nicknamed “Daytona,” the car was commissioned five lightweight alloy versions of it with the intention of having the endurance to compete in the 24 Hours race of Daytona.

Still, only one alloy version was legal and met standards to be driven in the streets. It was this very car, with the chassis digits of 12653, the same one that featured an all-aluminum assembled body designed by Sergio Scaglietti, which has been carrying body assembly on Ferrari cars in the 1950’s. 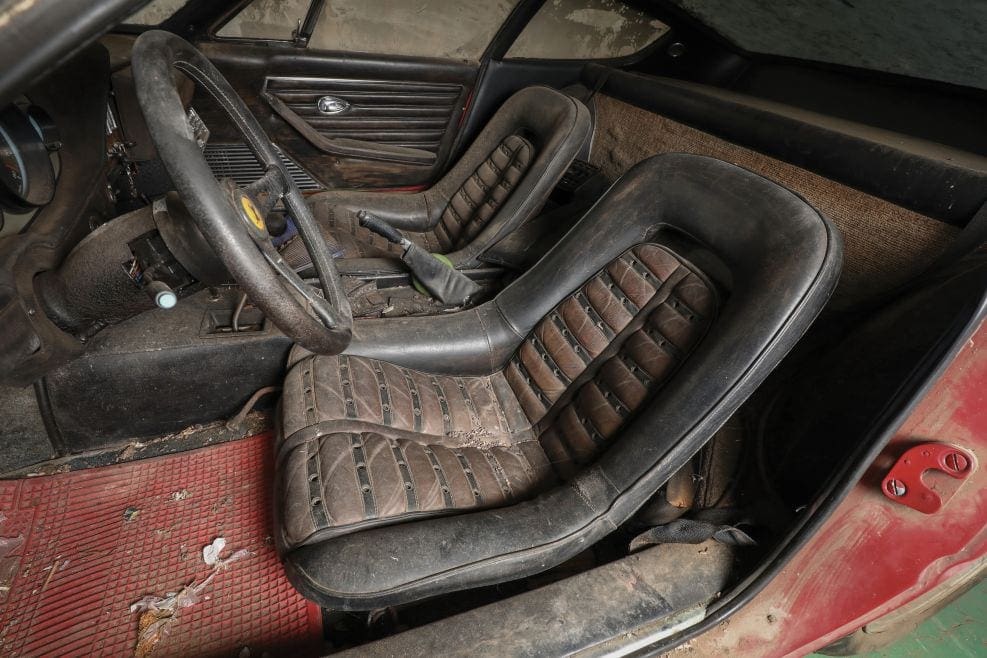 After the car was completed in 1969, it was exported to a Japanese dealership two years later. The last time it was seen, however, was when it was featured in a January 1972 issue of Car Graphic, which is a Japanese motoring magazine.

It has since passed several hands, but its last known owner was recently revealed to be Makoto Takai, who kept the car safe from weather destruction in his small, dusty farm. 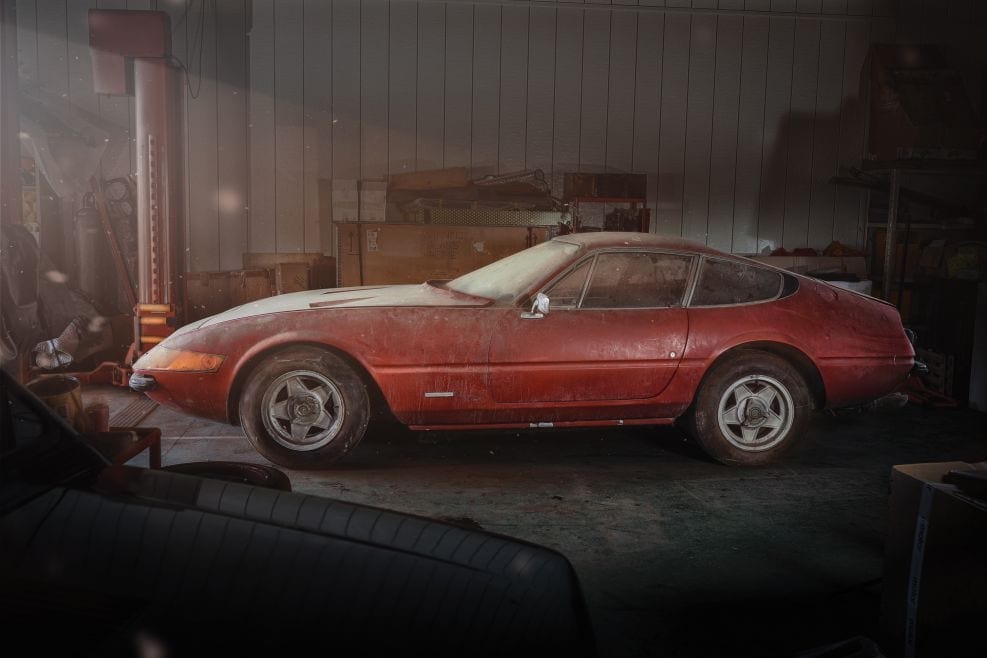 Once discovered, the car was restored and put up for auction under “barn find” condition. It had just over 22,000 miles on the odometer and was sold for a fair $2.17 million. The Daytona find and sell was more than newsworthy, but it was not the steepest price paid for a history automobile.

The cars that also made significant waves were the 1959 Ferrari 250 GT LWB California Spider by Scaglietti, which was found in pristine condition and sold for $9.4 million, while the prestigious and exceptional LaFerrari Aperta went for a solid $10 million. It just so happens that the latter was the most money ever spent on a 21st-century vehicle. 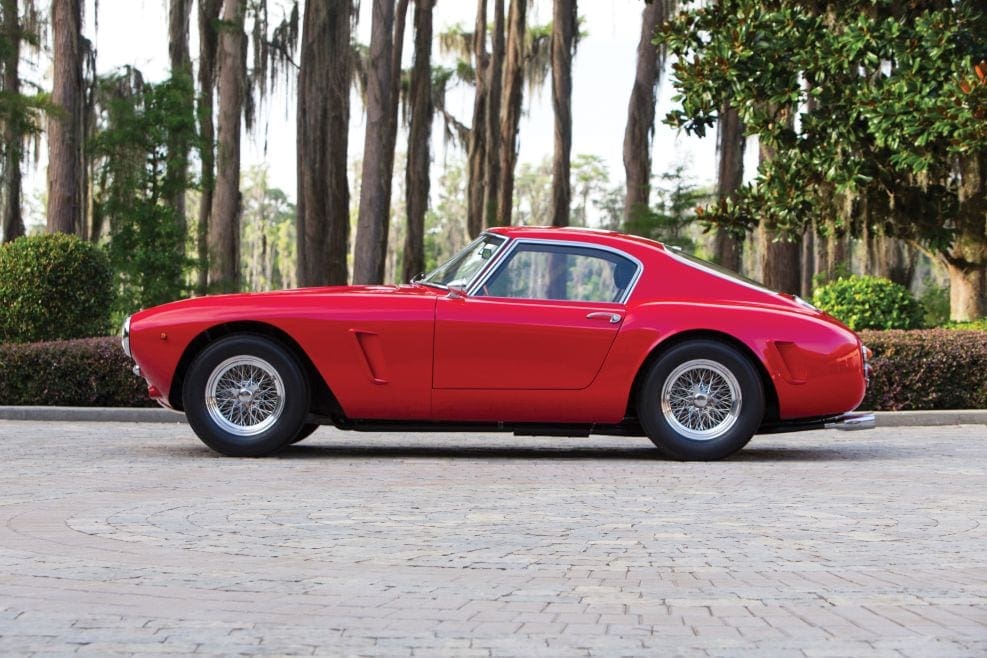 Many of us have ups and downs throughout our lives, and it can be down to the people around us to ...

This Startup Is Making Online Clothes Shopping Easier Than Ever

Online shopping can be risky, especially for men with body types which don't always fit the ...