We’ve all fantasized about it – after a rough day at work, stuck in traffic with commuters we’d rather not have in our personal space, and bills to pay, plus the sound of the crying baby in the apartment next door. How nice would it be to go solo and live on an island of one, population: me?

Well, this is the reality for 84 year old Elsie Eiler of Monowi, Nebraska. She is the sole resident of her hometown, which is the smallest recognized locality in the United States. 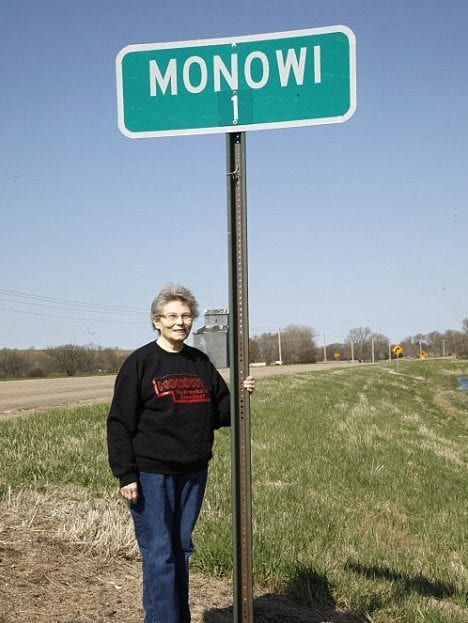 Looking back at the 2000 census, the town used to have another resident: Elsie’s husband Rudy. Since he died in 2004, Elsie has lived in the town by herself. She considers herself to be the mayor, treasurer, and town librarian. 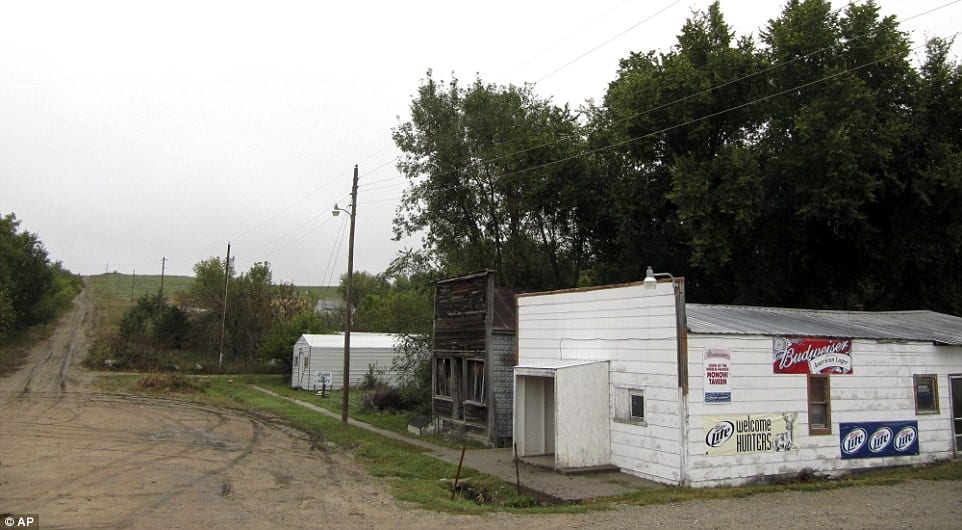 Her main source of income is the bar that is frequented by truckers and other people passing through – the Monowi Tavern, which she founded with her late husband back in 1971. She received a lot of public attention after it was discovered that she was the sole resident of Monowi, and in an interview she stated that many visitors from around the world have come to meet her in Monowi. 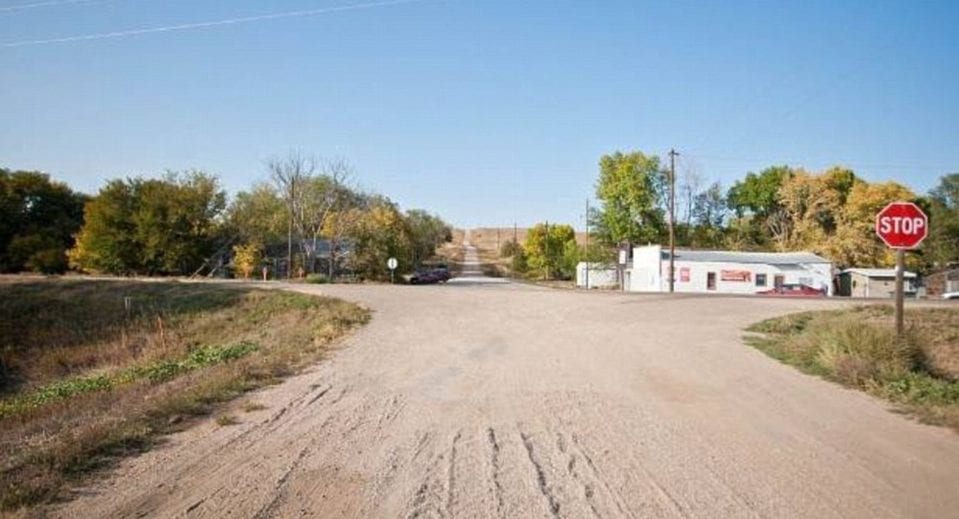 There are some major perks to being the sole resident of her town. “When I apply to the state for my liquor and tobacco licences each year, they send them to the secretary of the village, which is me. So, I get them as the secretary, sign them as the clerk and give them to myself as the bar owner.”

When asked if she ever gets lonely, she said “I know I could always move closer to my children or stay with them whenever I want, but then I’d have to make all new friends again. Hopefully I will be able to stay here. It’s where I want to be.” 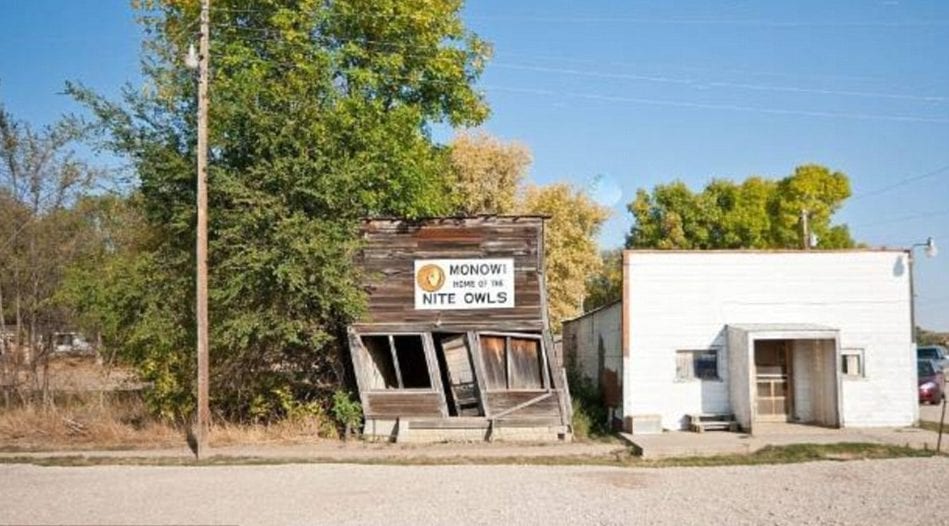 Believe it or not, but it’s believed there will be more plastic in the sea than fish by the year ...