Around 400 mysterious stone structures have appeared on the edge of volcanoes in Saudi Arabia. The structures, which were discovered thanks to Google Earth, are estimated to be thousands of years old. This odd cluster is thought to be the ‘oldest man-made structures in the landscape.’ 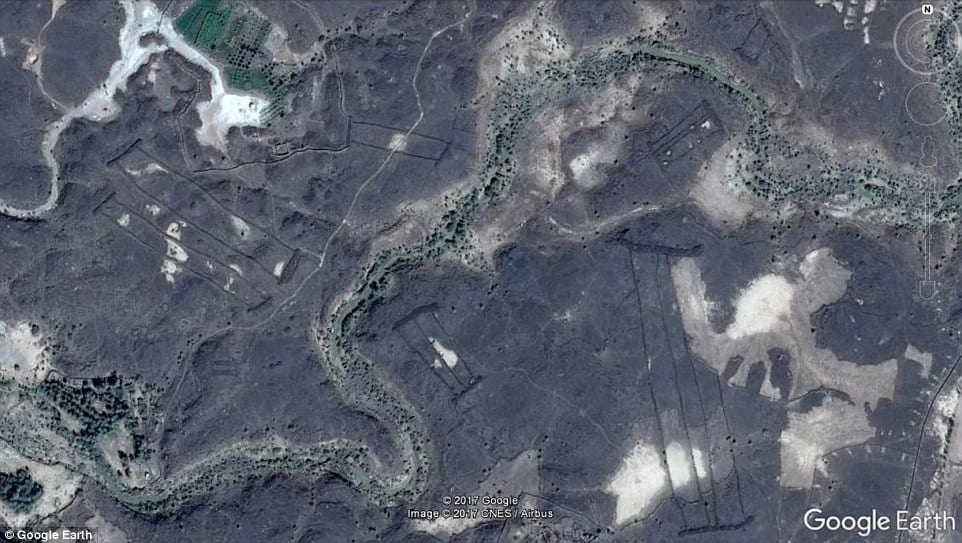 The stones have been entitled the ‘gates’ since they resemble field gates when looking from high up above. To put things into perspective, some of the ‘gates’ appear to be more than four times the length of a football pitch. University of Western Australia’s David Kennedy explained the purpose and age of the structures, saying:

“Gates are found almost exclusively in bleak, inhospitable lava fields with scant water or vegetation, places seemingly amongst the most unwelcoming to our species (…) The gates are stone-built, the walls roughly made and low.” 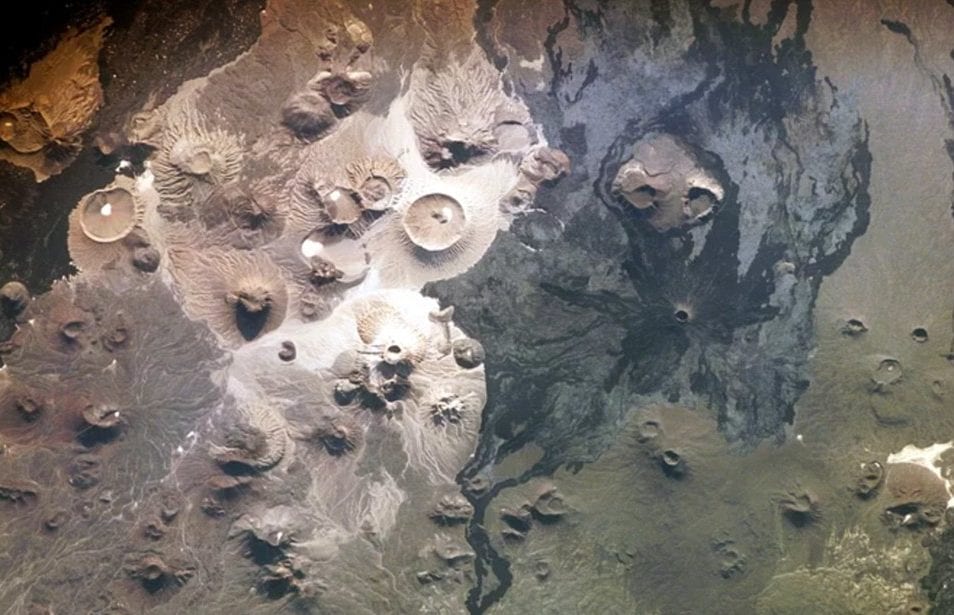 Dr. Kennedy contributed to a paper that is due to be published in November 2017 in the publication of Arabian Archaeology and Epigraphy. The unfamiliar clusters “appear to be the oldest man-made structures in the landscape,” wrote Dr. Kennedy.” 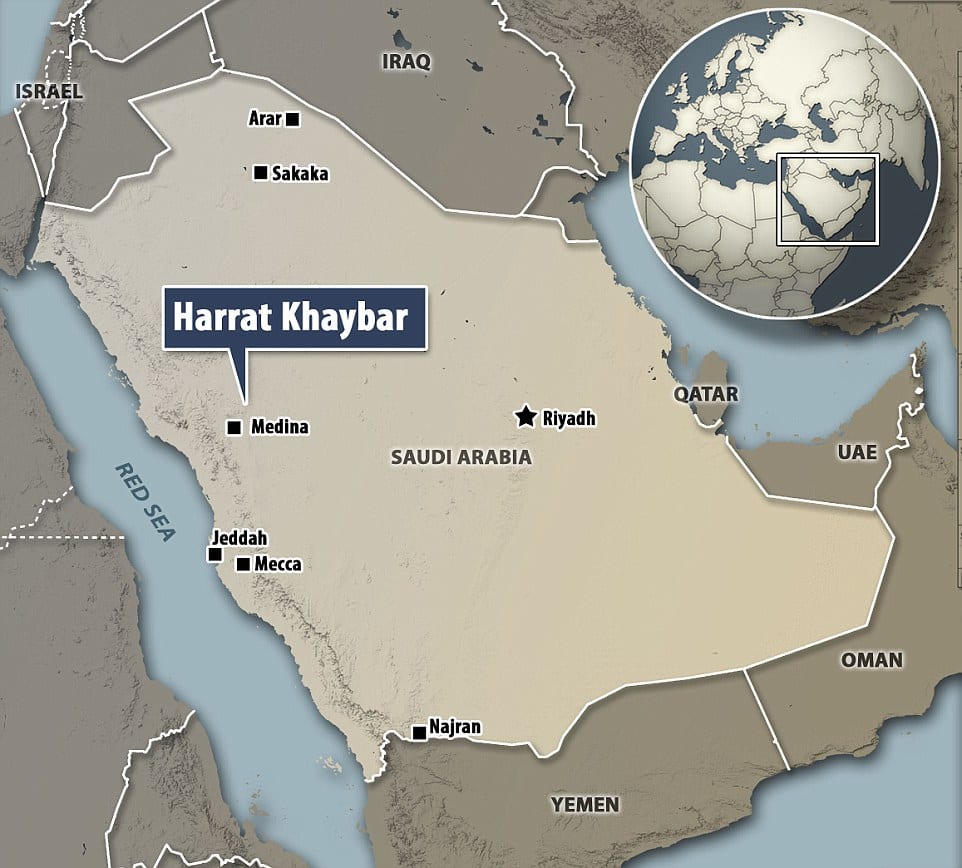 The most extended gates appear to about 1,699 feet (518 meters) long, while the smallest gates recorded are only 43 feet (518 meters) in length. Most of these structures were found through satellite surveys, and archaeological fieldwork has yet to be carried out. As for their age, it has been estimated that the gates found around the lava domes should be about 7,000 years ago – an assumption mostly made due to the way they were built. 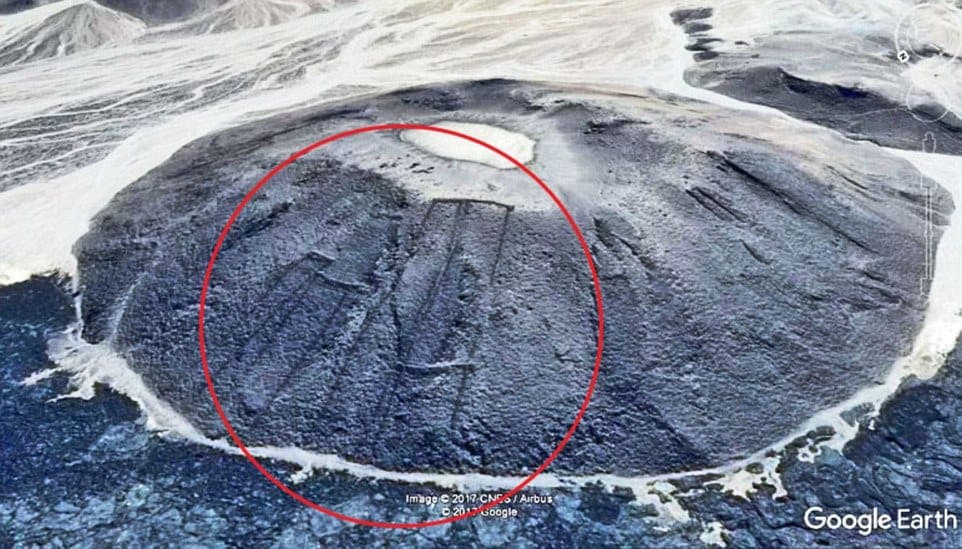 A Girl Builds a Mouth-Visible Face Mask for the Deaf

Ashley Lawrence is a 21-year old college student who is going above and beyond her duty to help ...

The British Antarctic Survey made a decision to evacuate all of its staff from it's Halley base ...